How to Read Candlestick Charts 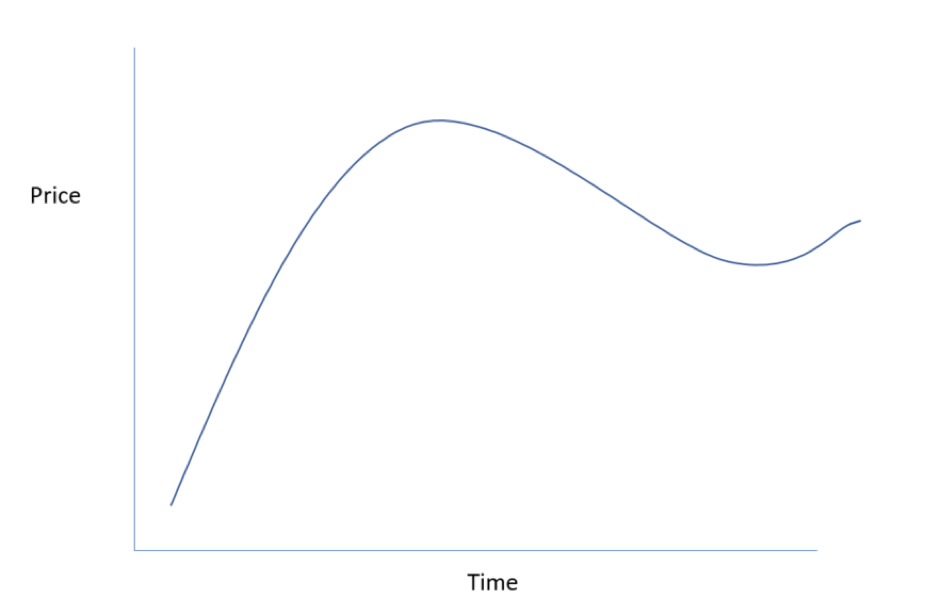 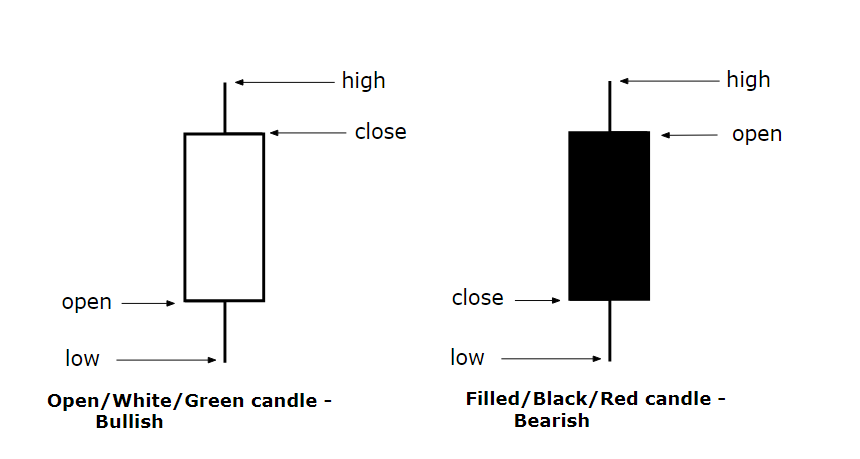 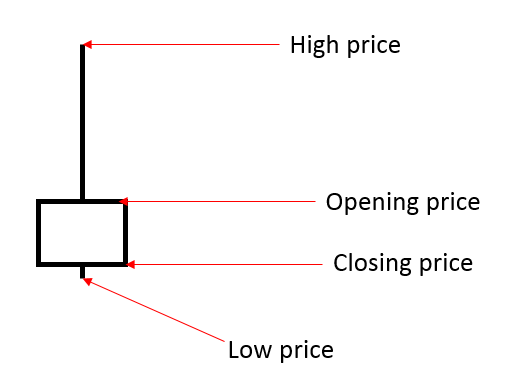 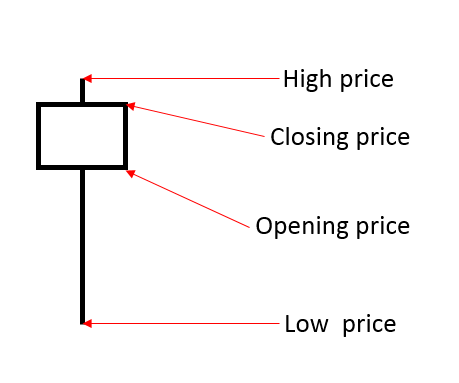