Chris Weston
Head of Research
Share
The equity picture remains constructive, with EU equities down smalls, while the US500 is essentially unchanged and trading a cash session range of 3810 to 3776.

Small caps have worked, with the Russell putting on a healthy 1.5%, and breaking to new highs.

Energy is your outperformer, with the S&P500 energy sector putting on 3.1%, followed behind by consumer discretionary, financials and materials – so by way of factors, a day of value over growth. Volumes have been good through cash markets, and 22% above the 30-day average in the S&P500, 34% above in the NAS100, although lightweight through the futures market. Despite the lack of movement at a headline level 62% of stocks (in the S&P500) are higher, so breadth has been fine. Vols also reflect the lack of move in the S&P500 and NAS100, with the VIX largely unchanged at 23.57% and the NAS100 volatility index -0.6 vols at 28.3%.

So, after two days, the market hasn’t given up on the short USD, lower real yields, long reflation assets trade just yet - my view remains that the risk of holding this trade have abated with greater two-way risk in place. However, piling into long USD exposures and away from assets that do well in inflationary times is yet to come – Again, if I can see 10-yr breakevens moving into 2.25-2.30% that will be a point where I would argue that we’re at peak inflation expectations and the USD may start to push materially higher.

As it is, 10-yr real Treasury yields (or TIPS) are 2bp lower at -96bp and there are no real moves in nominal US Treasuries all through the curve. USDCNH has found continued sellers into 6.4502 and it doesn’t, therefore, surprise to see this resonating in USD selling through G10 FX and EM FX too, with a better bid in the MXN and ZAR.

With USDCNH lower, copper is finding as better tone putting on 1.9% to $3.63, while iron ore futures are +1.3% and crude are holding above $53. Gold is up 48bp, having traded up to 1863, but falling sharply through US trade to hit a low of 1837 before finding a bid into 1653 - its higher beta brother silver is +2.6%. Given my balanced view on the USD, I guess I hold the same tactical view on XAUUSD and see the double top high (on the daily) of 1965 are key, while the neckline kicks in in 1764 and that gives a range to play. A break here would be powerful.

Bitcoin is holding 34k for now, having found buyers off 32,523 through early US trade and there is clearly indecision in the daily candle that needs to rectify itself - a move above 36610 or below 32523 would be a guide to a potential trend.

We’ve seen good flow in the GBP, with GBPUSD finding a nice platform from 1.3520 to move progressively into 1.3652. Comments from BoE chief Bailey about negative rates being “controversial” have helped, with UK rates markets having a move, and we see UK 2-year gilts up a sizeable 4bp to -7bp. EURUSD has also worked well, having had a rally off 1.2140 in early US trade to rally into 1.2206 and this has naturally been at the heart of the move lower in the USDX. Mondays high of 1.2230 has held. AUDUSD also traded well in this period just before 2 am AEDT, with 0.7697 holding and the buyers pushed price into 0.7771.

Flip to EURAUD daily, which has made a new low in this run at 1.5694 and the bear trend is defined by the 5-day EMA – Happy to hold this short until price can close above.

By way of event risk, it’s fairly quiet on the Western front and there is little in the way of known event risk to trouble. US CPI (00:30 AEDT) could get some focus although we’d need to see a material beat to consensus of 1.3% YoY on headline, 1.6% on core to move the dial. 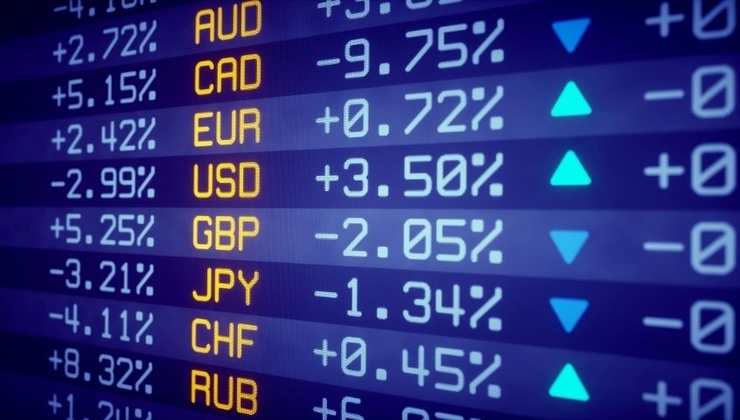 The Daily Fix: The USD pushing into the top of the channel 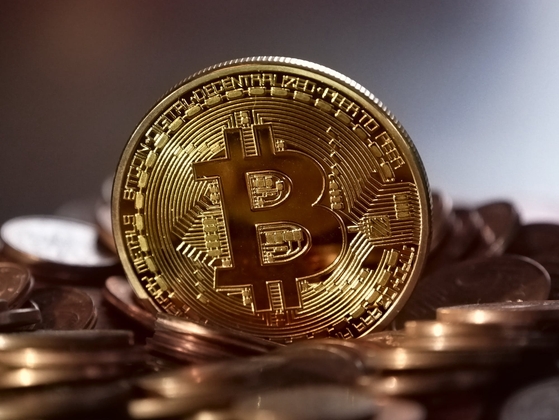