Accueil/A traders' week ahead playbook/
US500

Chris Weston
Head of Research
Share
Markets had a small reprieve last week as the debt ceiling debate was pushed out to early December and this becomes a known unknown to worry about into the Christmas holiday period. 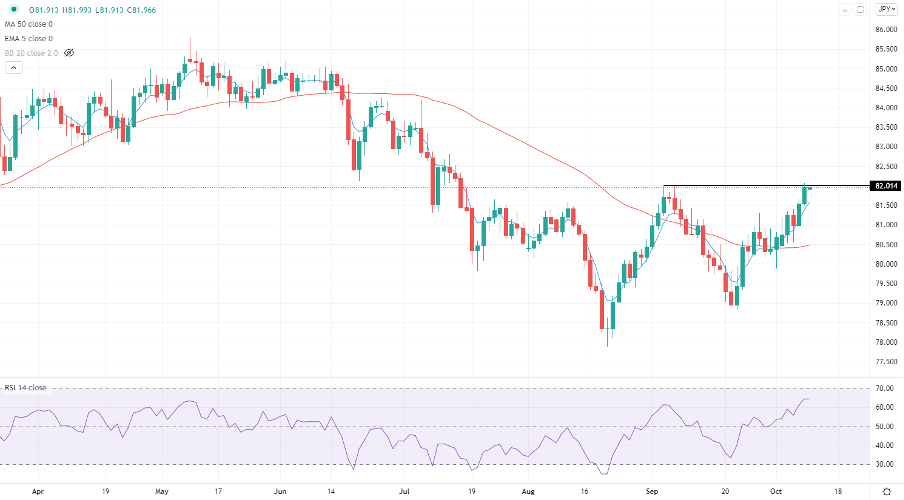 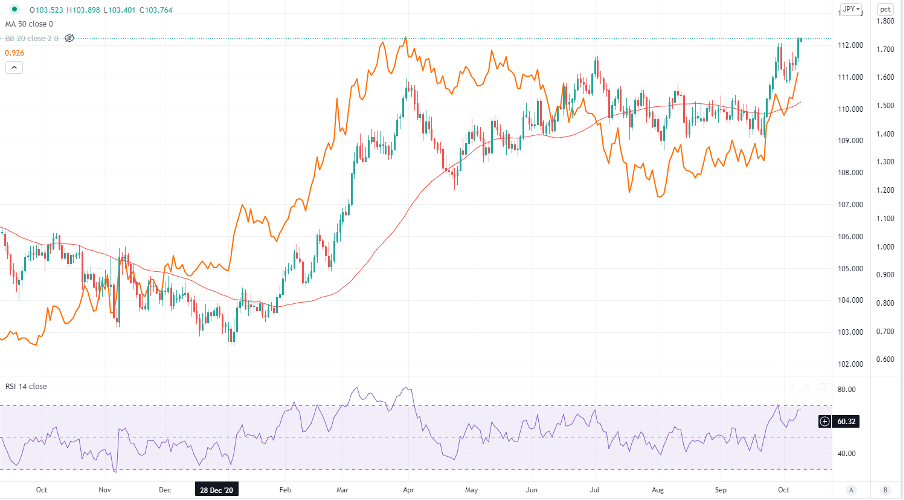