Sean MacLean
Research Strategist
Share
Pressure on the Federal Reserve is heating up to ease monetary policy as the Trump administration argues the US dollar is too strong. President Trump has taken to twitter on multiple occasions to attack the obviously independent central bank for, in his view, keeping monetary policy too tight. He’s called for 100 basis points of rate cuts, and the re-introduction of asset purchases (known as quantitative easing) when Fed Chair Jerome Powell seems to be considering only much smaller insurance cuts. 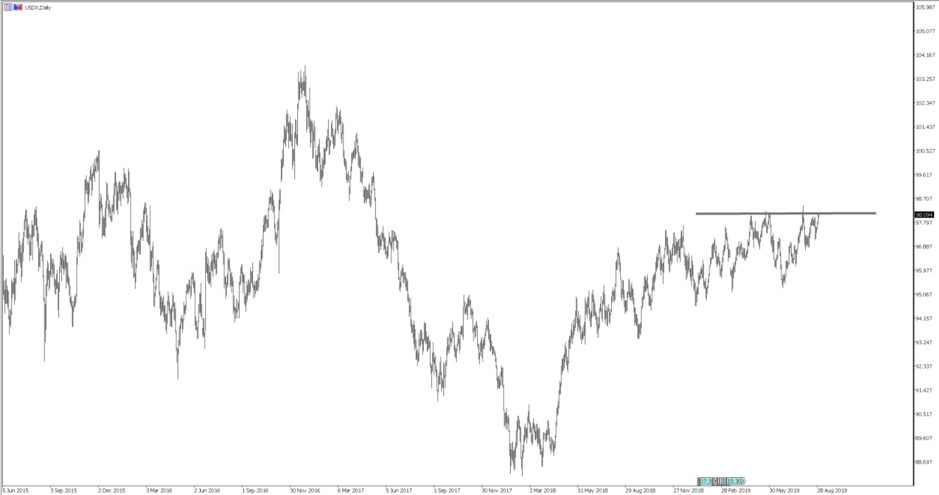 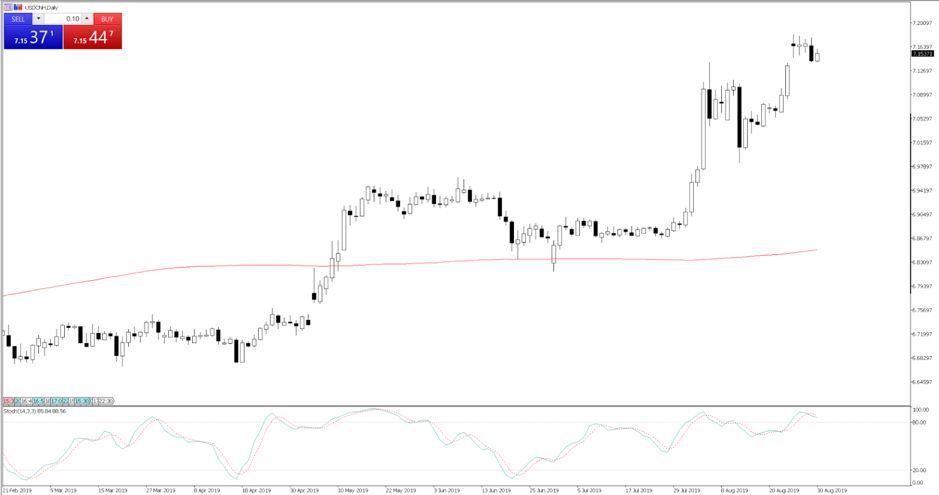