Other risk-negative Biden policies include the reversal of expanded oil drilling on federal land, a minimum wage hike at a federal level, and blowing out the deficit with infrastructure spending. Although an infrastructure boom could have wider benefits, and as necessary as a minimum wage hike is in the USA, markets will be risk-averse to policies which could slow the path to pre-pandemic economic activity and employment. 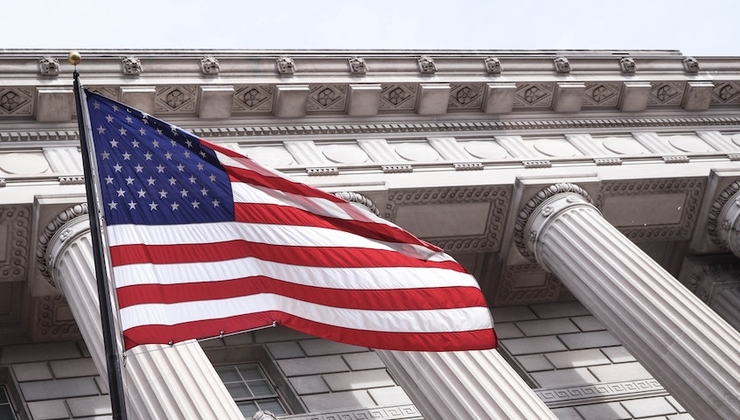