It’s very early days in the primary season as the Democratic party nominates a leader to go head-to-head with Trump in the November election. Only four states have voted so far, but this week on Super Tuesday, over 30% of delegates are up for grabs. The race is about to heat"up. 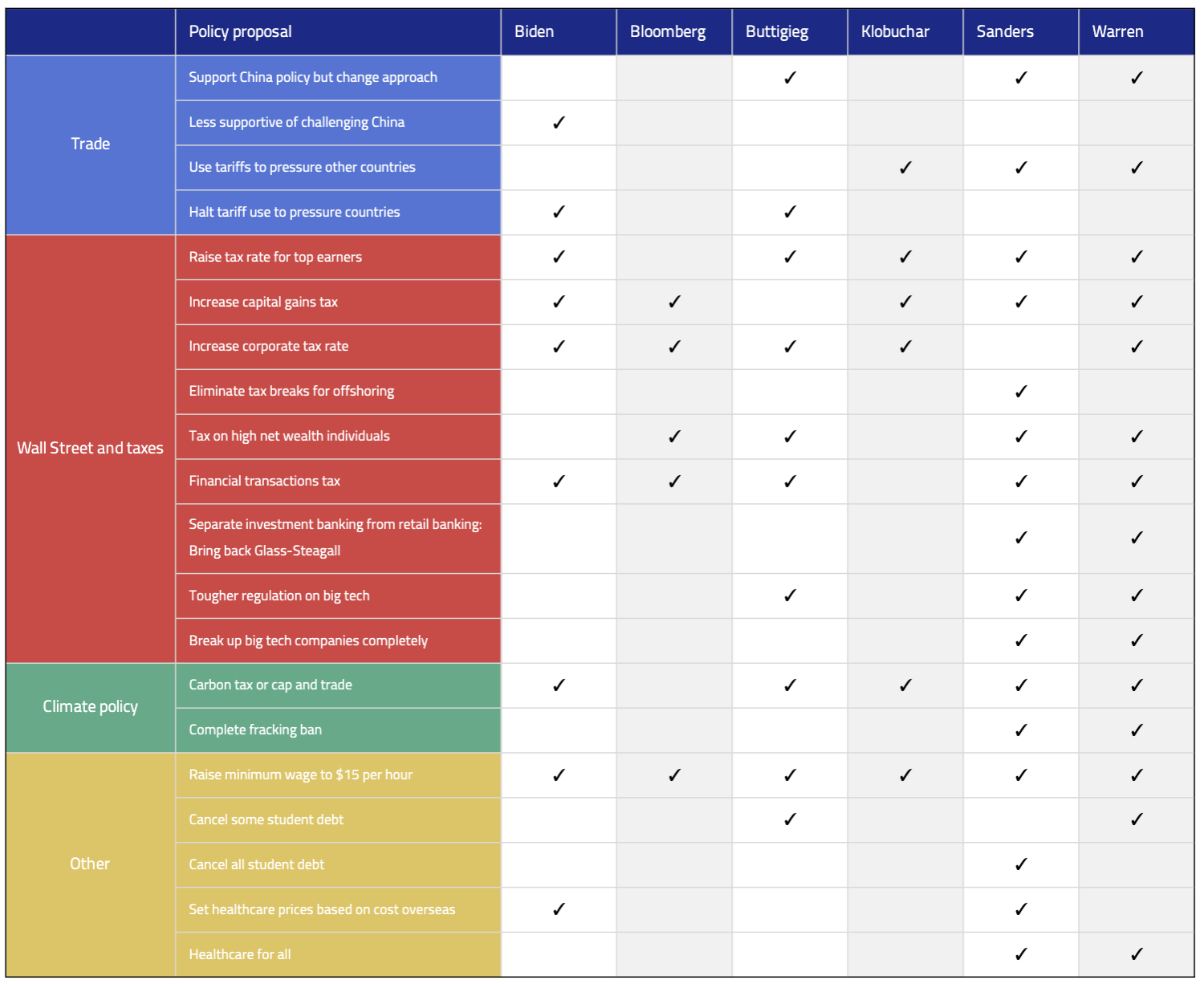