Chris Weston
Head of Research
Share
Gold has been well traded by clients through European and US trade, as has platinum, which closed over 5% lower on the day. What’s more, gold closed lower when pricing in all major currencies, and that is a statement in itself. Is this the start of a protracted position adjustment, or a message that the investment case for gold is less compelling? 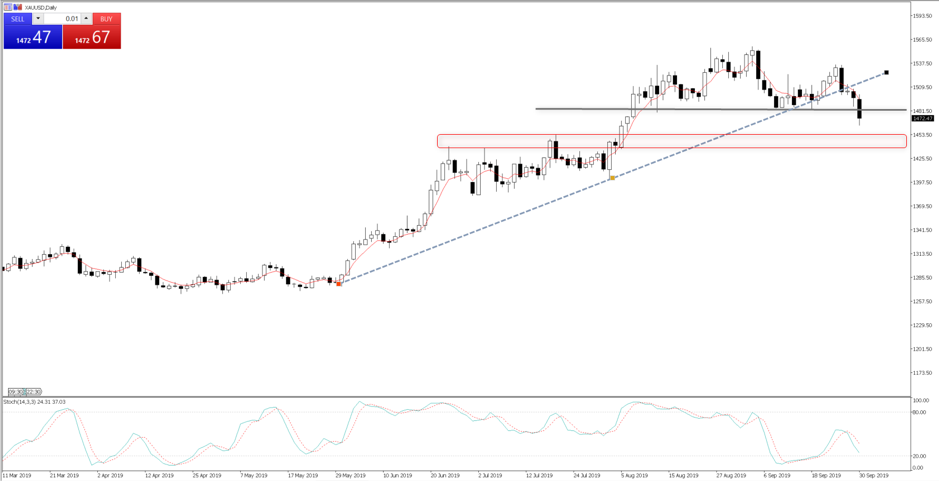 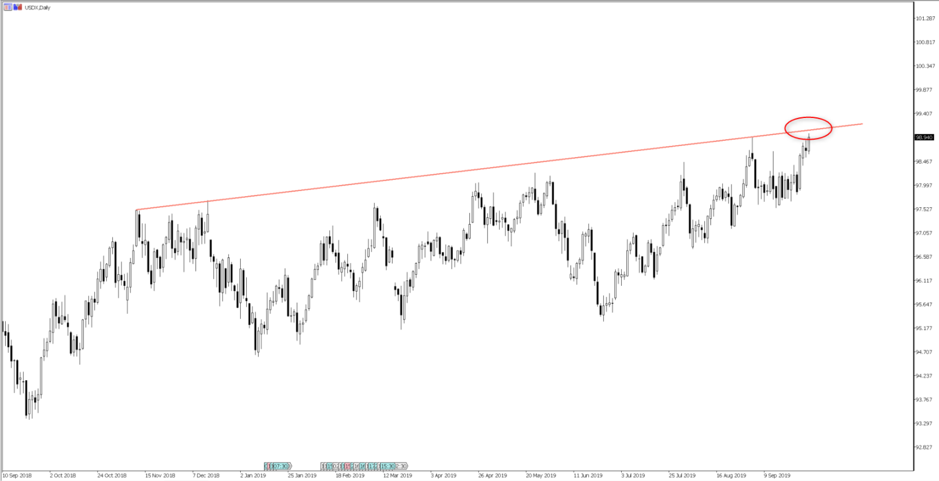