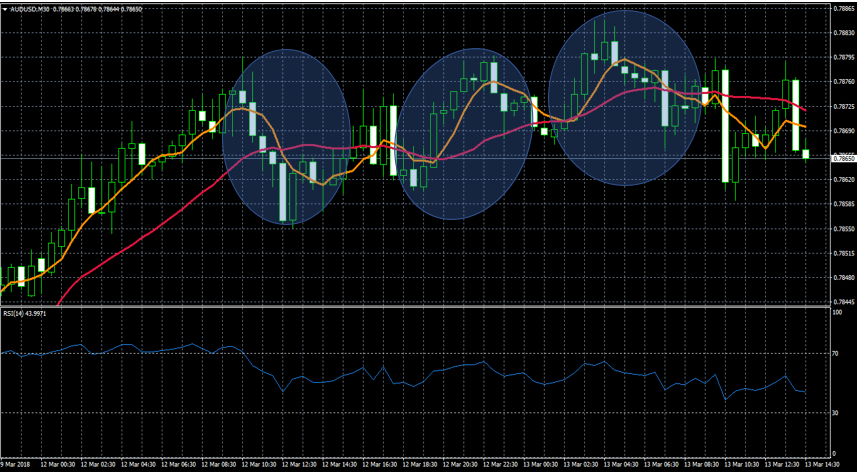 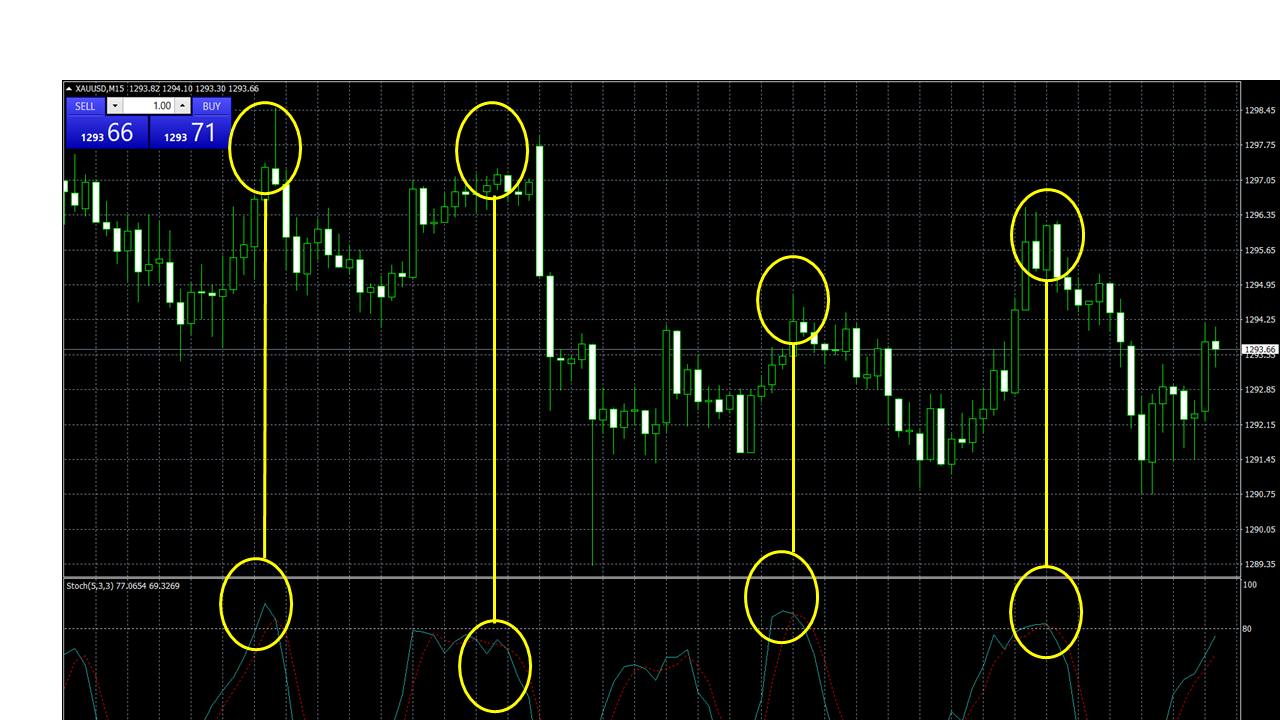 If you want more of Pepperstone market analyst Darren Sinden's content, you can check out his Daily Market Update (key market news in minutes) or follow him on Twitter.