The US dollar has ended its multi-year bull market. As the crisis cools and global markets eventually rebound, the US dollar could enter a multi-year bear market. Low policy rates could exaggerate the selling pressure. Start trading CFDs today.

The US is the world’s largest economy and one of the most self-reliant major economies. The Trump administration has ramped up protectionist policy, and if Trump were to win this year’s election, the trend will continue."

Not to mention the monetary background is also USD-negative. The greenback had an interest rate appeal for carry trades, and lost that appeal when rates were slashed to zero. Low interest rates also push investors out of cash and into growth assets, hence the never-ending highs on the tech index NAS100, as well as investors hedging uncertainty with safe havens like gold. This all puts downward pressure on the world’s reserve"currency.

In the short-term, I’m watching the 96.00 handle for indication of an immediate move lower. At this point, we’re probably looking at a EURUSD valuation above 1.14, which was the case when the USDX closed below the 96 handle on Wednesday. A close below wasn’t enough quite yet to drag the USD broadly lower though, with buyers coming into the market and lifting the greenback at what must have felt like a bargain"price.

US election risk is just around the corner. The bullish case for equities would be a red-sweep, as the Trump administration has been extremely pro-business. Yet as public opinion of President Trump falls largely due to his pandemic response, a second term looks less and less"likely. 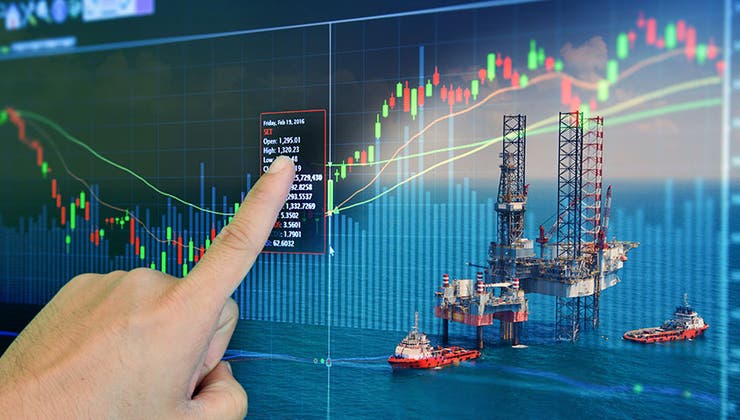