Chris Weston
Head of Research
Share
The scene has been set for a solid drop in Asian equities on the open, with the ASX 200 likely to fall some 100-odd points, while the Nikkei 225 is likely to unwind -2% lower. Hong Kong should fare somewhat better, but the variance will be dictated to by mainland equity moves today.

The fact that the China Securities Regulatory Commission (CSRC) have detailed they see the impact of the Coronavirus as “short-lived” is designed to install confidence. Whether the market feeds off this optimism is another thing given the spread of the virus is still in its exponential stage, and worryingly we have seen the first death outside of China, amid the multitude of countries imposing travel restricting to and from China. There is still such little clarity on the fallout on China’s economy, although, we know it's going to be brutal and traders naturally are working this into its key trade"partners. 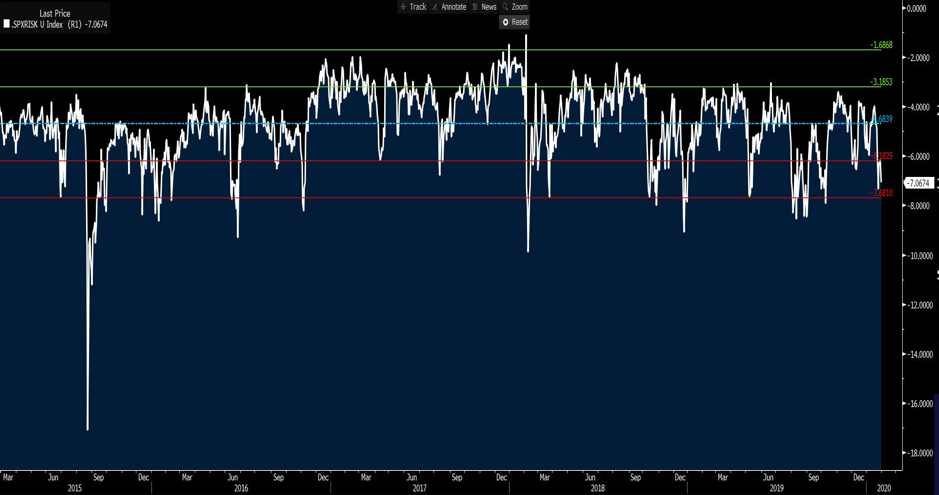 In the US a cut at the April FOMC meeting is priced at 58%, with a cut fully discounted now by July. We also see two cuts priced through the end-of 2020, up from 1 at the start of the week. The market is once again expecting central banks to resume their easing cycle, and it makes sense to believe Canadian rates will respond after the recent dovish turn from the BoC, where the probability of a cut in the March meeting sits at"27%.