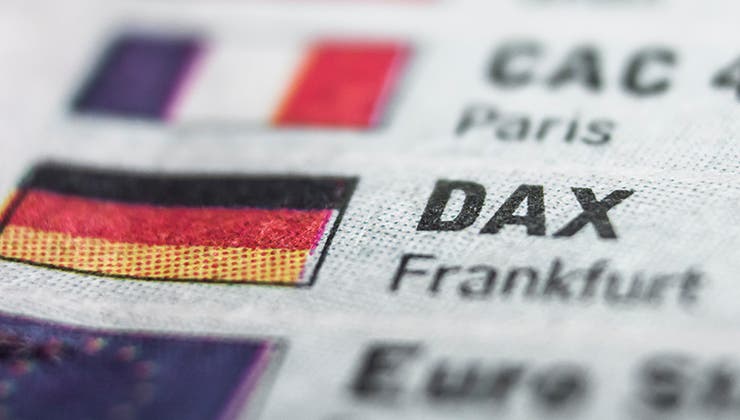 The GER30 - trading the biggest shakeup in the DAX since 1988