Whatever the upcoming RBA meetings bring, AUDUSD price action would suggest further easing has been accounted for. What’s certain is that Debelle’s comments have helped take a little pressure off the accelerating AUD, which was on track to cause the bank some serious"headaches.

But there’s more at play than simply a dovish RBA surprise here. The Australian dollar is a high-beta currency and a global risk proxy, so it’s extremely sensitive to shifting global risk sentiment. What we’ve seen this week is a sell-off in US stocks as COVID cases spike again, the Fed’s Powell indicates a long road ahead to economic recovery, and traders reconsider exposure as increasing uncertainty around the US election sets in. The risk aversion has caused a flight to safety in the US dollar, and the AUD has"suffered. 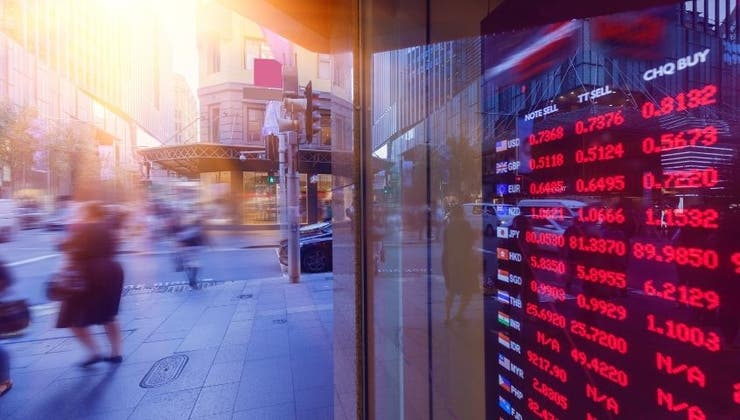