Luke Suddards
Research Strategist
Share
The financial news outlets have been squawking about the much famed inverted yield curve. Read below to find out what it's all about.

Why all the fuss over inverted yield curves? First, let’s describe what a yield curve is. A yield curve shows the interest rates investors require from government bonds over different time periods from 1-month through to 30-years. Depending on which yield curve you’re looking at 2s10s (10-year yield minus 2-year yield) for example it has a solid track record of predicting recessions. This tends to occur as a result of a self-fulfilling prophecy loop through lower confidence and animal spirits as well as hurting the banks’ net interest margins (difference between the rates at which they borrow and lend), which leads to a slowdown in loan growth and lower GDP. Technically, we are already in a recession according to the strict definition of 2 consecutive quarters of negative GDP growth. However, some are pointing to the strength in the labour market and saying this is not the case (recession light). However, given the labour shortages currently playing out, companies will likely be reluctant to shed boatloads of their workforce, distorting the read through for recession.

The 2-year yield is a proxy for the central bank’s policy rate and is therefore very sensitive to changes in expectations around this key benchmark rate. The longer term yield, 10-year, is a representation of economic fundamentals – growth and inflation expectations as well as something called a term premium. A term premium is the compensation required by investors for holding longer-term riskier bonds. However, many believe this to be negative at the moment due to the large scale bond buying by the Fed (QE) keeping the term premium compressed – this could change if we see a ramp up in sales of bonds (QT).

The 2s10s curve has inverted as of writing by 38.4bps, nearing 2000 levels. Why has this happened? Well the Fed is raising the front end (2s) rapidly to try put the inflation genie back in the bottle, while the back end (10s) is pricing in a slowdown and peak inflation. The 10s yield has fallen around 75bps since its peak in June. The Fed also has stated their preference for other yield curve indicators such as the 3-month 10-year and the 3-month is 18 months time minus the 3-month today. Both are flashing warning signals.

What’s the playbook for this kind of macro backdrop? Commodities are a good place to look – gold and crude oil. Crude still has a very tight physical market, despite growth slowing creating demand destruction. I think growth would have to really fall off a cliff to see selling in the oil complex. It is also an inflation hedge. Gold boasts this characteristic too, however, needs yields to decline on the back of poorer economic fundamentals given it doesn’t provide any sort of yield for investors. The dollar attracts flows during times of risk aversion due to its classification as a safe haven asset. Equities are rallying potentially on the narrative of a dovish pivot by the Fed, but the recent pushback against this from Fed speakers shows it’s a dangerous game. The final two assets to have on the radar are long-term bonds ETF (TLT) and USDJPY. Both are highly sensitive to longer term yields and will do well when yields at the back end of the curve fall. 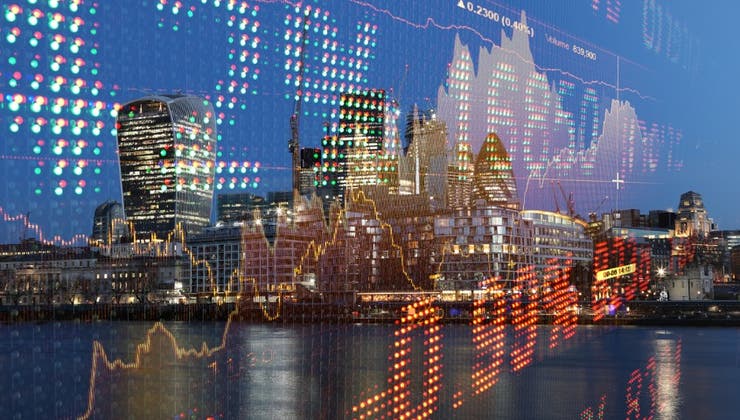