Luke Suddards
Research Strategist
Share
It's a massive week for Tech shares next week, with expectations already high, they'll have to deliver strong numbers in order to avoid market disappointment. 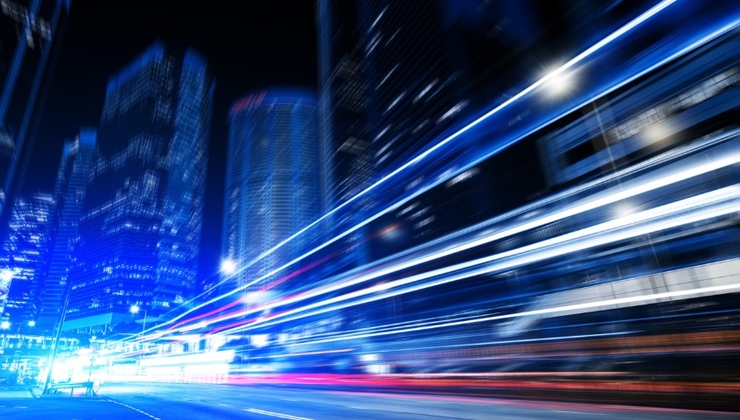