Homepage/A wild week of trading: US stocks worst day since the 1987 crash/
Coronavirus 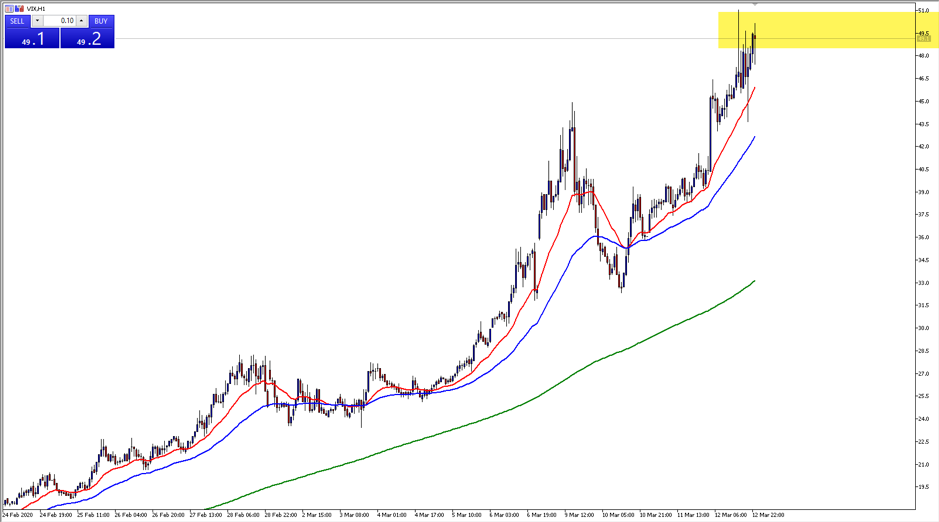 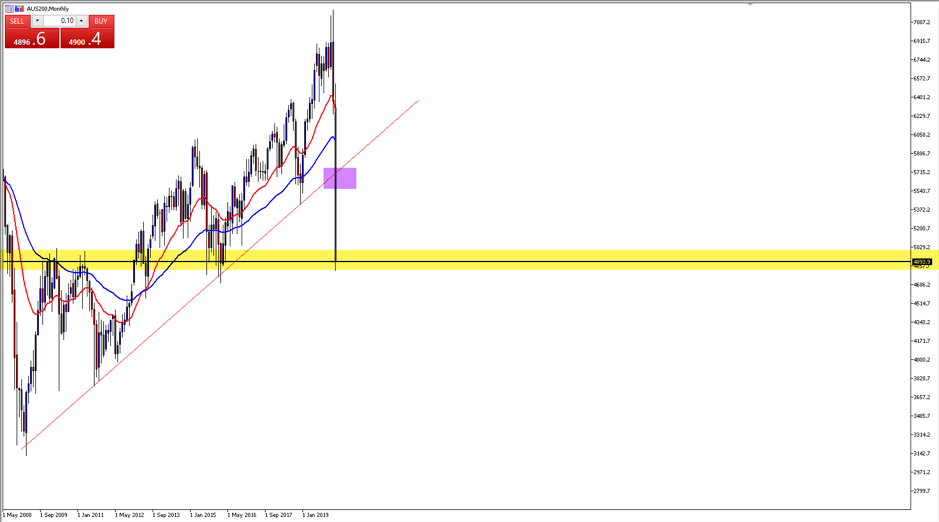 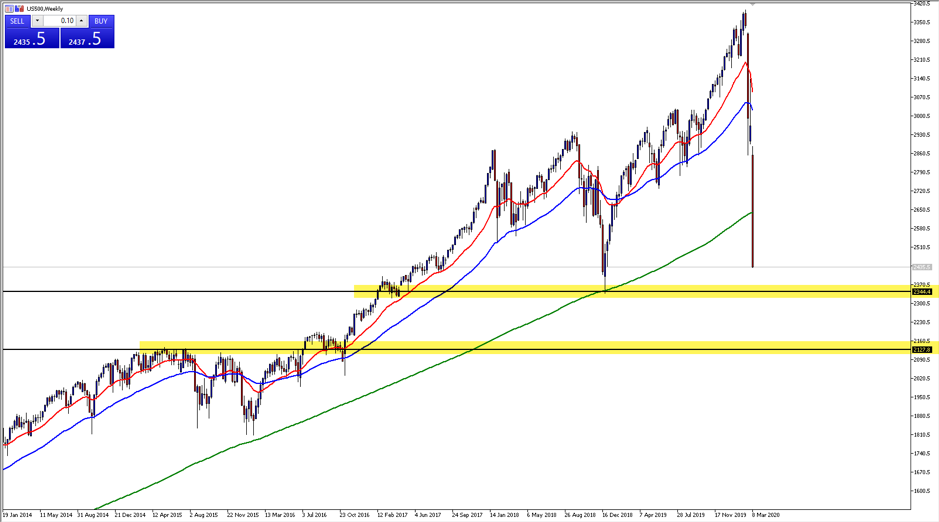 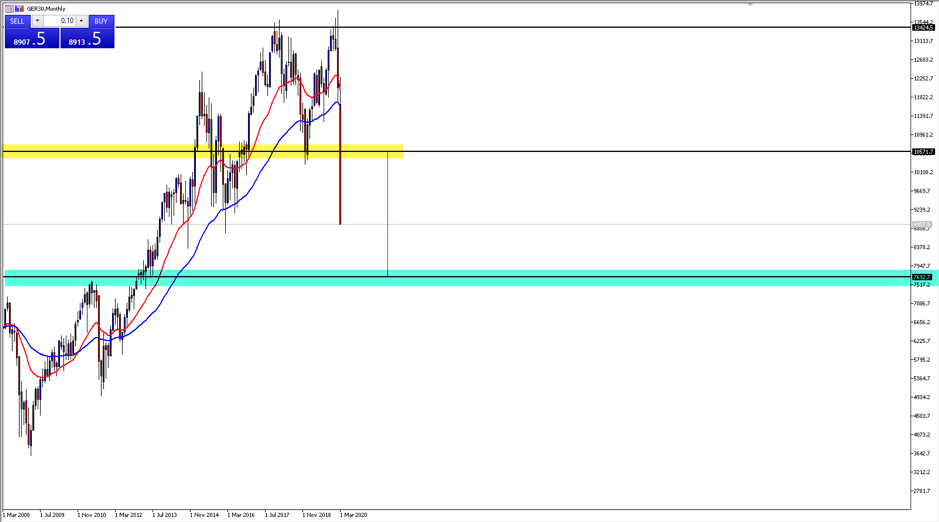