Chris Weston
Head of Research
Share
The FOMC meeting had something in it for everyone. Whether you’re bullish on the USD or bonds, or feel equities and gold can go up together most likely driven by a fall in real rates, there was something in there for all camps. 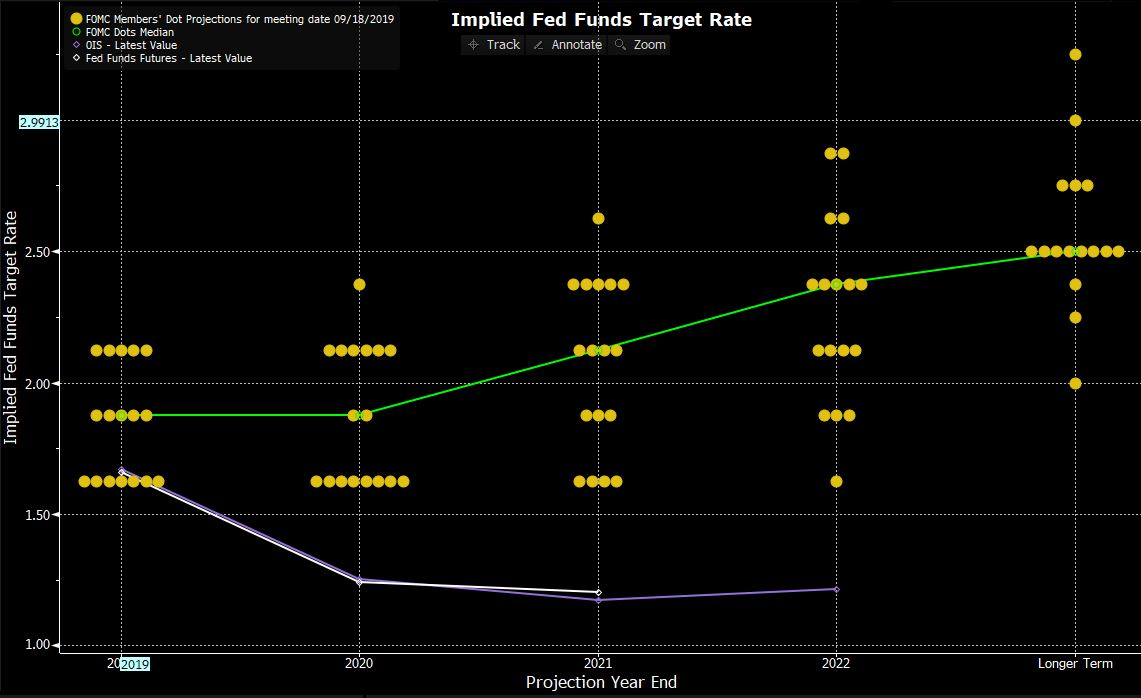