Chris Weston
Head of Research
Share
The known event risk subsides this week, but the prospect of rising volatility (vol) is increasing as we pass through the EU, UK, and US summers. The September FOMC meeting, US election and increasingly Brexit endgame.

How will Asia trade that move? Interestingly NAS100 futures are down 0.7% on the open, so maybe that’s setting the scene for the week?

News that Softbank had joined what retail traders have been doing for some time and lumping into call (option) buying in single stock options was disclosed initially by Zerohedge, but the FT gave the story real momentum. This didn’t surprise given the focus of rising implied vol in a bullish market as traders were paying up for upside structures.

So, in a simplistic world trader’s have been huge buyers of out-of-the-money call options that allow them to leverage up. The market maker (MM) who sells/writes the call is now “short gamma” in size. The MM will look to hedge the position, because while they have netted the premium they are on the hook for unlimited loss if the underlying goes against them and the stocks only went one-way. So, the MM buys the underlying stock or S&P 500/NAS100 futures and so you get a circular loop and a parabolic move in names like Tesla. It resulted in poor index breath and correlations between S&P 500 constituents moving to effectively zero, but it explains the rise and rise of tech.

The question now, is whether this trade is over or whether after this flush out it gets new life?

What I liked on Friday was that we saw a chunky sell-off in Treasuries, with US10s +8bp, and 30s +11bp. At the same time, inflation expectations (breakevens) were up smalls, so ‘real’ yields were up 6bp in US10s, yet the equity buyers were not put off and there was no collapse in the market. In fact, they came back and rotated into value over growth, which is a theme I have been writing about. However, it was always about timing as it always is in trading. The move in yields was interesting in itself, with a decent payrolls report in play, especially on the unemployment rate (8.4% vs 9.8% eyed). Some market chatter that the Chinese were preparing to dump US Treasuries (yawn), while the market will need to absorb $108b in new bond issuance this week, as well as a ton of investment-grade corporate debt.

So, impending volatility in US Treasuries and specifically, if real yields become less negative could have big implications for equity (and the USD). Where (if yields go higher) I’d look at long XLF ETF/short QQQ or long Russell (or S&P 500)/short NAS100 as a pairs trade. It may negatively impact gold although that really depends on the USD, because despite a move in real yield the USDX closed unchanged on Friday. With traders bidding up EURUSD from 1.1781 to close 1.1838.

With the EUR in mind, there is a close focus on the EUR this week as we head to Thursday’s ECB meeting (21:45 AEST), in the absence of much US data this will be a marquee event of the week. We won’t see any changes to policy as such, but after Chief Economist Lane’s recent EUR jawboning and record low core inflation, the market is expecting a dovish narrative – if for no other reason than to keep pace with the Fed. So, will the outcome live up to expectations?

I am also watching GBP implied vols this week, as the next round of Brexit trade talks gets underway. The GBP has been a risk currency of late moving along with the likes of AUD and NZD, but we ask whether the GBP could start to revert back to taking its direction and variability from political news flow. The current level of Implied vols suggest that is unlikely and trade talks are not impacting in any great capacity.

Expectations for a breakthrough are obviously incredibly low and both sides have played hardball. In fact, going off the FT article there are plans in the works to publish a draft internal market bill on Wednesday, which would be a fallback option in case little is agreed. This will not sit well with the EU and the stakes are high where the Telegraph has disclosed that Boris Johnson will set a deadline of 15 October to get a deal or move on.

The implied range in cable on the week is 1.3113 to 1.3384, so I like to lean into these levels. But it will be interesting to see if the GBP becomes somewhat more politically minded. Perhaps the best way to see and express that is not against the USD but crosses. 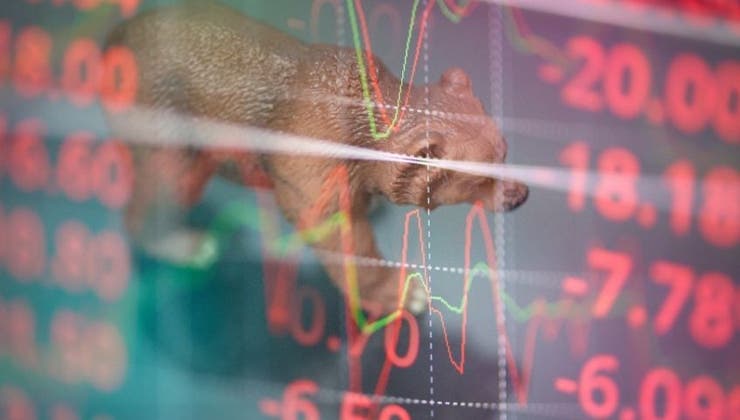 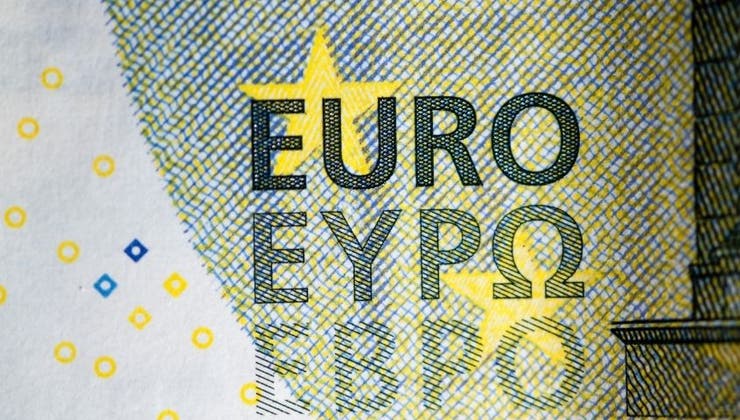 Trader thoughts: How to trade the EURUSD