How to use a Fibonnaci retracement tool

Fibonacci. Also known as Leonardo Fibonacci. We are not going to bore you with the details about one of the most talented mathematicians of the Middle Ages, but we can confidently say that his works have greatly empowered the world of technical analysis.

There are hundreds, if not thousands, of technical analysts who use Fibonacci tools as part of their day-to-day routine. They scour the markets to look for prime entry and exit levels.

There are fib circles, fib times zones, fib speed fans. In this piece we are going to look at how to use a Fibonacci retracement tool. 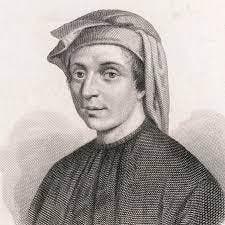 Why use a Fibonacci retracement tool?

Markets tend to move in waves. These waves or trends will either be with, or against, the main long-term cycle.

Like the waves of the sea, they can be strong and aggressive, but they will not last forever. They lose momentum and ‘peter out’ when buyers or sellers are exhausted.

We then see corrective moves in the other direction as profit is taken and new positions are set in place. Often these ‘corrective’ moves will pull back to a Fibonacci retracement level.

Let us look at the uses of Fibonacci retracement levels

Fibonacci is used in a variety of technical analysis theories and concepts. We are going to concentrate on the very popular Elliott Wave theory and the not so well used, Cypher of Symmetrical patterns.

The most popular settings for the Fibonacci retracement tools are:

The less common levels are: 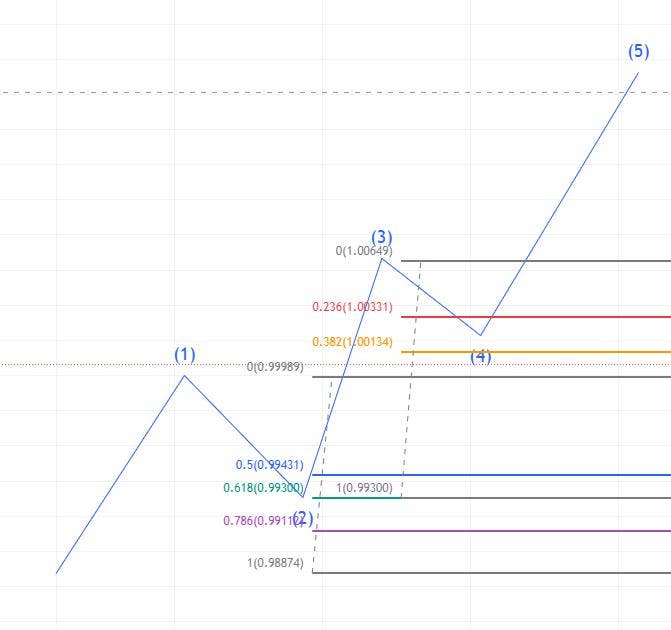 Example of the Cypher pattern BC leg(s): 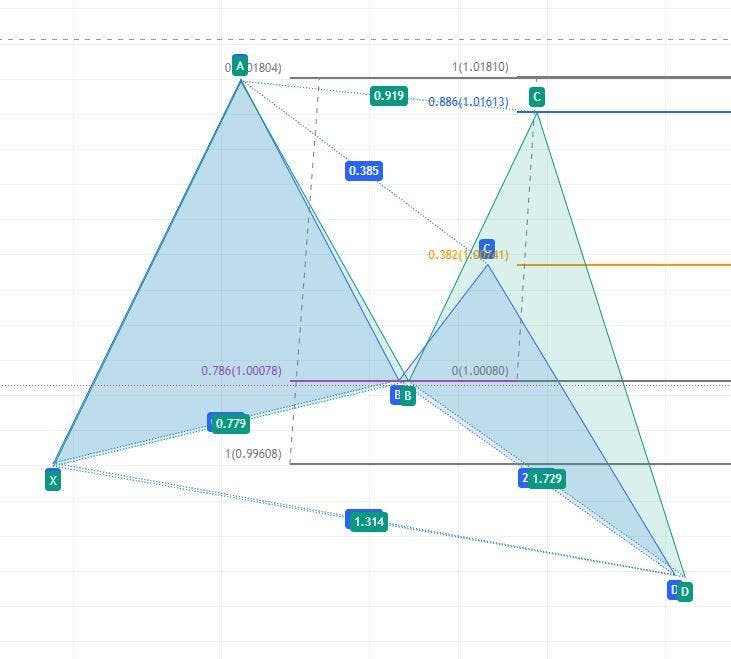 How to set up your Fibonacci Retracement tool

It is a simple process on most charting platforms. Open the tool and click on the retracement levels that you want to use. 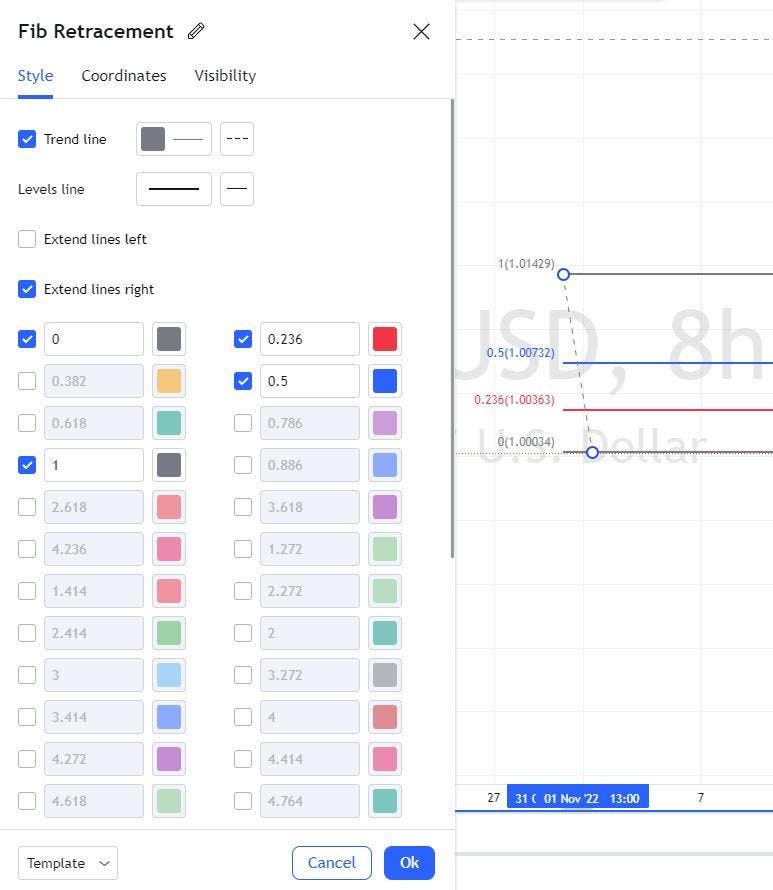 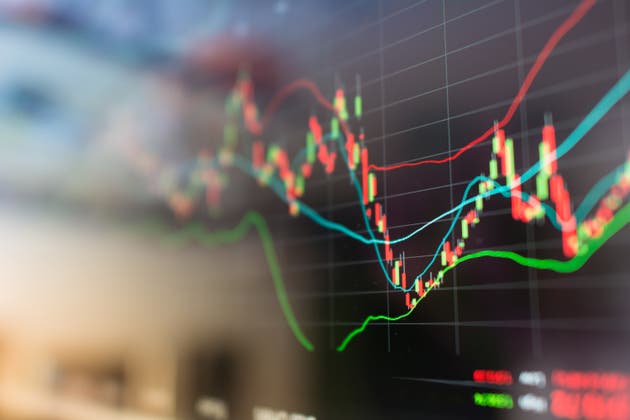 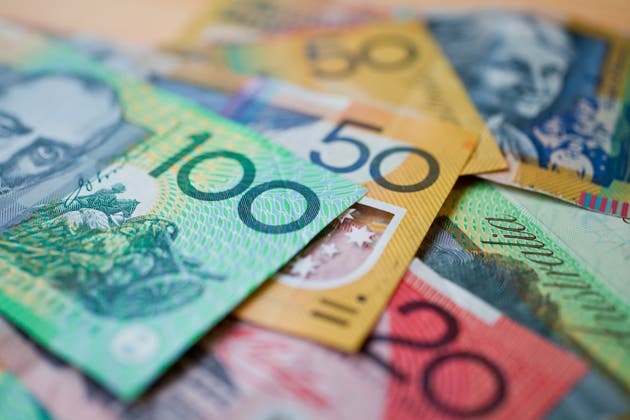 What does it mean to hedge in forex trading?