We have generated a comprehensive list of famous forex trading quotes from some of the most successful and respected traders from around the globe.

You might be looking for inspiration when it comes to your trading system. Perhaps you struggle to cut your losses, a subject that seems critical on some of the mentor’s journey to success.

The list has been broken down into distinct categories. This is to help you navigate and find quotes that might relate to you. Perhaps collate your own list, print them off and put them next to your trading desk. They could enhance your trading by being a constant reminder of a mentor’s rule book.

The emotional part of a trader’s decision making and trading process. This is greatly influenced by the drivers of fear and greed. There are hundreds of books on the subject with trading psychology regarded as a key component to trading success.  Which famous forex trading quotes will you take note of? 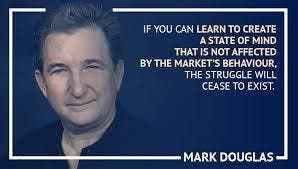 Trading systems come in all sorts of shapes and sizes. It could be a fully automated self-trading black box system run through a broker API.  Perhaps you have a system that uses chart formations and candlestick patterns. Do you stick to your system? Here are some famous forex quotes to help on your forex trading journey.

A subsection of trading psychology. I love the saying from Jesse Livermore. “There is a time to go fishing”. Taking time out when you have no set ups. Don’t waste time staring at screens. Make time for yourself.

Technical analysis and doing your homework. Reading educational material on forex trading, watching webinars, breaking down your charts. As Martin Schwartz says in his famous forex quote “I used fundamentals for nine years and got rich as a technician”.

Whether it is your risk/reward ratio, defining your risk before entering a trade or calculating your trade size, risk is inevitable in trading. You can’t have reward without taking some risk

Are you an active day-trader? A swing trader looking for larger moves in the market? At the end of the day ‘it’s a numbers game’. Six out of ten winners in the same trade size produces a winning system 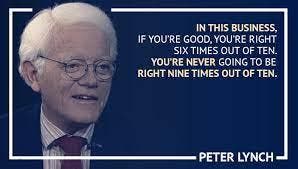 Plan the trade. Trade the plan. Trade management is another key roll to trading success. Overtrading and over analysing can be a trader’s downfall.

A special corner for a very special investor. With a net worth of around 100 billion USD, the man and his attitude to the markets should not be ignored.