This is the Fed’s inflation expectation model: their long run inflation target is 2% and policy will be adjusted to meet this mandate and promote full employment. But not even the easiest monetary conditions have so far meaningfully lifted expectations, so what more can the Fed do? Fed Chair Jerome Powell has signalled he thinks negative rates are inappropriate, however this week markets began pricing in the possibility of a negative Fed funds rate for"2021.

Gold is the ultimate hedge against a poor economic backdrop so works well in a downturn, meanwhile monetary easing measures make the case for gold as bullish as ever. But if inflation expectations roll over, real expected returns will rise and I would expect gold to sell-off as investors reallocate capital." 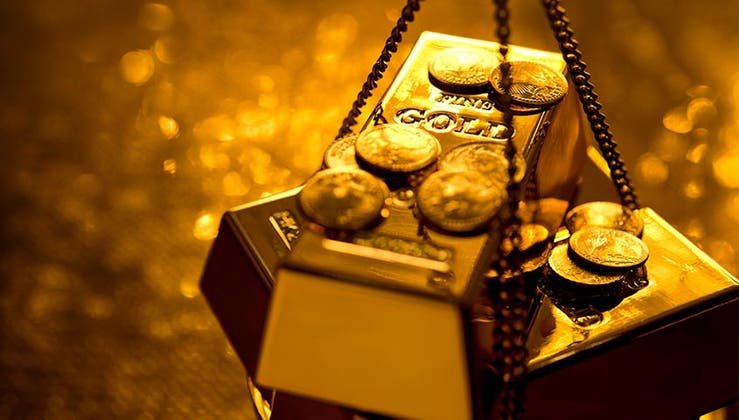 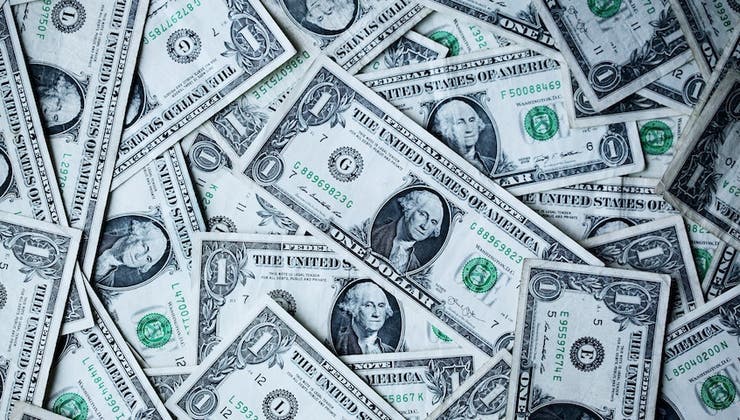 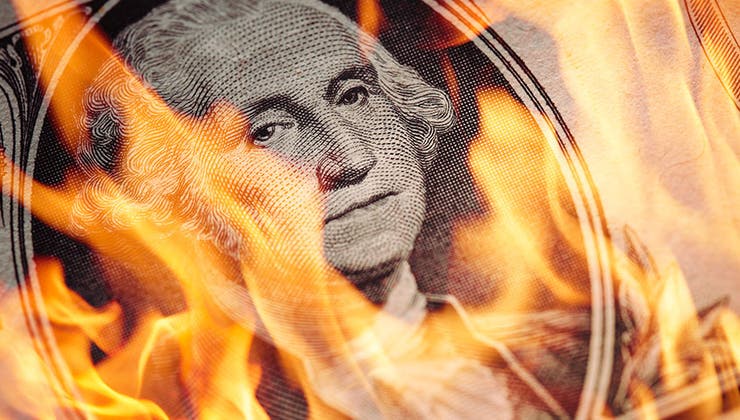