/Trader thoughts - how close are we to Japanese JPY intervention?/
JPYUSD

Chris Weston
Head of Research
Share
USDJPY and the JPY crosses capture the minds of traders – while there's so much going on in central bank land, the BoJ in its meeting today decided to sit on their hands and do absolutely nothing.

Whilst in some ways this is refreshing, there's been several hedge funds that have been betting that the BoJ will forced to lift its policy of capping the Japanese 10yr government bond at 25bp, and lift the cap towards 50bp – an action that would have been JPY positive.

Today the BoJ doubled down on this current policy and reinforced its commitment to keep bond yields low – so there is clearly some positivity seen in the bond market, and traders remain JPY sellers. For FX traders this lack of action just keeps the central bank divergence trades in play in earnest, as many other central banks hike aggressively the BoJ stays the big doves in the room – they remain the only central bank not tightening.

One could even say, it almost feels as though the BoJ and MoF (ministry of finance) are waiting for the US to fall into recession, which given current equity moves seems a matter of time – while a recession in the US would hardly benefit Japan from a trade perspective, if the markets started to buy US Treasuries and yields fell then its could in turn result in a lower USDJPY.

Where it does become very interesting is the idea that the MoF intervene in the FX markets to buy JPY. We heard in today’s BoJ statement mention of watching moves in the JPY and its impact on Japan’s activity and prices – while we’re hearing statements on moves in the JPY more liberally of late from Japanese officials, it’s pretty rare to see mention of the currency in a BoJ meeting statement.

Last week we heard a joint statement from the MoF, FSA and BoJ – producing a coordinated statement that was aimed at planting a seed that FX intervention is more likely if the moves in the JPY become too rapid and undesirable.

I think we are still some ways away from the MoF buying JPY and feel we may need to see USDJPY above 140, perhaps even 142 before this becomes a clear probability. This makes life very interesting from a trading perspective, because any moves into 140 will likely find a wall of JPY buyers, not just because of the threat of FX intervention, but also because if we were to see a US recession in some capacity, we could bizarrely see the US welcome JPY intervention – while the US Treasury wouldn’t be pleased that Japan was selling down its Treasuries, a lower USDJPY could be helpful.

Of course, for those looking to trade potential Japanese intervention, many will recall the last round of JPY purchases in 1998 – here we saw USDJPY trade from 134 to 112 in 3 days, which of course is a monumental move. This sort of move in any currency is deflationary and would smash the hedge funds currently selling JGBs. So, from that perspective, it makes some sense, but the line for this to happen is above 140 in my view. One for the radar. 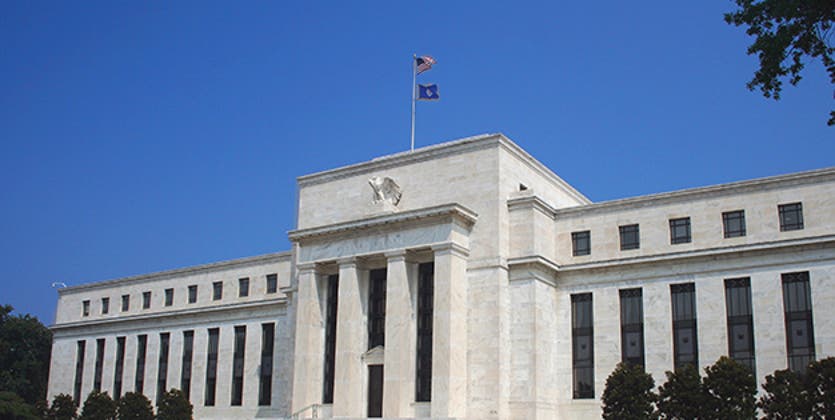 FOMC meeting preview – The meeting the world is watching

Trader thoughts - why wait, get rates up hard and now