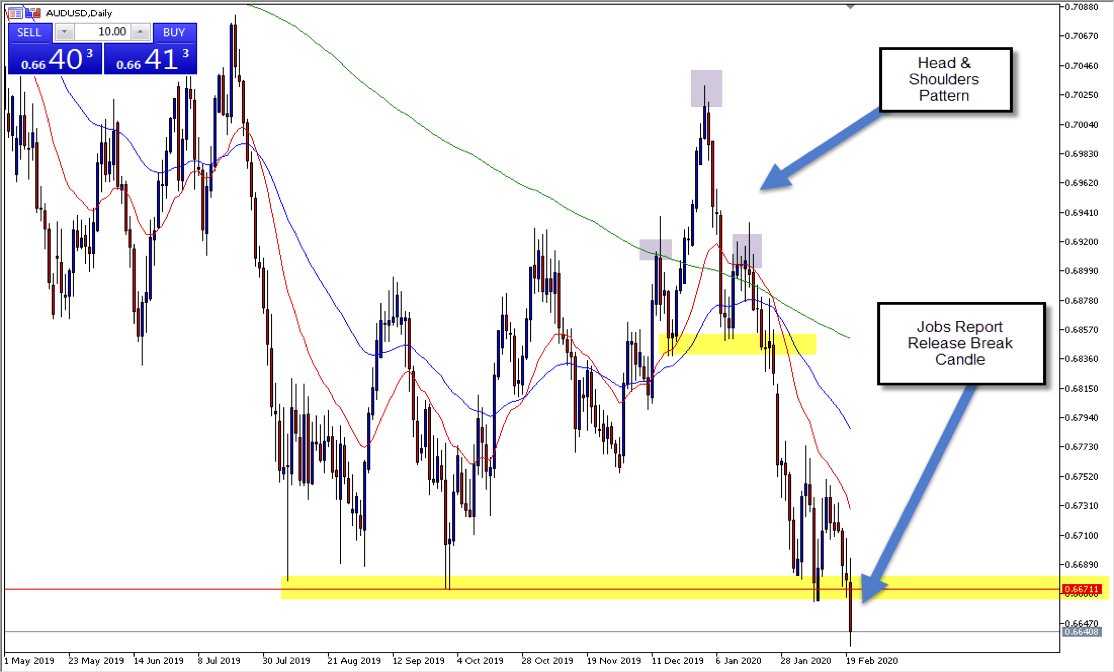 Even before the weak 20 February jobs report, we saw a strong pattern on the AUDUSD. This is a great example of a head and shoulder pattern with a clean formation of both shoulders at a similar size to each other. What made this head and shoulder pattern even stronger was the rejection candle at the neckline that came off the moving averages, which indicates bearish momentum. The story since then has been mostly weakness for the AUDUSD but on the release of the jobs report, we’ve seen a key support level at 0.6670 broken owing to increased speculation of another rate cut or monetary stimulus from the RBA due to the weak economic"figures. 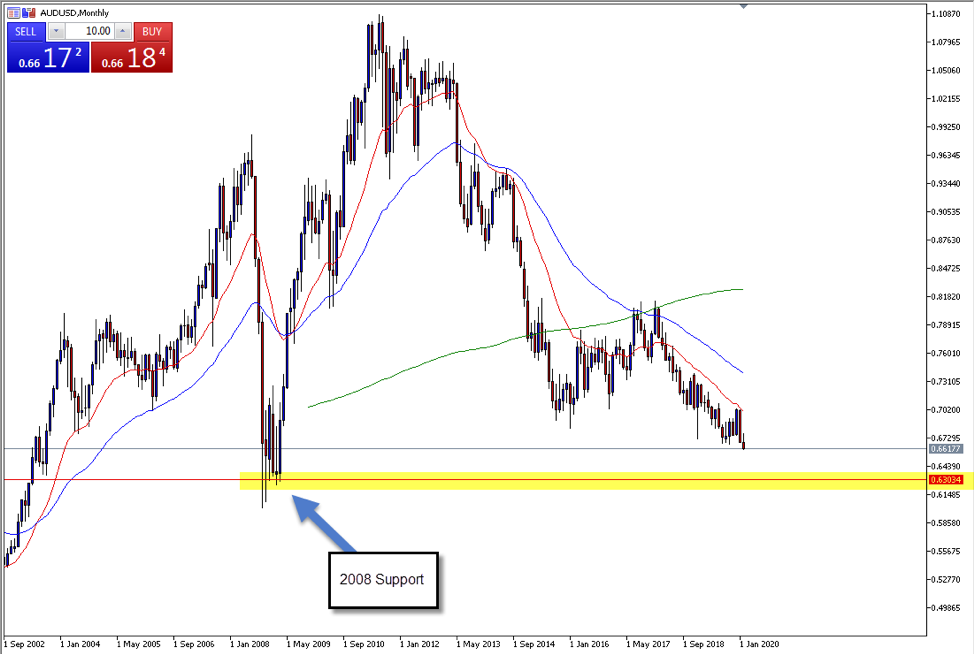 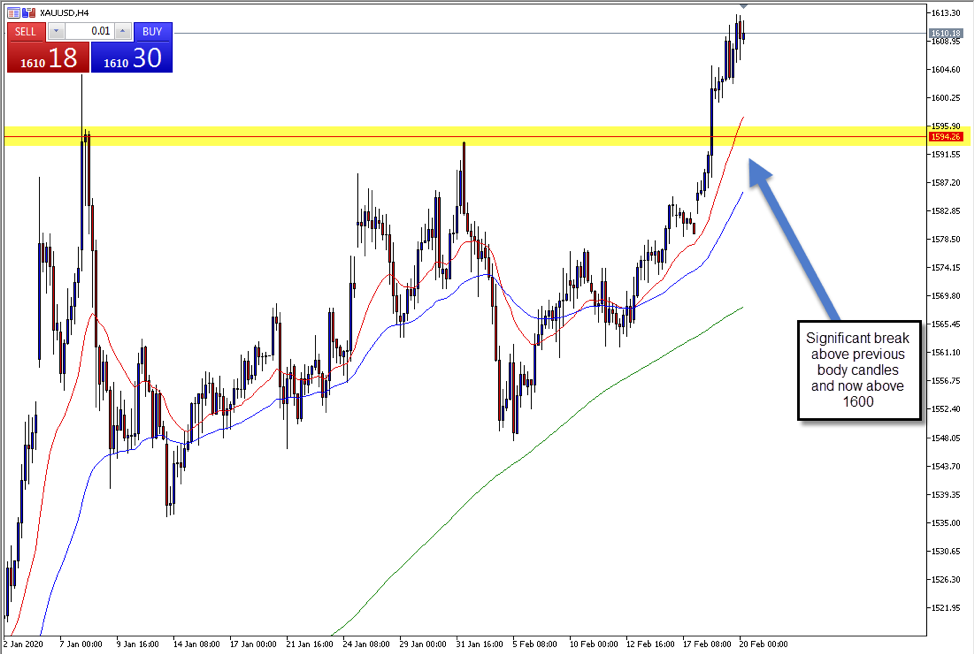