Chris Weston
Head of Research
Share
All the focus I’ve seen on social has been squared firmly on GameStop Corp (GME). If you weren’t looking at WallStreetbets (WSB) on Reddit and you’re trading stocks, then you probably are now.

For more insight on this story, I've found this good background.

The GME news is fascinating and makes me question the future of activist short-sellers in the US, who effectively now throw up a flare to the WSB crowd if they show their hand through their research reports. WSB will simply wait for the short interest to grow to a level above 70% of free float, wait for price to stabilise and go to town in what is an organised and cohesive operation. Although, there's a few players who are clearly more influential. I would also believe that the hedge fund community would become a bigger player in this space, setting their news recognising algo’s on the WSB sub-Reddit and reacting to certain posts. This could take the moves even further.

Even now, while the amount of GME stock that has been lent out by funds to short has fallen, it's still above 100% of free float. The cost to ‘borrow’ in the US typically sits in the low 20% but talk on the floors is it pushed to an average of 50% on the day. We also saw implied volatility blow out, with GME 1-month 10-delta calls reaching 412%. This is now insanely expensive to buy calls, so one questions who buys from here with vols at these levels. I wouldn’t, but I don’t have the risk tolerance for a YOLO world.

Considering GMEs business model I can understand why the insto world – ‘the establishment’ – would want to pay up to borrow to sell. That said given the momentum being short, in itself, is an incredibly dangerous game.

Options have been the primary vehicle for the WSB crowd, who are educated that once the underlying stock has intrinsic value the market maker (MM) who is short gamma, will be forced to buy the underlying stock. The MM doesn’t care about the direction they just want to lock in the premium. Delta hedging is an integral part of the strategy.

It does worry me how this is regulated from here, if at all. In a world focused on financial inequality the retail trader has at last cultivated a real edge or at least created a level playing field. While we may see some outrageous corrections of 50%+, they are likely contained in a single stock basis and it's not a systemic issue.

The Fed will probably talk more on risks in the system, but we'll have to wait until the FOMC January minutes are released on 18 February. Even then, the probability is low and their tools are limited to macro-prudential measures. These typically take aim at banks balance sheets and that won’t solve the issue at hand.

Some have suggested the SEC will get involved, but what does invention look like here? If they do get involved, it makes a mockery of the drive to financial equality and the notion of ‘free’ markets. Not that they are truly free when the Fed are the biggest buyers of US Treasuries and have been buyers of top-tier corporate debt. However, the concern is by having this wave of buying (through options) you get a loop of short covering (pushes the stocks up), delta hedging from MM (pushes the price up) and the capital markets become even less efficient at pricing risk and bad businesses.

A misallocation of capital spring to mind.

Perhaps the short-sellers research is accurate and the shop points out defects in the business that prove to be on the money and eventually the business will be wound up for those very reasons. The process and framework led by a critical mass on WSB prohibits this. Although, they will argue it's simply a view and not advise. How this is regulated is certainly not my forte.

It's fascinating. Not just because for the first-time retail has a way to game the system – they have an edge and it's innovative. It has certainly made the short-selling community think about how they proceed going forward and how they disclose their hand and the risk of being squeezed. But it plays into the equality argument which is such a big theme for 2021. In the meantime, we watch regulation and look for the next stock to fall onto the radar of WSB and other forums. 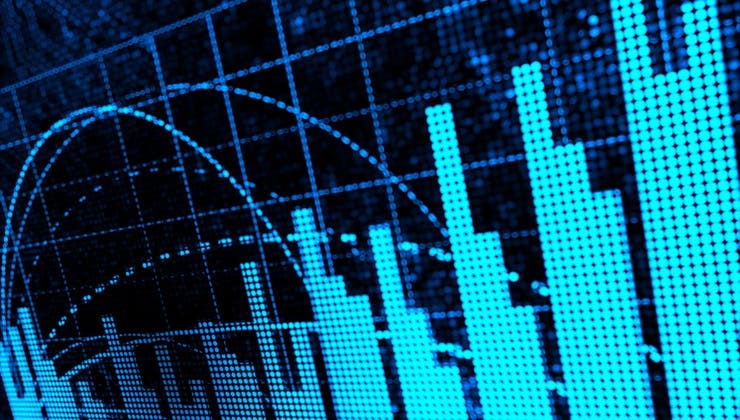