Chris Weston
Head of Research
Share
As we focused on in ‘The 3 most important markets that hold all the clues through 2020’ there are a number of powerful catalysts that should impact markets through Q3 and into Q4, with US real (inflation-adjusted) Treasury yields very much at the heart of markets.

What's clear is that the moves lower in real US Treasury yield have been driven by ever increasing expectations of future policy easing from the Federal Reserve and specifically a keynote announcement at the September FOMC meeting (17 September at 4:00 AEST) that opens up the door for more monetary stimulus.

For background, as far back as 1977, the Fed has had the dual mandate of creating maximum employment and price stability, where they have adopted 2% on core Personal Consumption Expenditures (PCE) inflation as the target for when to tighten monetary policy by lifting the federal funds rate. You can read more on the Fed here, but aside from a brief period in 2006, the Fed has consistently missed its inflation target since 2000. It's time for a change.

The end of the review period

Since November 2018, the Fed has been reviewing its current approach to setting policy and its reaction function. After much speculation, the findings of the review are likely to be formally announced in its 20 September FOMC meeting. However, in the lead up to the meeting traders will be reading through the July FOMC minutes (released 20 August) for clarity, not just of the probability of hearing a formal announcement at the September meeting, but what the new policy target could look like.

Also consider we have the Jackson Hole Symposium in Wyoming on 27 and 28 August. This forum has been the stage for several key policy announcements over the years, notably from Ben Bernanke who guided market expectations of QE2 at Jackson Hole before it was formally announced in the September FOMC meeting in 2012. With the title of this year’s event being “Navigating the Decade Ahead: Implications for Monetary Policy”, it feels like Federal Reserve Chair Jerome Powell could well pre-announce the change here. Expect the Jackson Hole shindig to get more and more attention from the media and market participants.

Key dates for your diary:

What changes can we expect?

The strong belief is the Fed will adopt strong quantitative forward guidance, with interest rates guided by a set of economic outcomes. For example, instead of raising the fed funds rate in anticipation of inflation hitting its 2% target, the bank would guide that interest rates would only go up when either unemployment falls below say 5%, or when core PCE moves above 2% for a period of time – a new regime of average inflation targeting will be born. This would be an incredible change; in that, it changes the Federal Reserve’s reaction function, and by tolerating inflation this change alone likely delays the Fed from hiking by a further 12 months - that is, when we finally see inflationary pressure.

By way of a guide, the US swaps curve is pricing the first full 25bp hike in the fed funds rate in nine years time!

The Fed may then cement this change by then reducing its long-run dot projection from 2.5% to 2%. By having this dovish turn to policy setting it will give them scope to increase easing, however, given market moves of late, one suspects traders may have already positioned for that.

As suggested in ‘The 3 most important markets that hold all the clues through 2020’ there are risks we see bond yields rising amid a number of positive catalysts (i.e. bearish for bonds). With the Fed taking a dovish turn to policy setting, a move higher in bond yields not only raises the possibility of yield curve control being adopted – similar to what the RBA are doing - whereby the Fed cap yields at the 3-5 year maturities (they buy unlimited amounts of bonds to achieve this) – but it also allows them the flexibility use QE (Quantitative Easing) should the choose to. Therefore, buying a quantitative, or specified, amount of government bonds each month with longer-maturities (such as the US 10-year Treasury).

How to trade the FOMC meeting?

Firstly, if we look at the options market, we can get a sense of expected moves in these key markets and the sort of range the market expects through to 18 September. A 5% move in US equities seems fair given valuations, but will that move be higher or lower?

One must then question how much has already been discounted, as these views have been speculated on for some time and the markets have had a fair shift. Could we feasibly see ‘a buy the rumour, sell the fact’ type scenario play through markets? Certainly, this could be the case in bonds, although, as I say if yields move higher it simply increases the scope for the Fed to cap yields in the 3-5-year duration, which would result in a steeper yield curve - which likely increases the scope for USD strength and outperformance from value-focused sectors and US financials.

Any sell on fact in gold (or silver and Bitcoin) should be a buying opportunity for a longer-term run-up as the Fed’s balance sheet will simply increase and gold will be a hedge against increased central bank liquidity.

Either way, this is a highly anticipated event and one that should get greater attention from clients and the wider trading community. Time to put it on the radar. 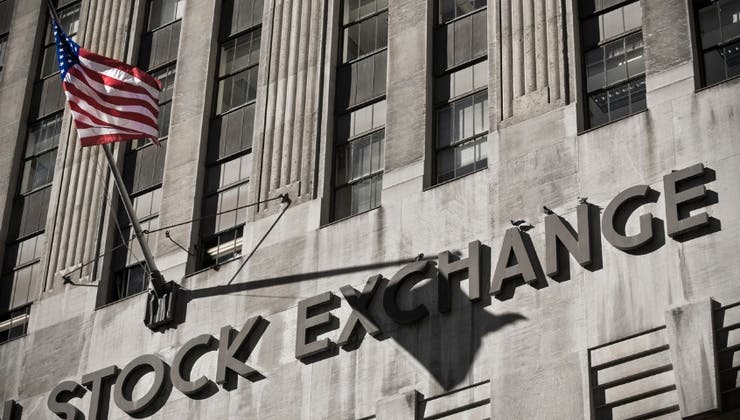 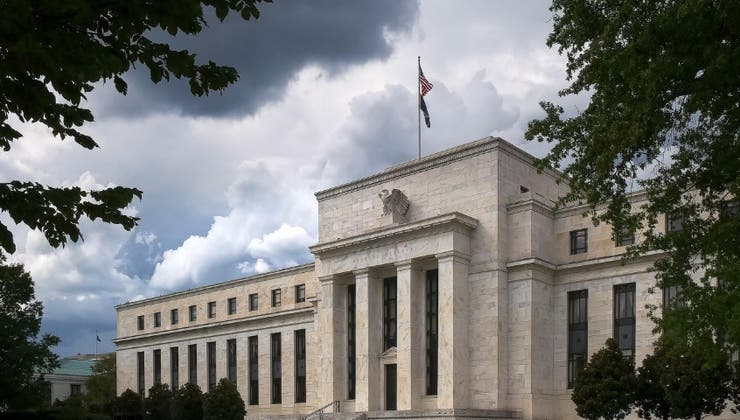