Homepage/Sell in May and go away/

Share
April was a great month for the US dollar but the beginning of May has posed challenges. 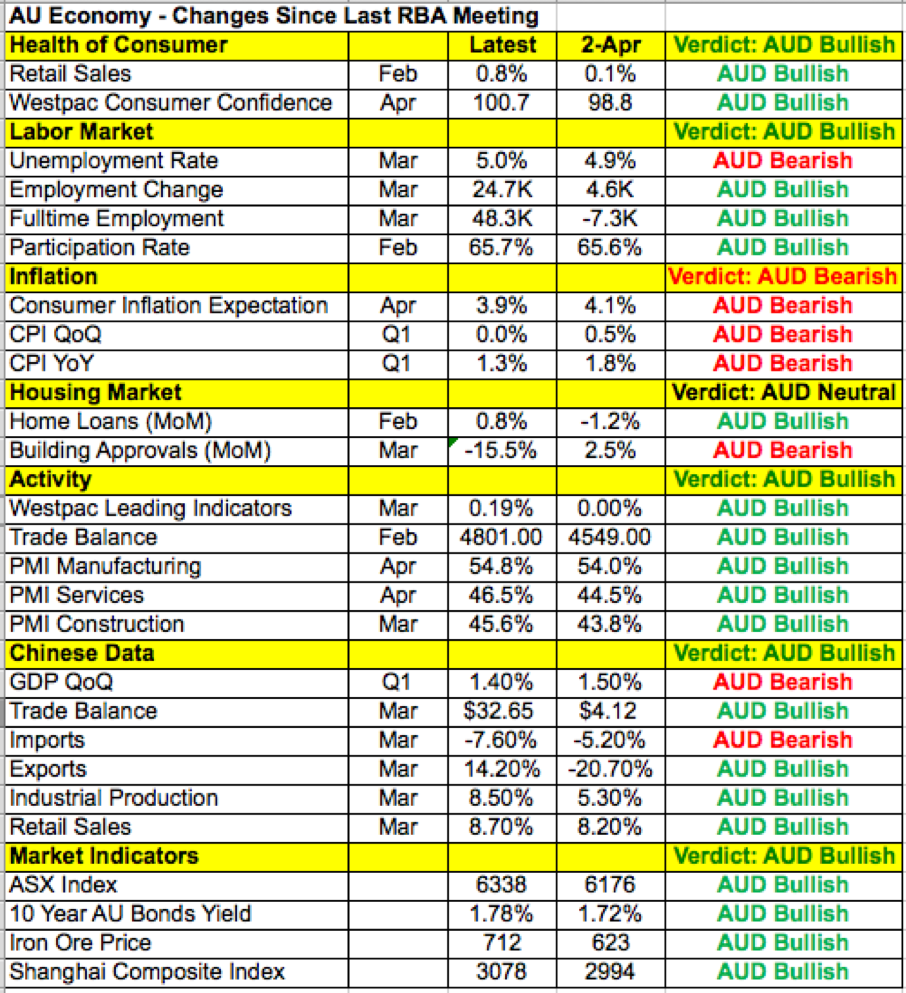 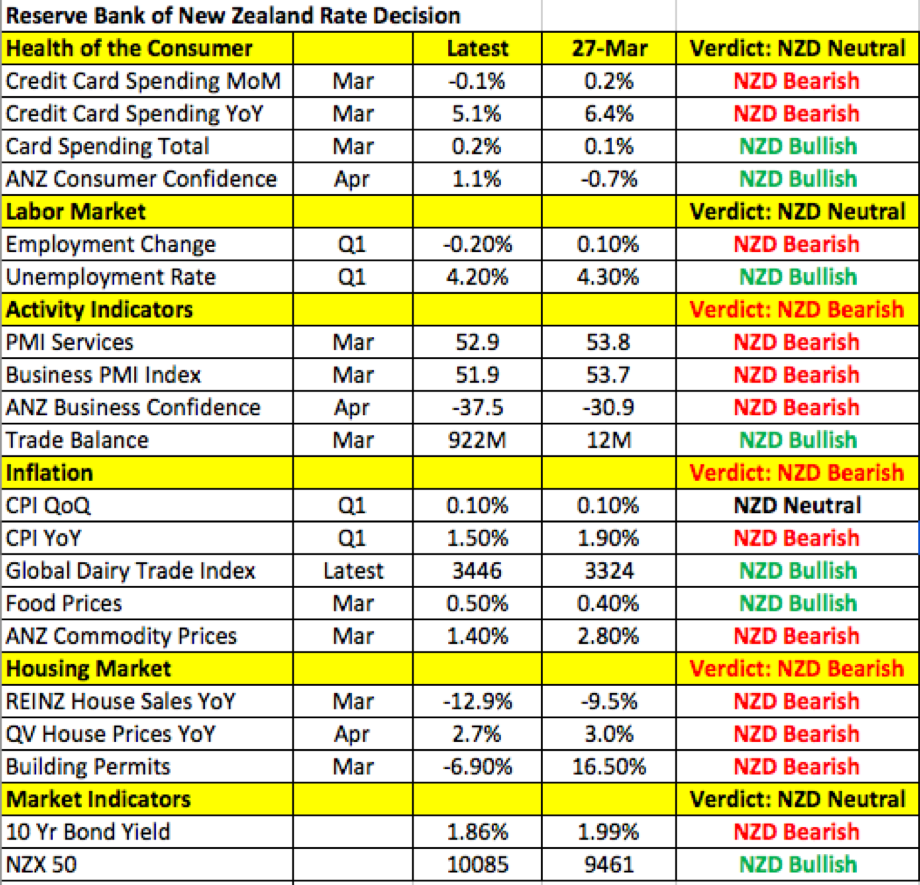