Homepage/SARB Preview: Will they join the rest of the EM FX club and hike?/
USDZAR

SARB Preview: Will they join the rest of the EM FX club and hike?

Share
Key meeting for the rand tomorrow as SARB deliver their interest rate decision. Read below to find out more.

The EM space is heating up with many major central banks such as Mexico, Brazil and Russia all moving quite aggressively with their policy normalization cycle. Obviously conditions are different across those respective economies, but USDZAR faces upside risks if the South African Reserve Bank (SARB) holds again as capital will flow where yield on investment is higher. A survey from Bloomberg points to a slim majority (11/20) of economists expecting a 25bps hike tomorrow. While a Reuters poll of economists (13/20) predict no hike. The market is expecting a hike as the below chart indicates looking at the short term FRAs. Either way its going to be a really close call in my opinion with a likely vote split of 3-2. If I had to give a call I think they hike by 25bps, which I’ll provide my reasoning for below. They’ll need to try and temper current market expectations for an aggressive hiking cycle with prudent forward guidance to prevent financial conditions from tightening too much, which would risk holding back the economic recovery (some optimism on this front as today’s positive retail sales data beat expectations significantly). If they don’t hike then ZAR will weaken and we’re at a key resistance level around 15.50 on USDZAR - there is likely a few short stop losses situated just above this level which could exacerbate a sell-off.

(Source: Bloomberg chart of various tenors for SA FRAs - Past performance is not indicative of future performance.)

The latest inflation data released today printed in line with expectations at 5% YoY (headline) and for core 3.2% YoY. This means for six consecutive months, the midpoint of the SARB’s target range (4.5%) where it favours anchoring expectations has been breached. We’ve also heard rhetoric coming out from the SARB around upside risks to the inflation outlook. That certainly does seem to be the case with a weaker rand, higher oil price, electricity price rises, global supply chain dislocations and a Fed that is tightening the screws (pressure on the rand). With inflation likely peaking towards the top of the target range (6%) in the first half of 2022, SARB may deem it prudent to get ahead of that and act now as an insurance policy in order to avoid having to hike rates more aggressively over fears of unanchored inflation expectations next year. SARB’s own quarterly projection model (QPM) implies a hike at this meeting and at every successive meeting throughout 2022 and 2023, whether the MPC decides to follow the model is up for debate as the Governor recently pushed back against sole reliance on the forecasting tool. The QPM tends to be a bit aggressive in its inflation assumptions with realized inflation typically undershooting.

USDZAR has been trending well within its ascending channel, allowing two directional trade flows as the trend lines provide buying and selling opportunities. The 21-day EMA is supporting dips within the channel and is sloping upwards. The 50-day SMA is following suit. 15.50 is a key psychological resistance level for USDZAR bulls to clear on the way to 16. We have horizontal resistance as well as the upper trend line at this key level. There is some negative divergence on the RSI as price makes higher highs. If sellers were to come in, my downside target would reside around 15 (just below the 21-day EMA and just above the 50-day SMA).

The top 40 index has been exploding higher. Remember, the major companies making up the index benefit from a weaker rand (rand hedges - Naspers, Richemont, BHP, etc). I must say though when price moves up in a straight line like this I tend to be a bit hesitant to put on fresh longs. Clearly momentum is strong no doubt, but could we see some profit taking on mean reversion. The RSI is deep in overbought territory and price has now closed consecutively 5 times above the upper Bollinger Band. There is also substantial distance between price and the moving averages. Targets wise on the upside 65k would be good to monitor, on the downside the former resistance around 63.7k could act as support on a downturn. 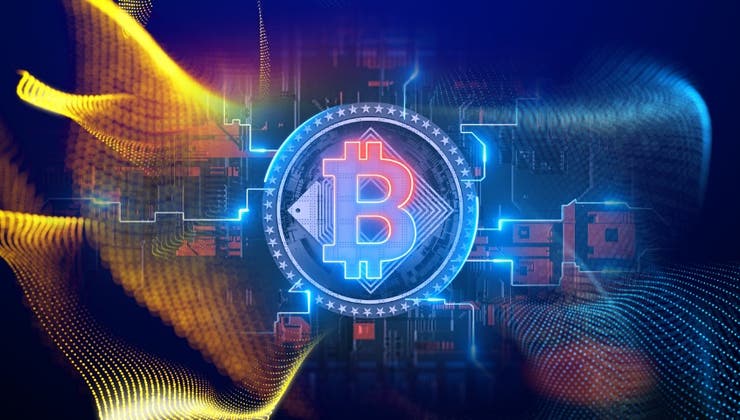 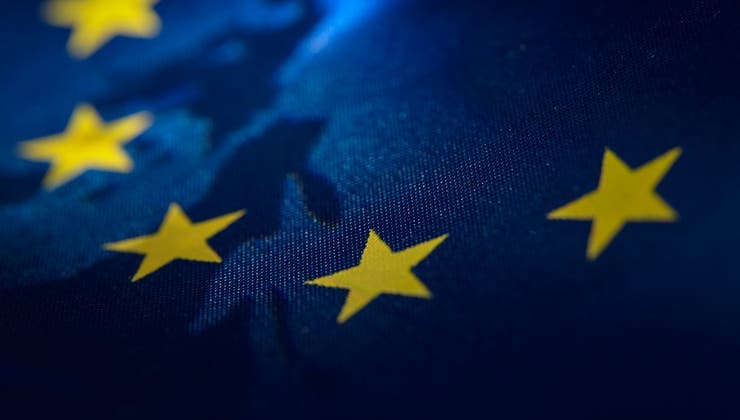 Strategy sessions - How to trade EURUSD and the EUR crosses