Homepage/The Daily Fix: Rounding out an incredible November for markets/
US500

Chris Weston
Head of Research
Share
The month-end rebalance has played out with US equities weaker on the day, led lower by cyclical and value sectors notably energy and financials.

This shouldn’t surprise too greatly given crude closed down 1.1%, with no news from OPEC to key off and a decision on its output agreement pushed out until Thursday. US economic data was slightly weaker with Chicago PMI at 58.2 (vs 59 eyed), Dallas Fed manufacturing at 12 (14) and pending home sales -1.1%. It’s hard to say these were bad numbers, but manufacturing and housing are in a nice spot in the US and the market knows it. It'll take something pretty amazing to blow the lights out.

Certainly the regional manufacturing prints raise the probability that today’s US ISM manufacturing (due 02:00 AEDT - consensus 58.0) will come in sub-consensus, but whether that causes too much of a reaction is yet to seen. If one of the jobs of any trader is to assess the data flow and whether it poses a risk to ones positions, then personally this troubles me little.

Either way, we see the S&P 500 -0.5%, Russell 2000 -1.9%, while EU equities were down generally over 1% (DAX was the best performer -0.3%). Asia should open modestly lower. The fact the Russell underperformed shouldn’t surprise too greatly given it closed the month +18.3%, and we’ve just seen some month-end flow here. The technical set-up still looks pretty impressive. Elsewhere, US Treasuries were unchanged across the curve, the VIX was little changed at 20.57%, the USD saw a solid reversal and sits +0.2%, while Gold closed -0.6%.

Digging into the FX move, in early EU trade the USD was looking broadly weaker but as US trade wore on, we saw a solid bid come back into the greenback on a broad basis. Many would've been involved in the sell-off in EURUSD that played out when price pushed above 1.2000 and then fell sharply to current levels.

We saw EURUSD close out the month with a bullish outside month reversal and follow-though is key. That said, the 1.2000 to 1.1600 range looks incredibly pronounced so this needs to be in view and respected. For context, looking at the options volatility structure the market places a 21.1% chance of testing 1.2100 by year-end and an 11% chance of testing 1.2200.

AUDUSD was offered from 0.7407 with a bleed all through EU and US trade, printing a bearish reversal on the daily, but a bullish reversal on the monthly. The AUD bulls need a break of 0.7414 to get this pair trending again, or similar to EURUSD we face the prospect of a range trading environment into year-end – with 0.7400 to 0.7000 in play. AUD traders will be watching the RBA meeting (today 14:30 AEDT), although little is expected to change in the statement given the sweeping changes made in the prior meeting. It shouldn’t be a volatility event, but it's worth keeping an eye on. I’ll be on Ausbiz TV at 15:45 AEDT reviewing the market reaction.

Gold has been well traded, with solid support into 1765 and this looks like a line in the sand for Gold bulls. We’re closing the month with XAUUSD down 5.5%, the worst monthly performance since November 2016. That said, Gold now looks grossly oversold and the daily candle in both XAUUSD and XAUAUD looks interesting and suggests a heightened probability of a ST low. It’s brave to be long though, especially when gold has diverged from real rates and the USD, and cryptos seem to have stolen gold's thunder. With this in mind, in my opinion initial position sizing on longs should be kept to a minimum, increasing exposures if and when price action turns more positive.

GBPUSD has also garnered a good level of attention and again we see traders fading rallies into 1.3400. Further talk that we could see a deal in the next few days makes shorting the GBP tough, although once we get a deal and assuming it does play out, then the GBP may offer some good shorting opportunities as it turns less political and stands out as a funding currency – the fiscal situation makes for some incredibly sober reading.

EM (Emerging Markets) remains the flavour du jour and the big consensus trade for 2021, although that trade hinges on the USD continuing to trend lower amid a global economic recovery. EM FX is a better trade than equities to express a bull EM view, as so much of the EM equity benchmarks these days are focused on Asia big tech, as opposed to cyclical areas of the market. One to watch and as the JP Morgan EM FX index shows the move may just be starting. 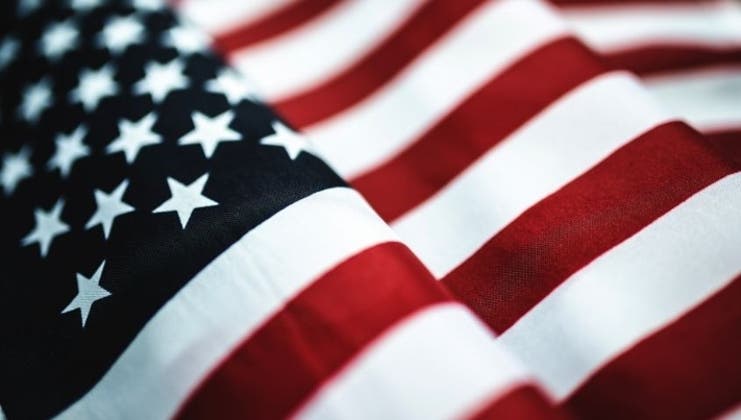 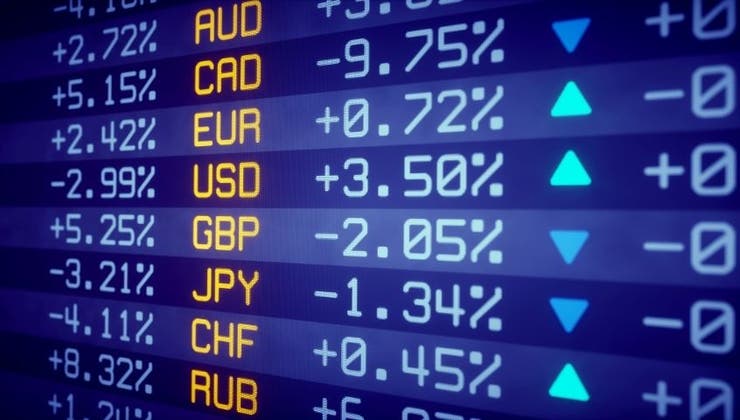