Share
Blockbuster IPOs are coming in thick and fast. In fact, we’re on track for the biggest year ever, with over $200 billion raised in 2021 so far. Next up, it’s Robinhood, the online US-based retail stock-broker and architect of the meme revolution. It’s set to list on the NASDAQ under the ticker HOOD this week with a potential $35 billion valuation. Sounds like an opportunity not to be missed, and you can trade it with Pepperstone from the get go. 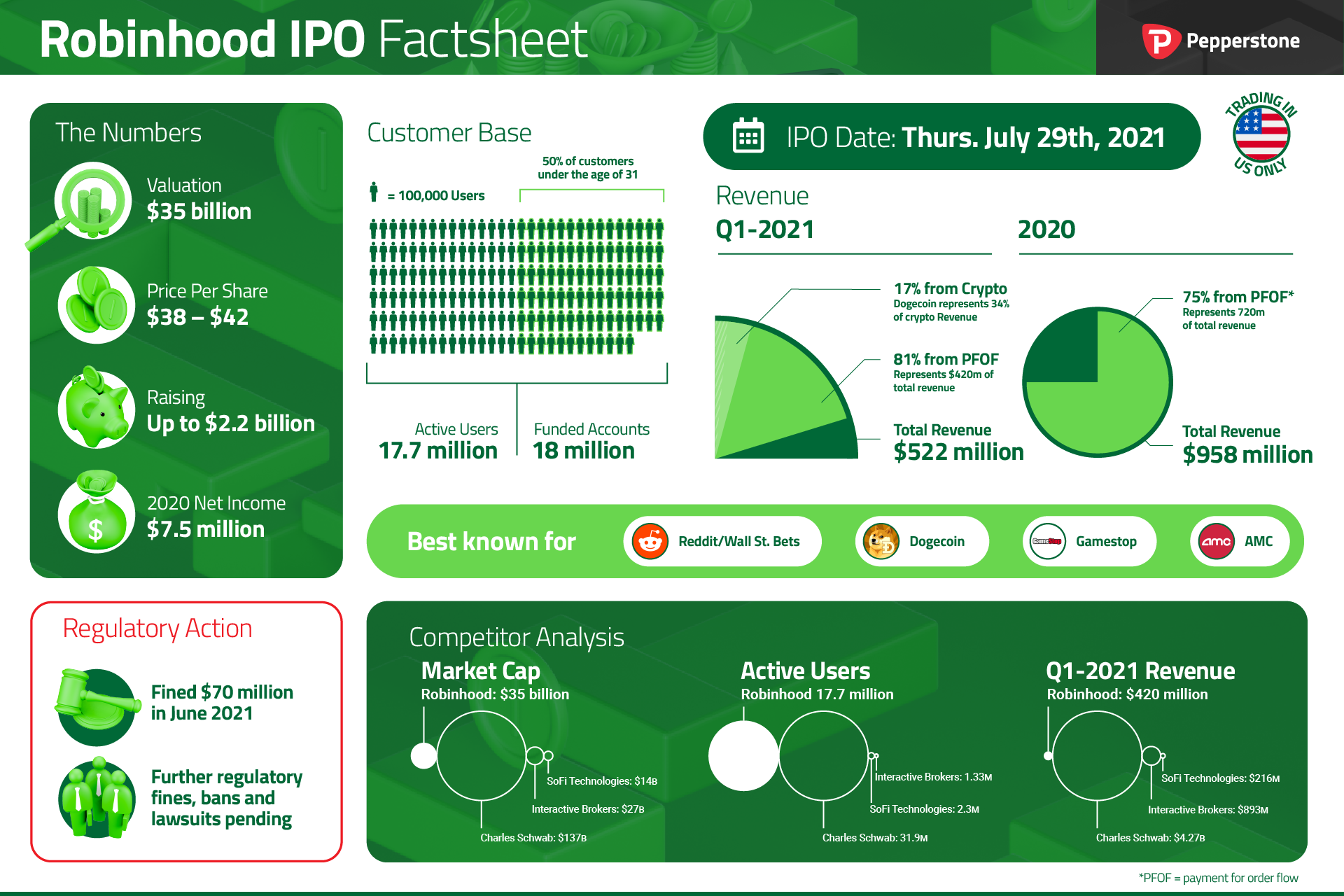 Pepperstone will be offering Share CFDs on Robinhood the day it lists. Whether you think it's been underpriced and see good upside potential or you just can’t see it exciting the market, you can trade it long or short with Pepperstone, commission free, and with"leverage. 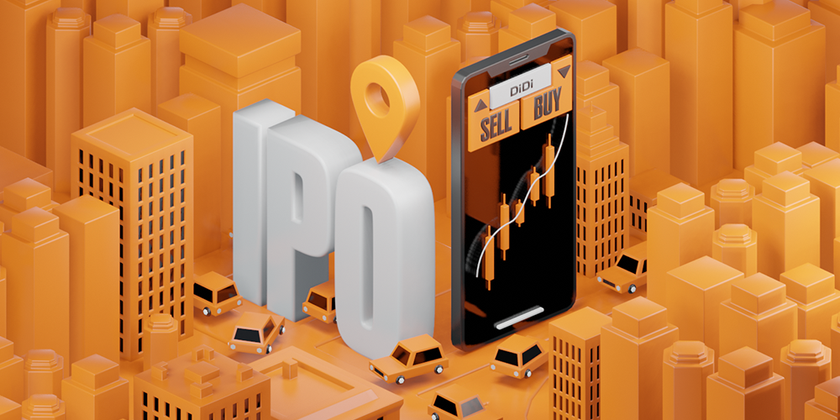 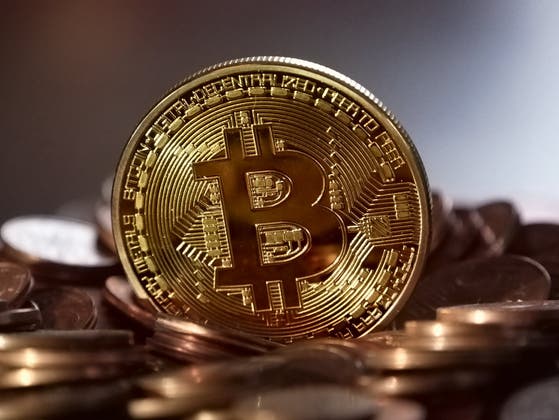