The NZD emerges as a potential superstar

Chris Weston
Head of Research
Share
In a world where central bank divergence matters, the RBNZ have just put their head above the precipice and offered a green light for traders to buy the NZD.

ANZ have moved to pencil in a hike at the 18 August RBNZ meeting and the interest rate markets are now pricing a 70% chance of a hike in the 18 August meeting, with a 42% chance we see two hikes by the November meeting. Other than a number of EM central banks, the RBNZ are by far the most hawkish central banks around.

The market had discounted a number of hikes over the coming three years going into the RBNZ meet, so the bar was elevated. However, given the moves clearly the statement has been even more hawkish than expected. The bank will close out its asset purchase program (QE) from 23 July, stating “the level of monetary policy could now be reduced”. The risks in housing has tipped the balance sufficiently and the bank are growing concerned that it may require an insurance rate hike, just to cool things a little and stop the excess.

Consider the risks then with Q2 CPI due on Friday and a number above 0.9% QoQ should see rates moving to a 90% chance of a hike in August. Hypothetical of course and we still need to monitor housing data points (Core-Logic house price index 2 August, REINZ house sales 10-14 August), but if these come in hot then we could be looking at a central bank hiking and having to justify the pricing further out the curve – for retail traders this is the bizarre world where a central bank hikes rates and the currency falls.

For now though, pullbacks in the NZD will be profiting taking flow and therefore shallow in nature. 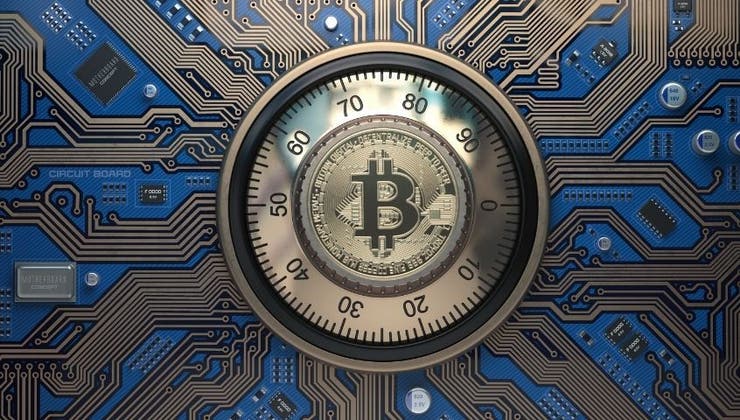 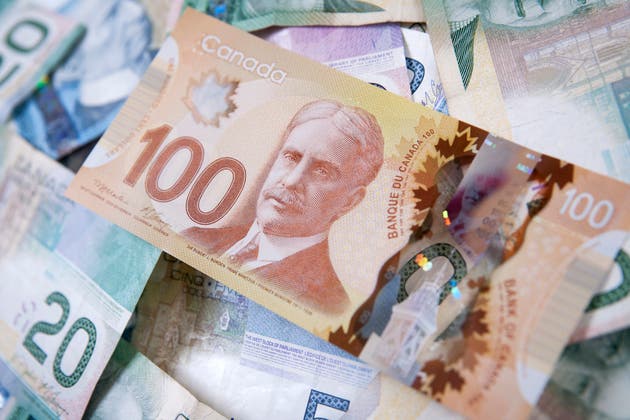 Another taper for Bank of Canada at Wednesday's meeting?