Homepage/Negative US interest rates - listen to the market/
US

Negative US interest rates - listen to the market

Chris Weston
Head of Research
Share
The idea that the US and UK may join the likes of the ECB, BoJ, and the Skandia central banks (well, Sweden and Denmark) by adopting a negative fed funds rate is one of the clear talking points in markets.

This doesn’t just concern rates or fixed income traders, but the flow-on effects are being felt in FX and equity markets too. The interesting aspect here is that this is not just the US, but the markets are close to pricing a negative interest rates policy (NIRP) from the BoE, while the RBNZ has also said they are talking to their banks about NIRP.

There are two ways to look at this argument – the first being whether the market sees negative rates as a positive or a negative for risk assets. The second is the prospect of it happening, just how dark the world would have to be, and importantly, what role could the financial markets play in getting us to the point of negative rates.

In terms of the second consideration, other than Fed chair Powell, and perhaps Richard Clarida and Lael Brainard, I will take my cues on NIRP solely from the market on this matter. When the market has a vision they can influence whether NIRP materialises - just as we saw in late 2018 (Fed balance sheet taper) and in the leadup to the global COVID-19 crisis (rate cuts) - when the markets go after an idea and want change in monetary policy the moves in markets can be prolific.

It is a little strange how the conversation of negative rates suddenly sprang into life, as there was no one smoking gun. Granted, noted economist Kenneth Rogoff’ well-known views on negative rates have been regurgitated, and we saw ex-Minneapolis Fed president, Narayana Kocherlakota, putting out an opinion piece on the subject. But, for this to become a central theme in markets and attract the attention of multiple Fed speakers, not to mention capture a decent chunk of Stanley Druckenmiller’s overnight speech at the NY Economic Club, is bizarre.

At the risk of being a conspiracy theorist, it's almost like an entity has put out a trial balloon for the market to debate and ultimately remove any taboo. Most Fed members are openly opposed to negative rates, but by openly discussing this it removes much of the shock factor well in advanced.

The fact is NIRP is a monetary policy tool they have in their arsenal. Perhaps it’s one that will be deployed behind yield curve control, increased QE, forward guidance or even equity purchases, but it is one they can use, and the market has it on their radar.

As Cleveland Fed President Loretta Mester made clear (in her speech overnight) - “we don’t view negative rates as a go-to tool for the Fed”. Fair, but its one they acknowledge and fits in well with a 2019 paper authored by Eric R.Sims and Jing Wu titled ‘Evaluating central banks’ tool kit: Past, present and future’, in which they lay out the policies available and the probable and preferred order should each be rolled out. I suspect this has been adopted through the Fed collective and negative rates are the last one off the run sheet.

The swaps and fed funds futures curve started to price in negative rates last Thursday, where we saw the June fed funds futures trade to -5bp. Options on Eurodollar futures were pricing in a 20% chance of a cut, and if we look at the swaps market now and 1Y1Y OIS, we can see this now at -3bp - while in the UK, swaps pricing (top pane – white) on 1Y1Y OIS is about to turn negative. Rates traders have been quick to point out that this element of negative pricing is more technical in nature, with funds hedging tail risk rather than it being a genuine play on a change in policy. 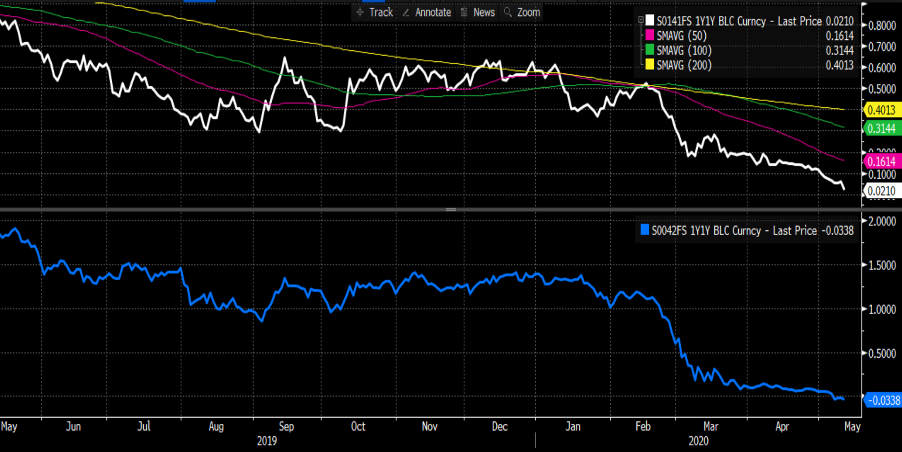 Rates pricing aside, the US 2-yr Treasury gets the close focus on the bond curve. At 16bp we are at or getting into the zero lower bounds (ZLB), but a move through 10bp would be the trigger to show the bond market is preparing for the Fed to move. That won’t come anytime soon, and is incredibly unlikely in 2020, but if equities do turn lower and vols pick up markedly then the market will go after the Fed and explore what they have in their toolbox.

Are negative rates positive or negative for risk?

At this juncture the market likes the idea of negative rates – I guess the notion that investors are pushed further out the risk curve is seen as good for risk assets. One can argue that by lowering the discount rate, the net present value (NPV) for high cash flow business increases, which is why we have seen US tech working so well. The same is not true for banks, and as we can see with JPM – one of the world’s premier financial institutions – is holding a strong relationship with the 2-yr UST.

The fact the S&P 500 and NASDAQ 100 has rallied whenever there has been talk of negative rates being adopted is likely because of concentration risk, where a handful of mega-cap stocks command a sizeable weighting on both indices. If the financial sector commanded a 30% weight on the S&P 500, for example, we’d likely see the index fall when talk of NIRP kicked up – so index composition is key.

I also expect the USD to become far more sensitive to moves in US2yr, and as we can see, the 20-day rolling correlation between the DXY and UST 2s sits at 38%. Looking at the distributions over the past five years, we have typically seen this correlation closer to 55%, so I expect this relationship to grow, where higher bond yields result in USD strength and vice versa. I would expect USDJPY to be especially correlated, with the 20-day correlation moving above 80%.

Gold, Bitcoin and EM FX would also be a beneficiary of negative rates.

(20-day rolling correlation between the DXY and US2yr)

A very high barrier to entry

There is no doubt that most economists and market participants see negative rates as unlikely, but also incredibly undesirable and counterproductive. Why wouldn’t they? It has smashed banks profitability in Europe and Japan and the various case studies we have hardly make the policy seem compelling.

US banks will mount a serious PR and legal challenge here, as it would represent a tax to them. Let’s not forget they have strong ties to the Fed, who would need to alter the Fed Act to allow the fed funds effective rate to move below zero. We also need to remember the US banks have just made massive provisions against future bad loans. As we can see from the chart, bankruptcies tend to follow the unemployment rate (blue), although we’re told that many of these jobs are to return once the economies re-open.

Listen to the market

The thing is it does not really matter what economists or Twitter influencers think of negative rates. It only matters that the Fed is open to the idea of negative rates and that NIRP is in the toolbox as an option - but that is it. What matters is what the market thinks, how the collective flow of capital moves in anticipation of the negative rates, and from what we have seen of late is that negative rates are positive for risk.

Negatives aside, consider the other side of the argument:

Personally, I see pro’s and many cons but when the market puts NIRP in their collective sights, it will presumably mean the world is a dark and gloomy place and of the many other policies the Fed throw at supporting the economy are failing. I think that makes the potential effectiveness of NIRP incredibly hard to model and it could be a case of being careful or what you wish for. 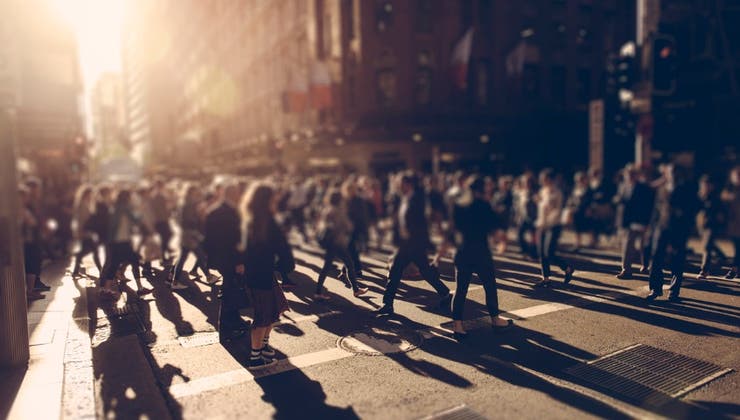 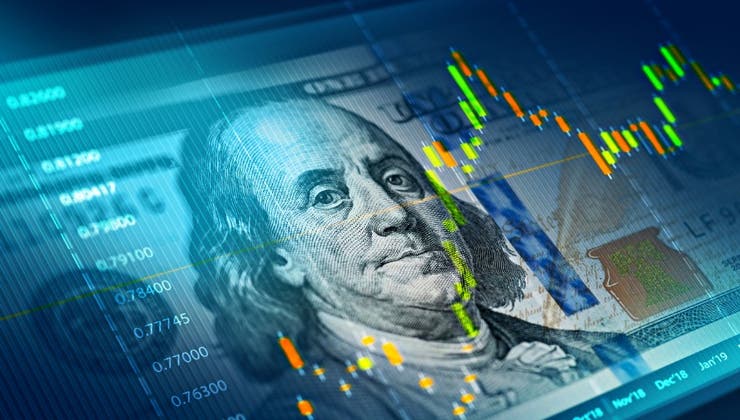