Luke Suddards
Research Strategist
Share
The EURUSD looks like it needs to be thrown a life jacket asap. It's sliding fast and furiously. Read below to find out what you need to know.

The euro has become the red-headed step child of the FX markets. It just can’t find any love currently and for good reason to be honest. There are myriad factors forming strong headwinds against the single currency. This culminated with a move through the key 1.035 support, taking EURUSD to levels last seen in 2002. The calls for parity have grown significantly louder and some of the big boys such as Citi and Nomura have expended digital ink on this. Parity has already been pierced on EURCHF, will EURUSD be the last domino to fall? Tuesday’s move was also likely exacerbated by technical factors such as CTA and momentum players pushing price lower during reduced liquidity as the US celebrated 4th of July. 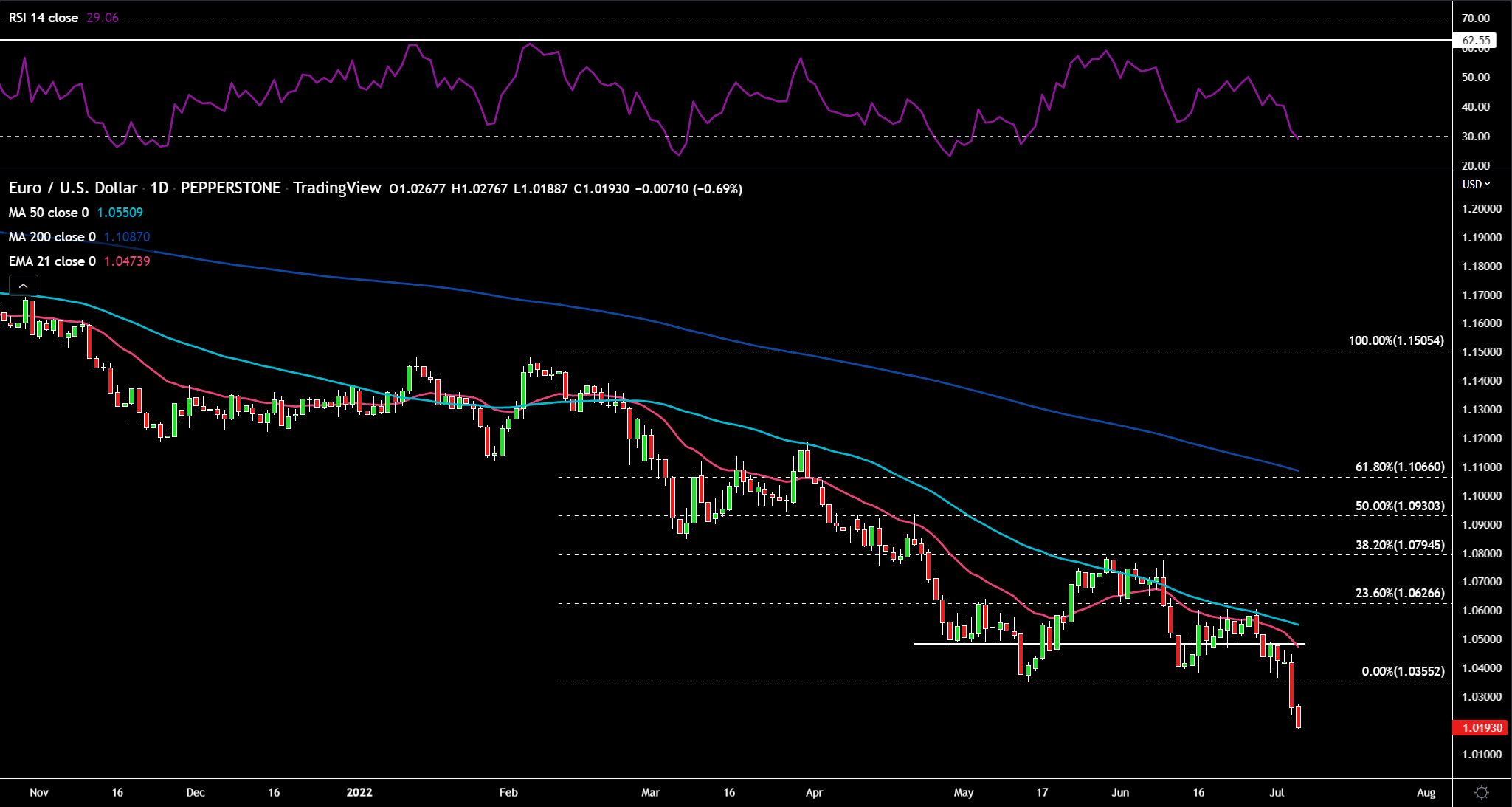 Economic growth is grinding to a halt as the export dominant bloc struggles to adjust to this new environment of higher energy prices hurting manufacturers. One of their biggest markets, China, have also been suffering with covid breakouts. This has dampened demand for the eurozone’s products. PMI’s have painted a very gloomy economic picture too. The euro is also a pro-cyclical currency, so when global growth fears ramp up this consequently hits the currency.

Gas prices continue to soar higher like a runaway train and this has only reminded traders of the very real danger that gas supplies could be cut off in their entirety (Germany has warned of this several times) as Russia decides not to play ball via Nordstream. This obviously warrants a risk-premium being slapped on the euro and has been another key factor in its recent demise.

This has led to a complete revaluation of the eurozone’s economic prospects and subsequently central bank policy. Interest rate markets now see 130bps of hikes by the ECB through 2022, as opposed to 190bps around 3-weeks ago. German 2-year yields seen as a proxy for the central bank’s policy rate has been battered lower too. This has lead to a widening of the interest rate differential with the US, which will attract the bears for EURUSD. The ECB is also trying to juggle the twin issues of inflation and fragmentation risk (spreads between German and Italian bond yields increasing – see below chart). Germany’s central bank chief has already pushed back against the tool and has indicated his unease about it creating moral hazard. Italian redenomination risk has shot up higher back to concerning levels. If they disappoint markets on 21 July, then the euro could be in big trouble. Sticking to 25bps at that meeting also means they fall further behind other central banks. Even the usually ultra-dovish Swiss central bank has hiked by 50bps. 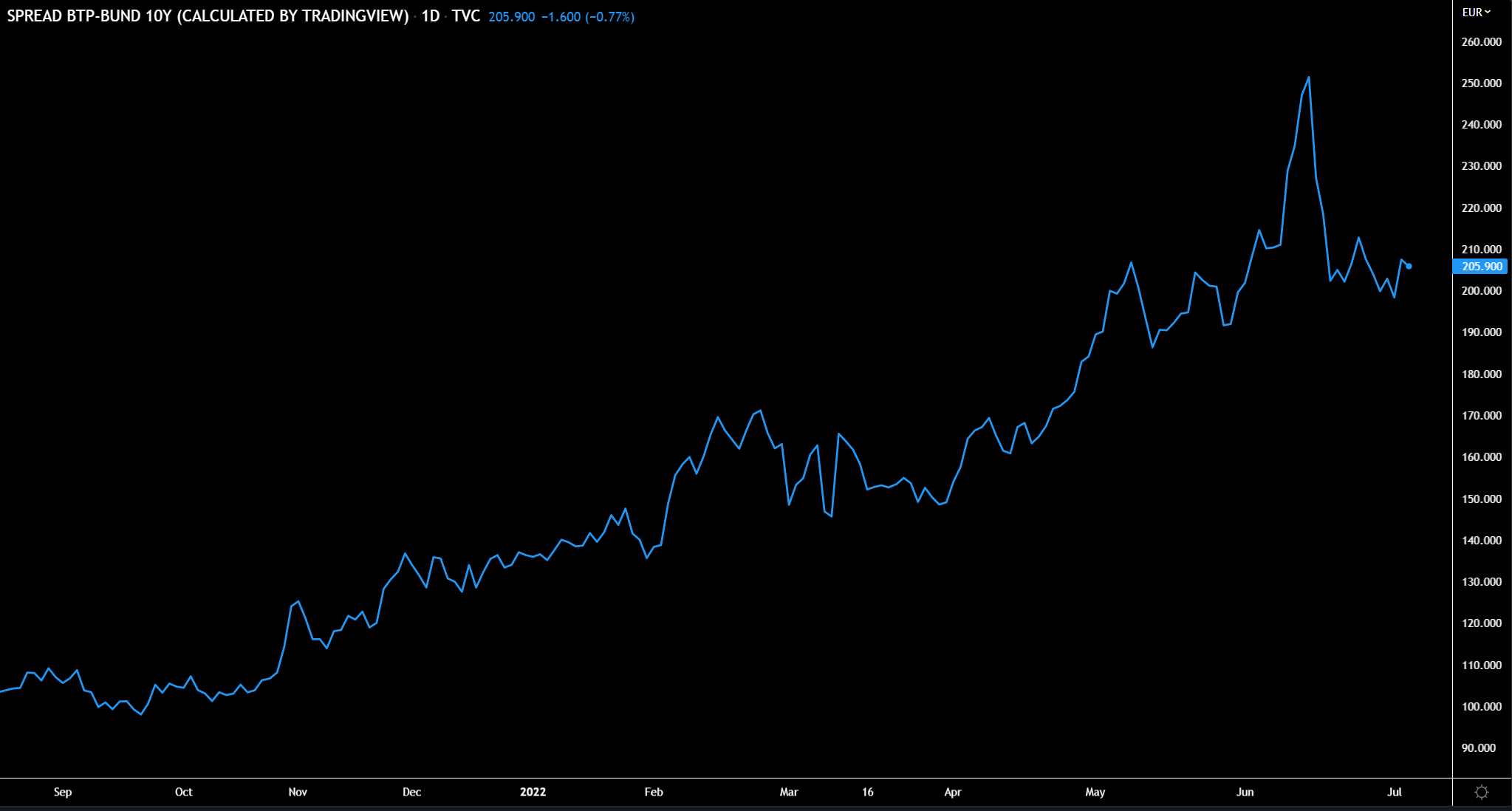 Calls for a eurozone crisis and the demise of the single currency are nothing new. We’ve been here before. The euro reminds me of a villain that keeps coming back to life after being shot and stabbed countless times. However, could a war and pandemic be the final straw that breaks the camel’s back? Maybe; maybe not. Whatever happens, the massively elevated volatility has created two-way tradeable opportunities to sink one’s teeth into. 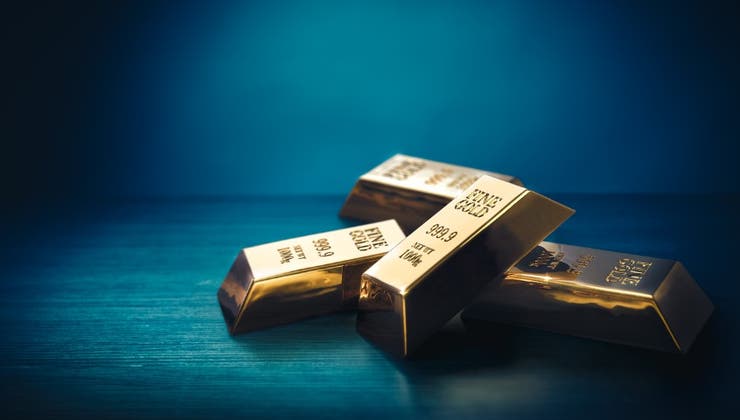 An impending global recession? Short commodities are the default trade 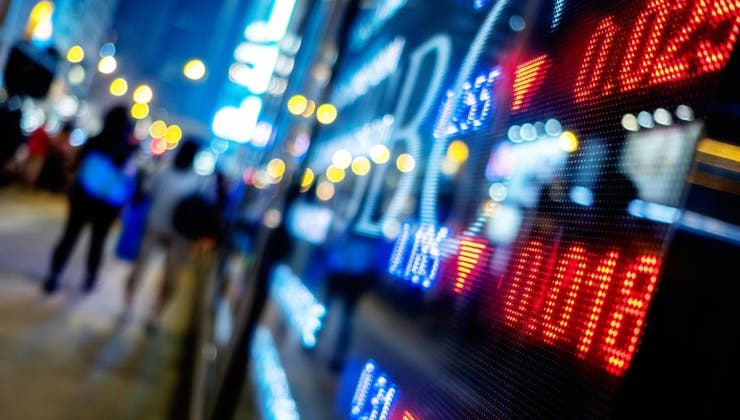