Chris Weston
Head of Research
Share
It was the day before the biggest central-bank meeting for years, and all’s (fairly) well. Risk is a little lower, where we can see the Nikkei 225, Hang Seng and CSI 300 down 1.0%, 0.8% and 1%, respectively. The ASX 200 is outperforming, with a 0.2% decline. Most have attributed this decline to US President Donald Trump’s critique of China and its lack of bean buying. We’ve also got the end of month flows underway. But even then, the feel is one of calm, and most have prepositioned portfolios ahead of the impending event risk. 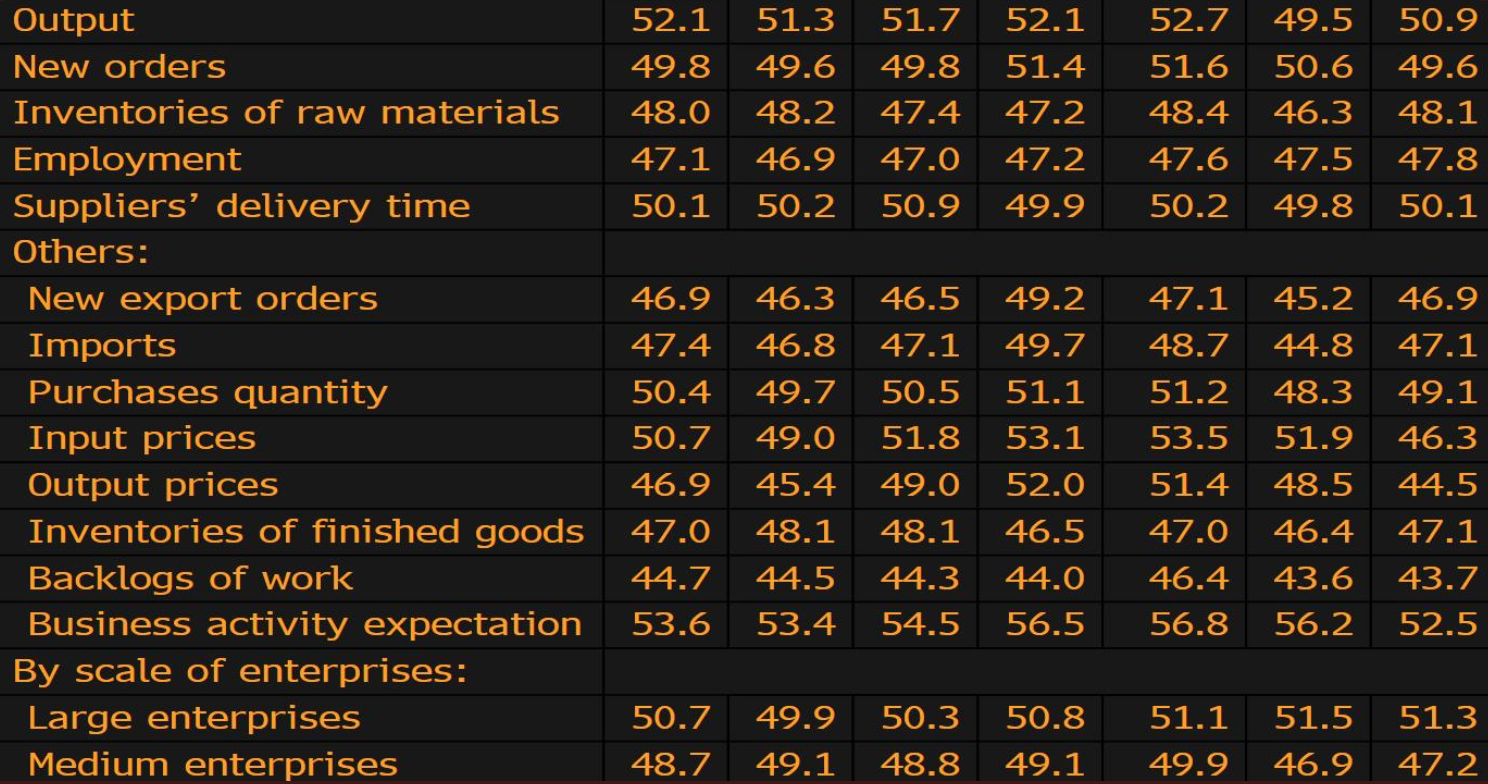