Homepage/Daily Fix: The market versus the Fed continues/

Chris Weston
Head of Research
Share
The FOMC statement and Federal Reserve Chair Jerome Powell’s press conference took all of one hour. But in that short space of time, the market was thrown around by narrative that seemed unsure of exactly how to please its audience. 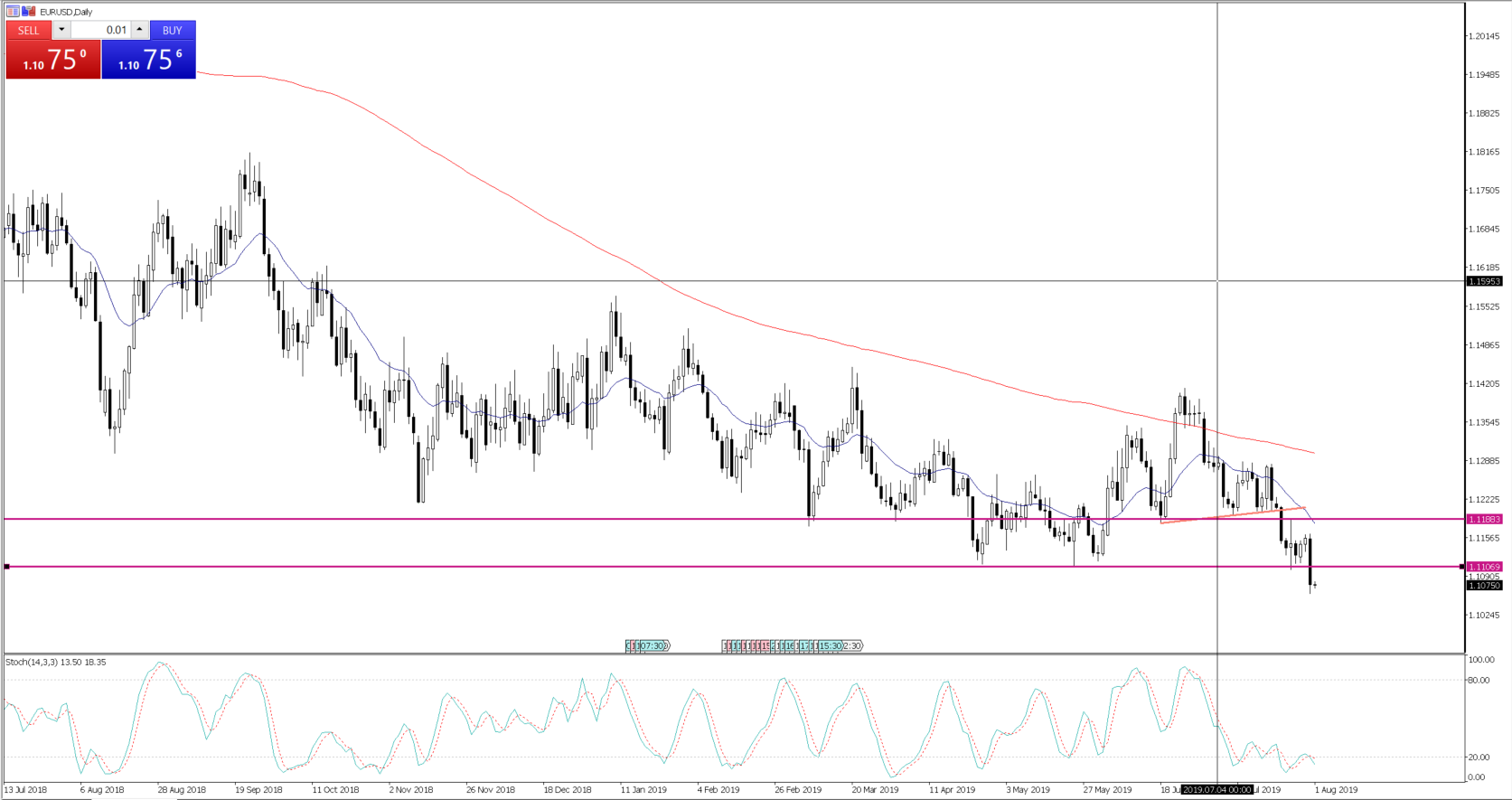 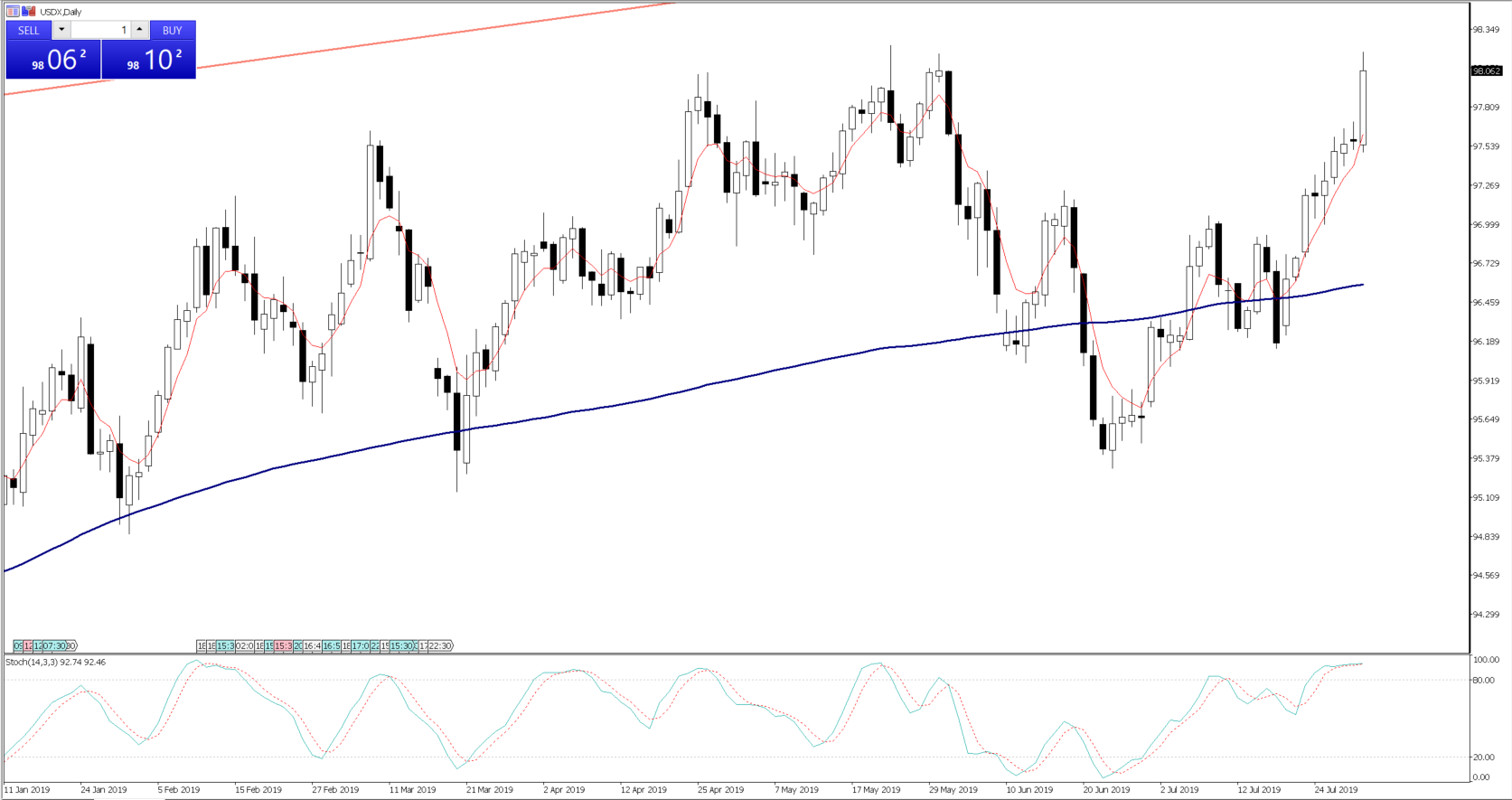