Homepage/Daily Fix: A 360-degree guide on US Q2 earnings season/

Chris Weston
Head of Research
Share
With Pepperstone having launched CFD trading on US equities and Q2 corporate earnings season ramping up this week, it’s a good time to assess the backdrop in which US corporates will report their numbers, and just how important these earnings numbers could prove to be. 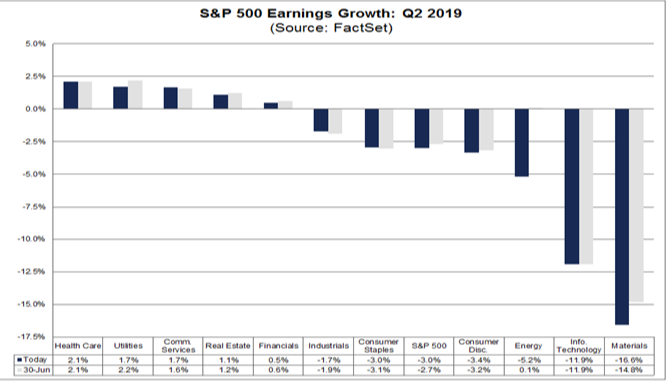 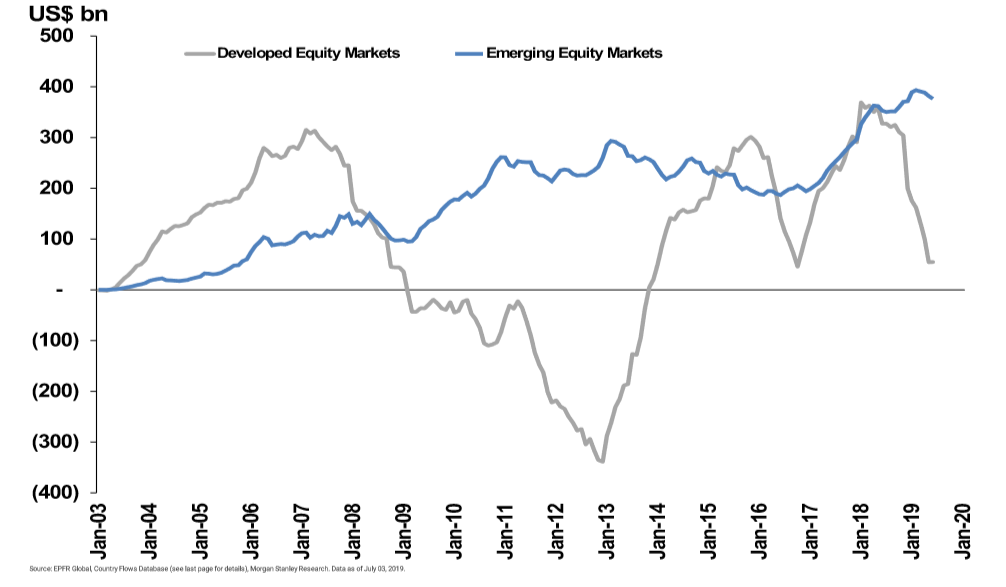 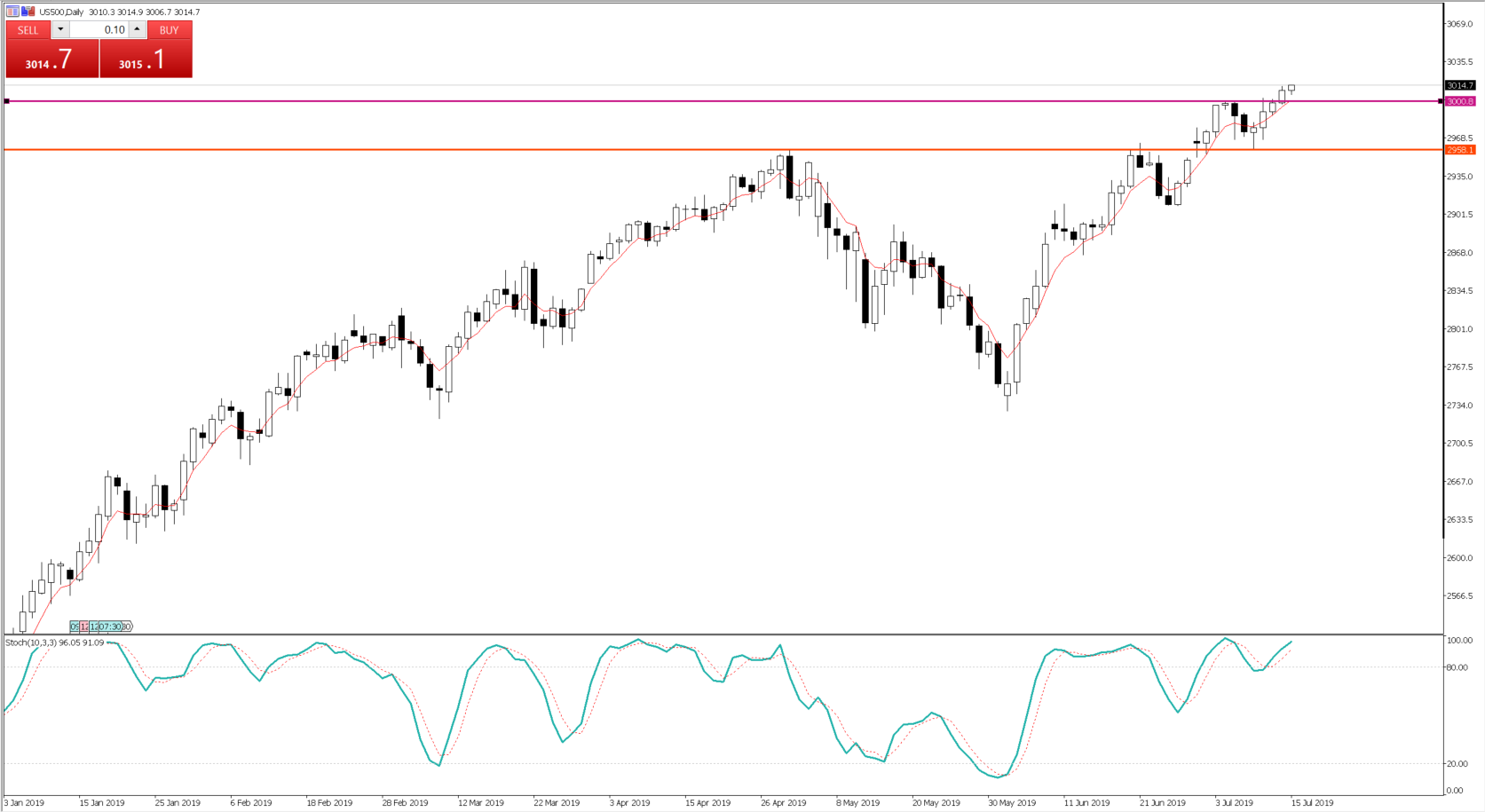