Share
The oil market continues its price discovery process while adjusting to the many moving parts both from a supply and demand perspective. Below I’ll look at the key demand and supply factors which should be on your radar when looking to trade oil. 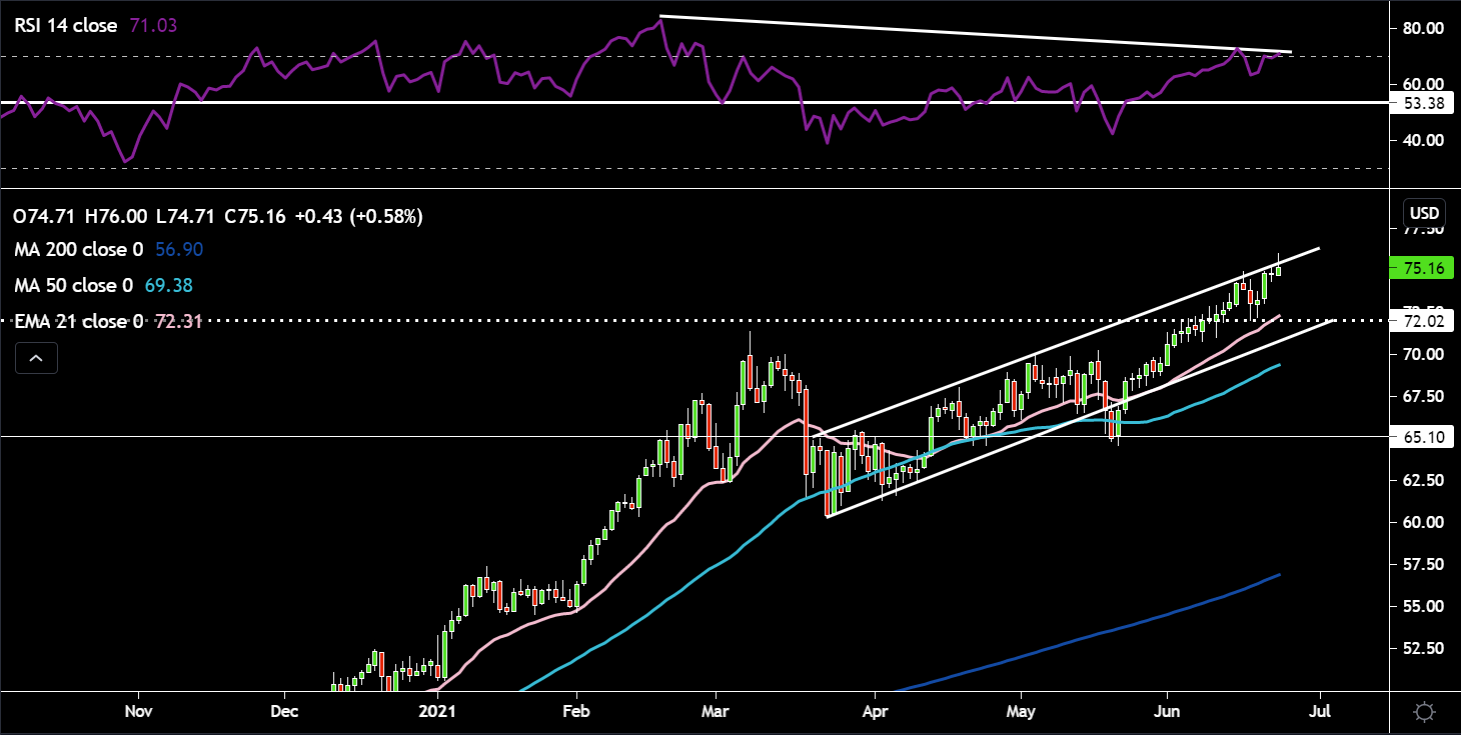