Chris Weston
Head of Research
Share
Houston, we have a problem. Well, if we actually look across the financial landscape, there are many. And the crosscurrents through which traders have to navigate are perilous. 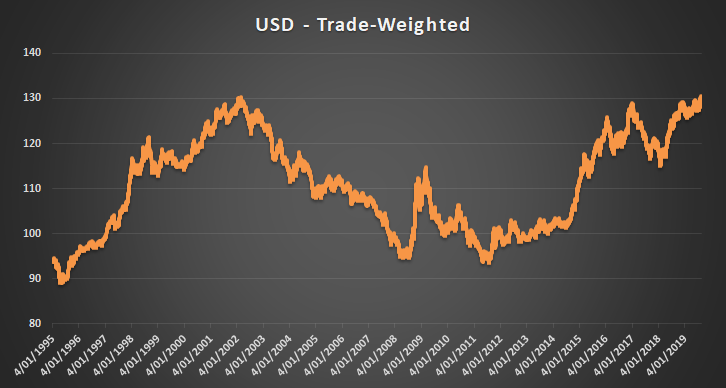 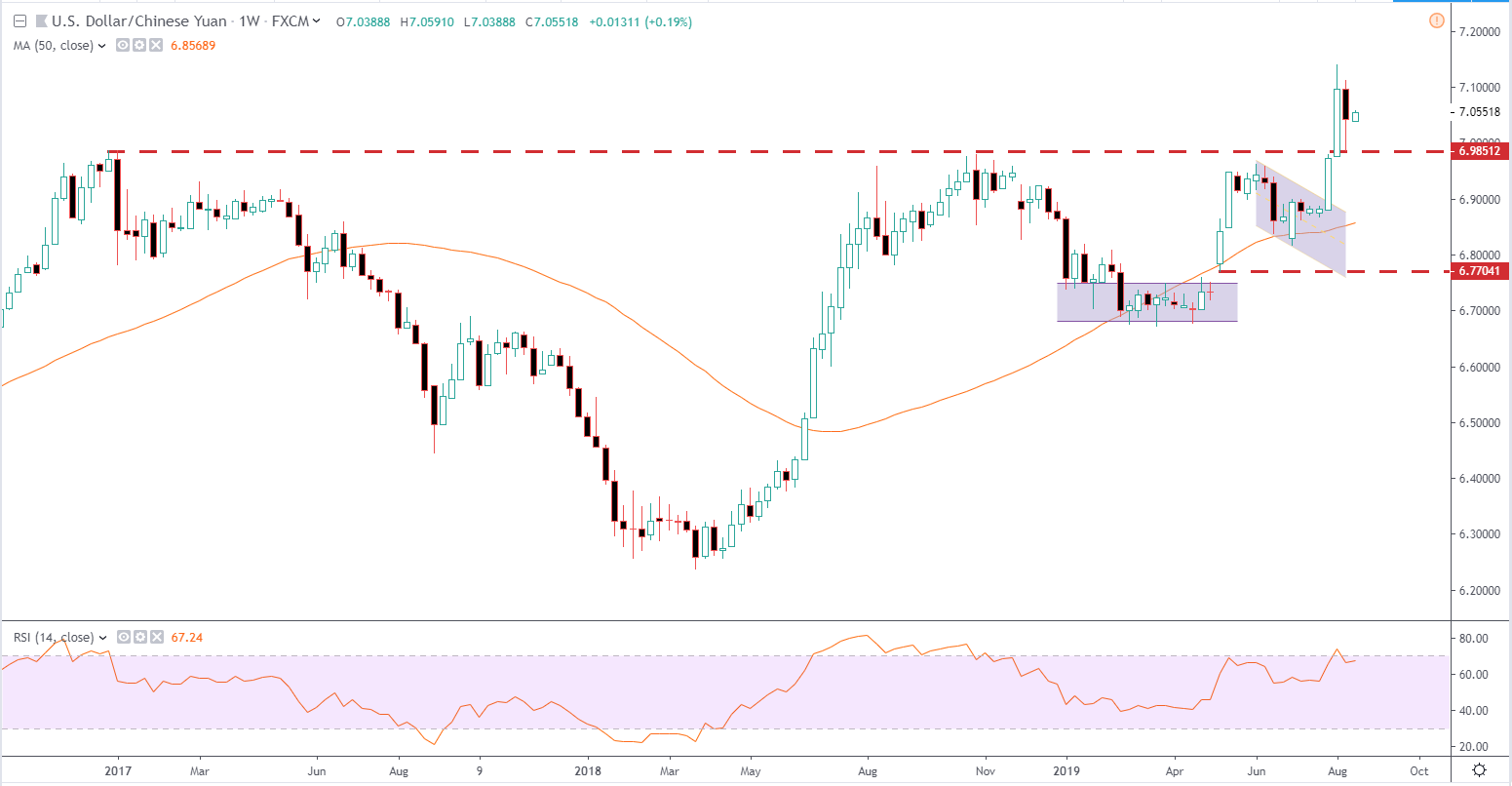 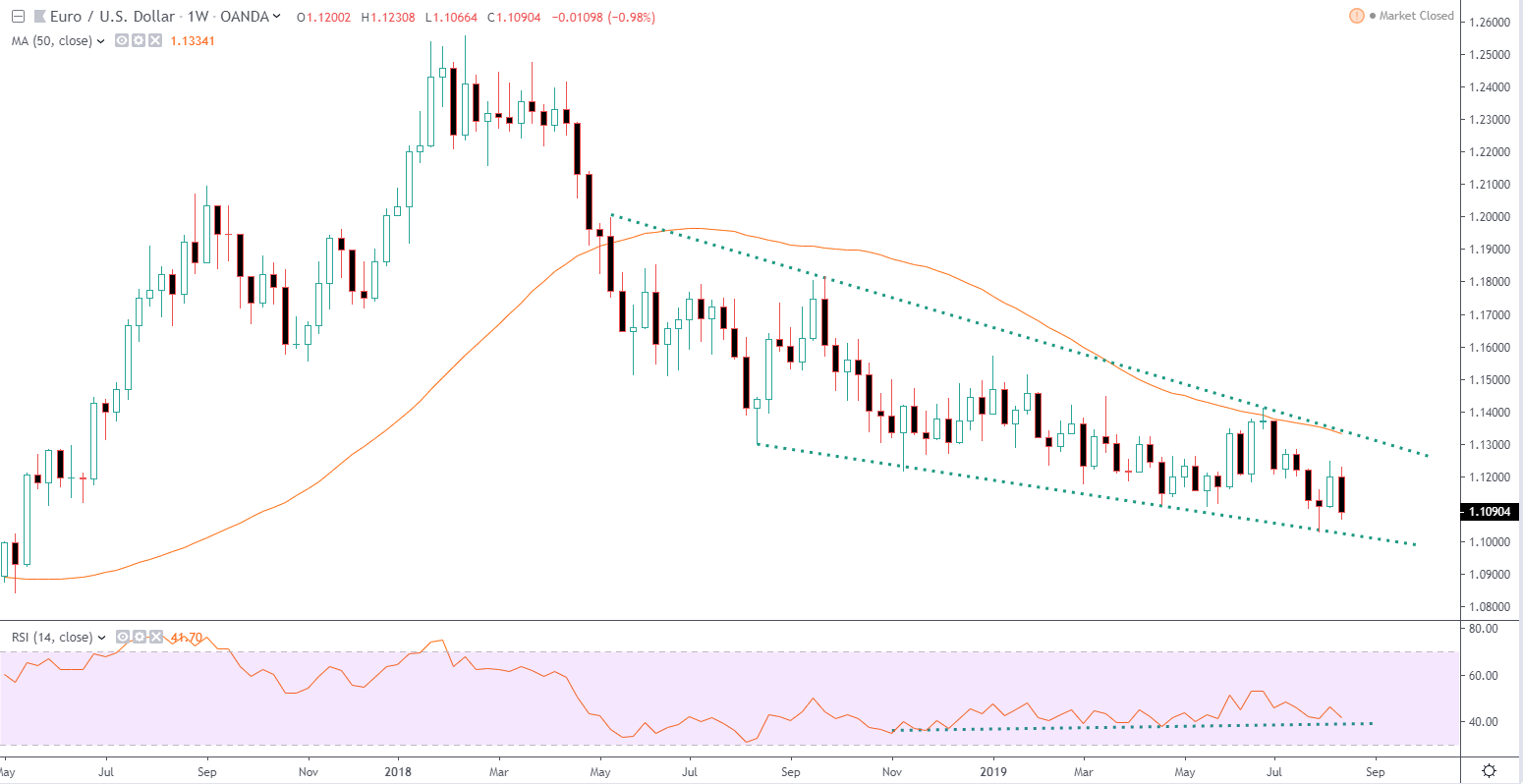