Chris Weston
Head of Research
Share
It’s another good day for risk and equities have powered up. I took my US2000 longs too early and it has cost me, but if I look across the screens the bulls are in full control and the US2000 is breaking out. 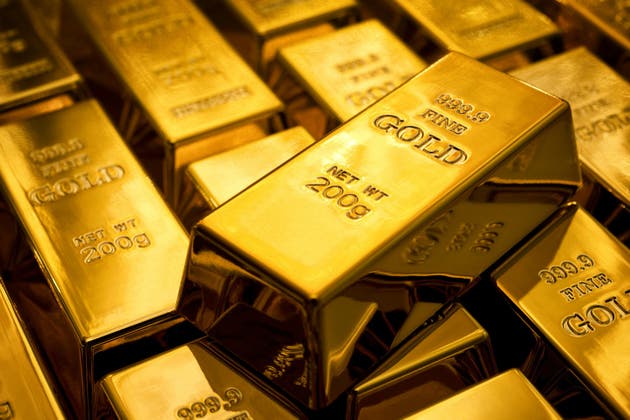 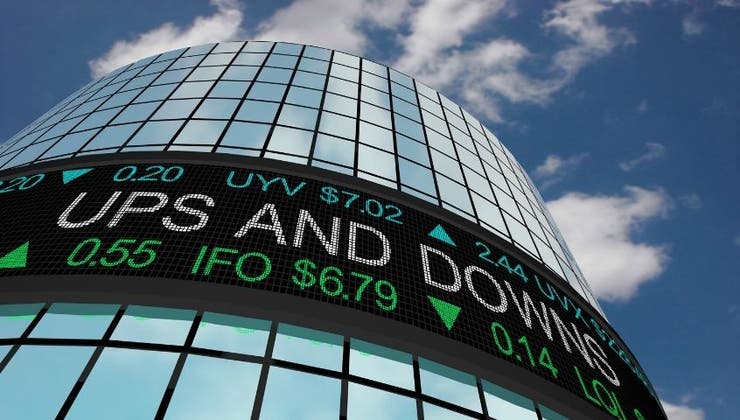