Share
Just as we enter one of the slowest months in the markets, investors were jolted by a tweet storm from US President Donald Trump and upbeat comments from Federal Reserve Chair Jerome Powell. Central-bank meetings and the US non-farm payrolls report were supposed to be the biggest market-movers of the week. Instead, equities and currencies were rocked by news bombs and headline risk. 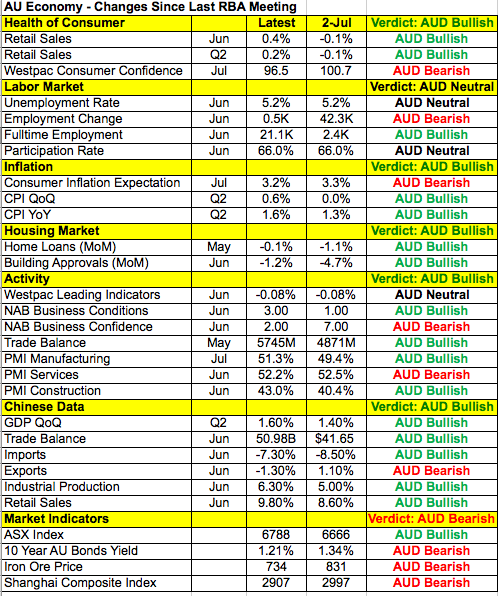 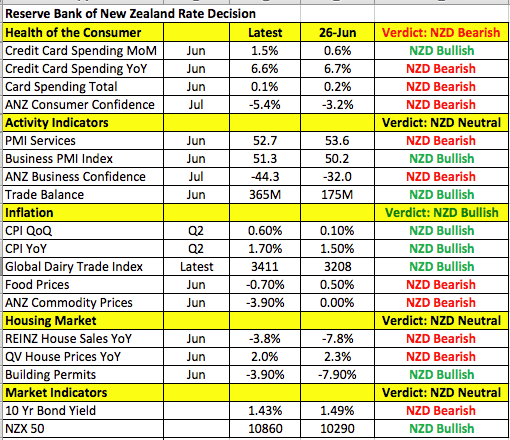