Homepage/Aussie jobs data: Is the worst already priced in?/
AUD

Sean MacLean
Research Strategist
Share
Markets were barely moved Friday by horrific US unemployment data, so will Australia’s April jobs data have any impact on the Australian dollar when it’s released tomorrow morning?

The jobs data for April is expected to print an 8.3% unemployment rate, up from 5.2% in March, and a net loss of 600,000 jobs. It’s a considerable jump, but not unexpected given the circumstances and not when compared the US, which saw unemployment rise to 14.7% after more than 20 million job losses in April.

Without the JobKeeper scheme expected unemployment would surely be worse. The jobseeker scheme is likely dampening the unemployment rate, as recipients will not be counted as job losses even if they have been working zero hours.

The Reserve Bank of Australia (RBA) predicts unemployment to reach 10% by the end of June.

The real hit to unemployment is likely to come in September when JobKeeper payments are scheduled to wind up. If economic activity is still significantly lower, as expected, this is when the unemployment rate could tick higher again.

AUDUSD has been far more sensitive to global risk appetite than domestic economics. The AUD has seen renewed selling this week after a flight to US dollars yesterday on the steepening Treasury yield curve and on news that China is reducing Australian meat imports. The news reflects a deteriorating relationship with China, Australia’s largest trade partner.

Daily chart: The AUD has made a strong comeback since the March low. Resistance has carved out at 0.6560 and support at 0.6380. Chart source data: Metaquotes MT5.

The Australian dollar could see some weakness on jobs data if the unemployment rate prints considerably higher than expected, although markets are already expecting economics to be shocking during the current quarter, so high unemployment is likely priced in.

Risk sentiment was barely moved when the US nonfarm payrolls printed 20 million job losses and an unemployment rate of 14.7% on Friday. US equities powered on anyway to close higher on the session. 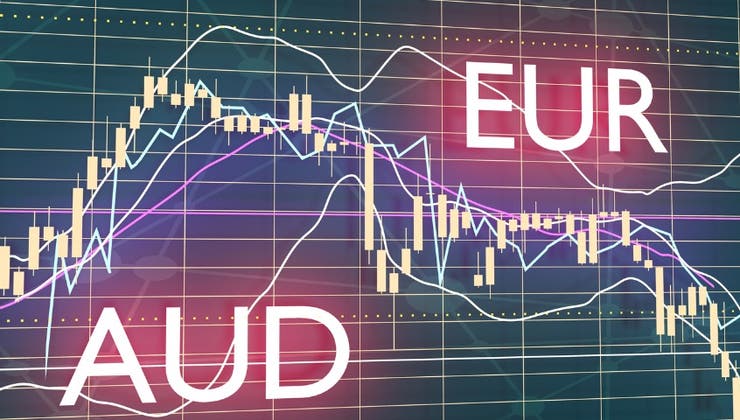 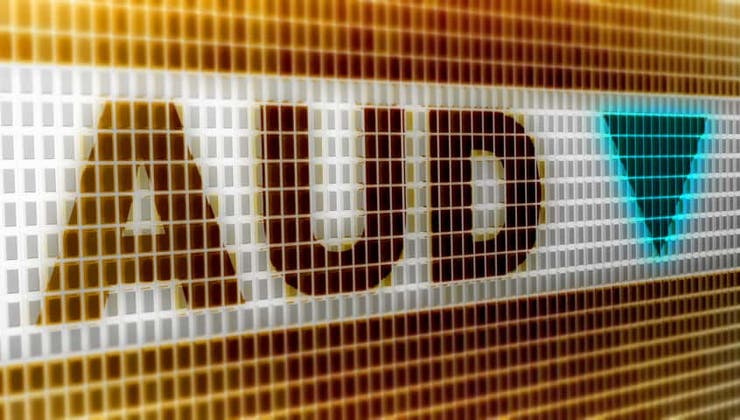