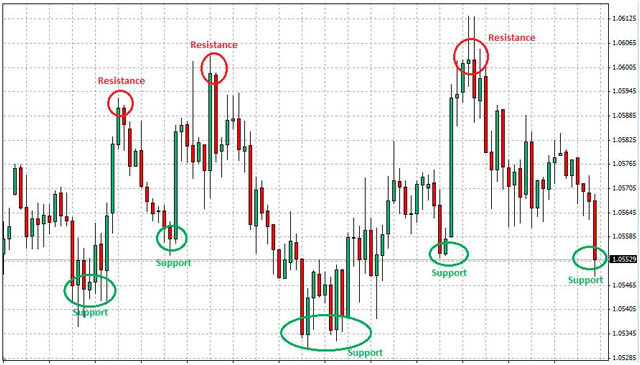 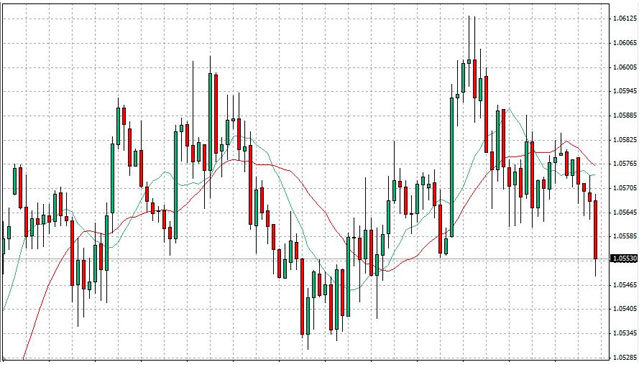 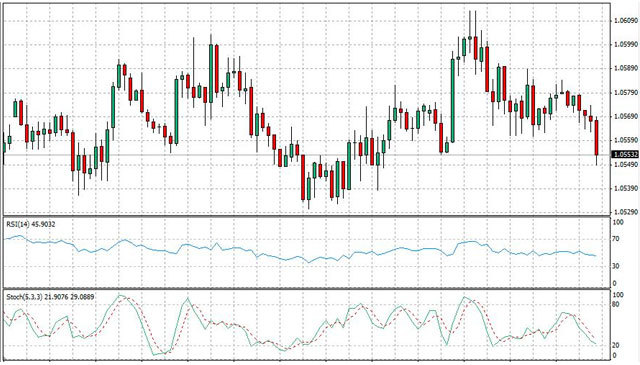 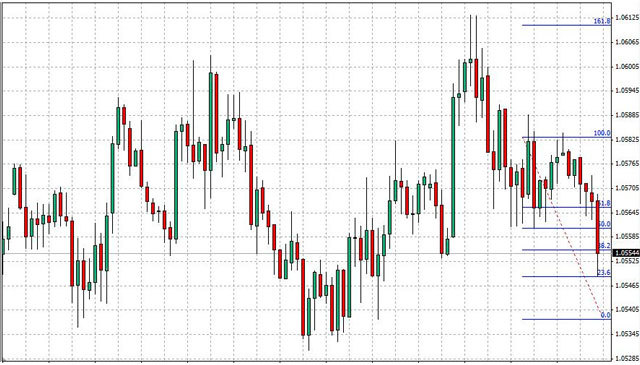 Find out more about Smart Trader"Tools.