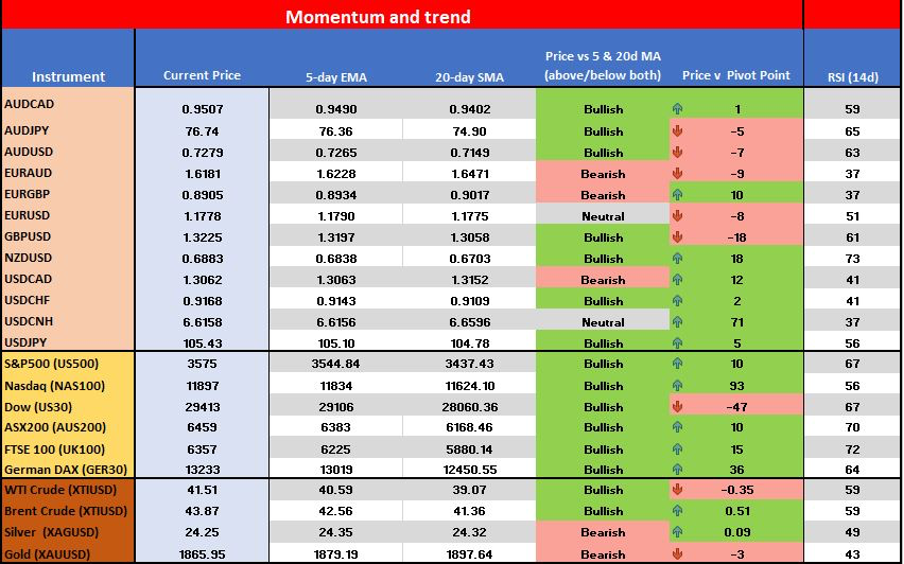 There's so many interesting set-ups in the index world, but one I'm watching to see how price reacts is the GER30. With price having had a solid run and coming into key resistance at 13,460 - I would be watching price for a potential reversal here, and better supply to kick in. 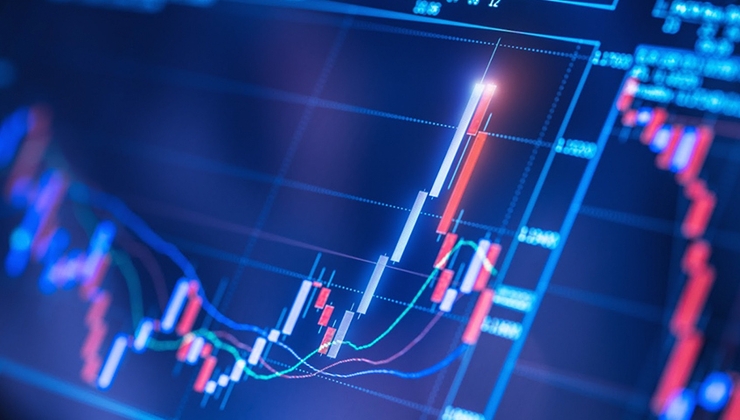 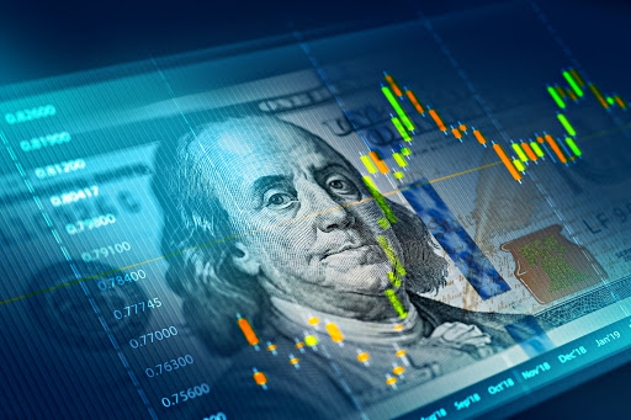