Sean MacLean
Research Strategist
Share
The October 30 FOMC meeting is steadily approaching, and Fed Chair Jerome Powell has said he will act as appropriate to sustain the expansion. So will we see a third rate cut at the end of the month? 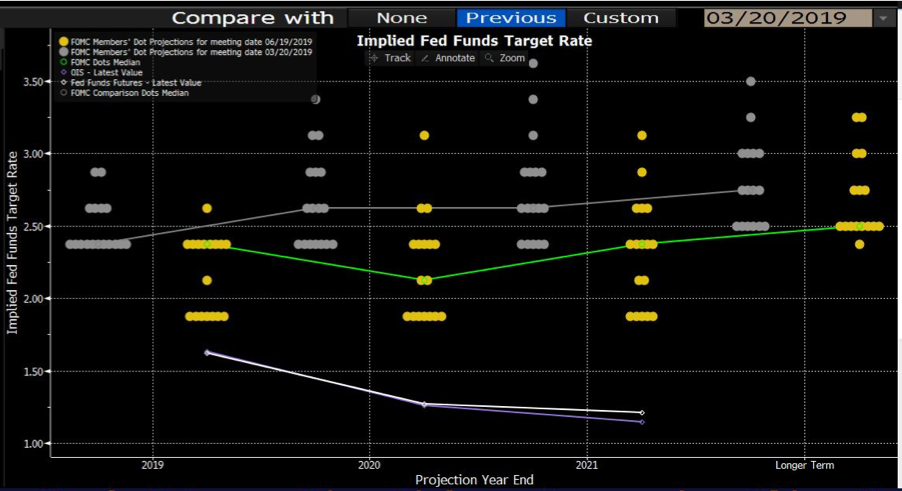