Share
Last week marked a significant turning point for the US dollar. For the first time since Jerome Powell became chair of the Federal Reserve, the central bank is thinking about easing. The US dollar was decimated as the market turned to discounting a rate cut in July. The trade-weighted dollar Index dropped to its lowest level in three months, and USD/JPY hit levels last seen in January. The currencies that benefited the most were the Canadian and New Zealand dollars; however, interestingly, the Australian dollar trailed behind as the prospect of additional easing reduces the currency’s appeal. 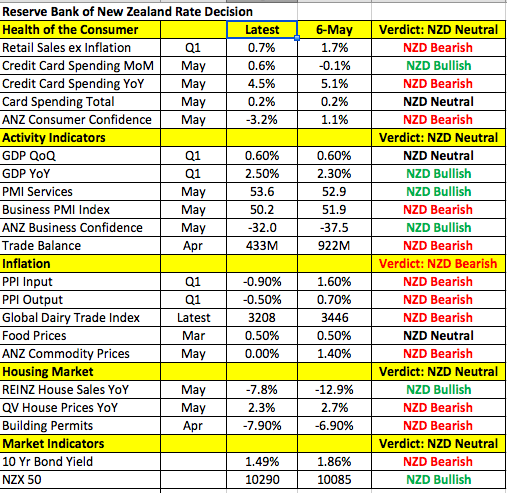