Luke Suddards
Research Strategist
Share
Some big price moves have happened across a variety of instruments. Let's take a look. 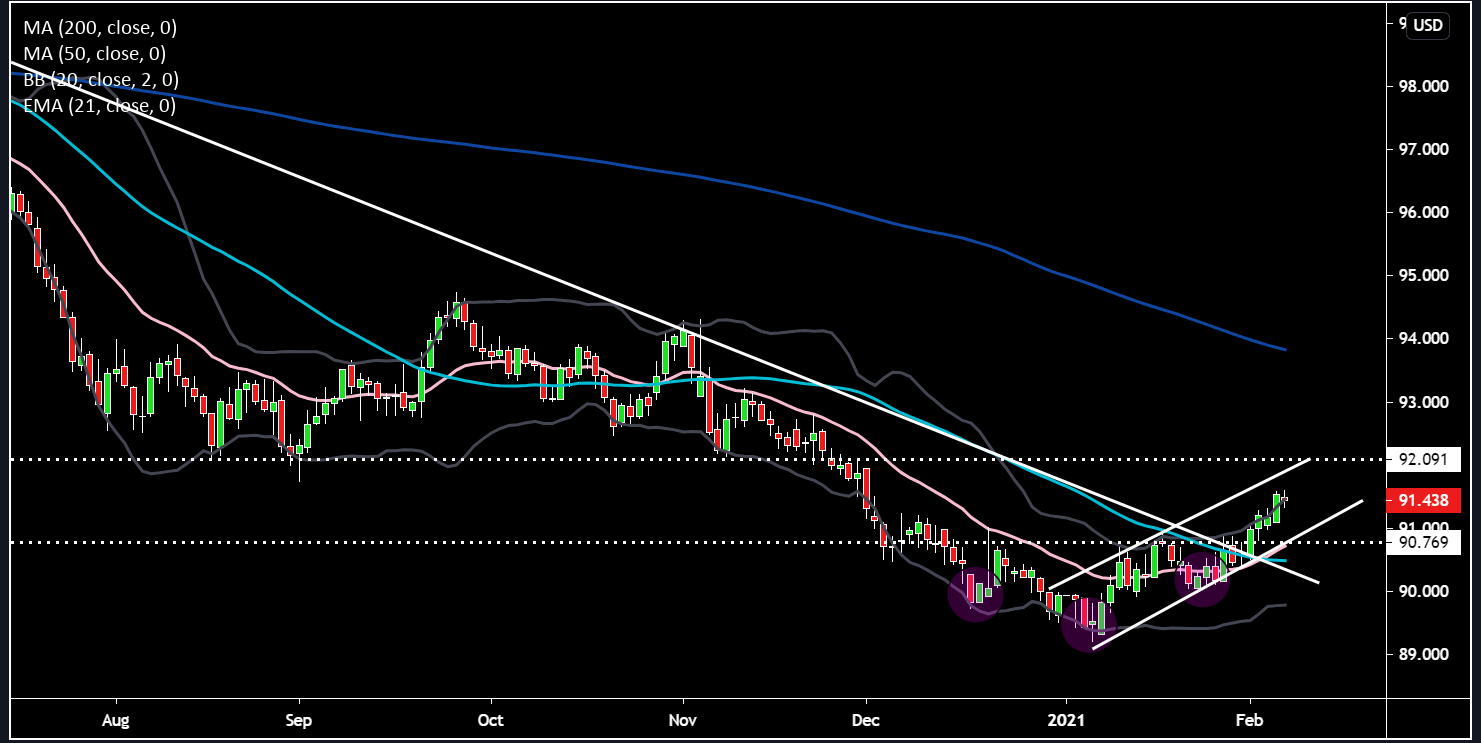 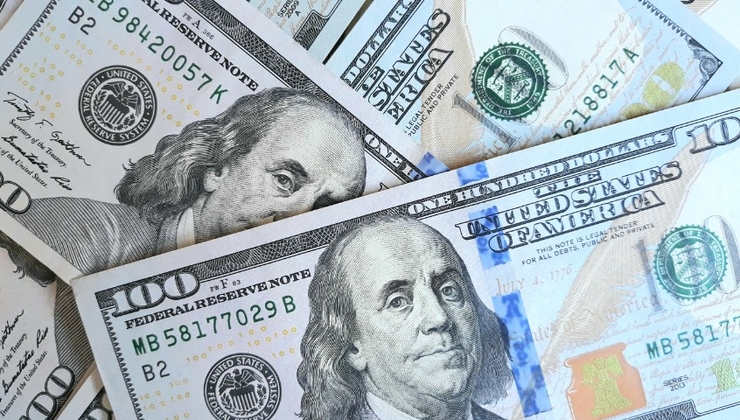 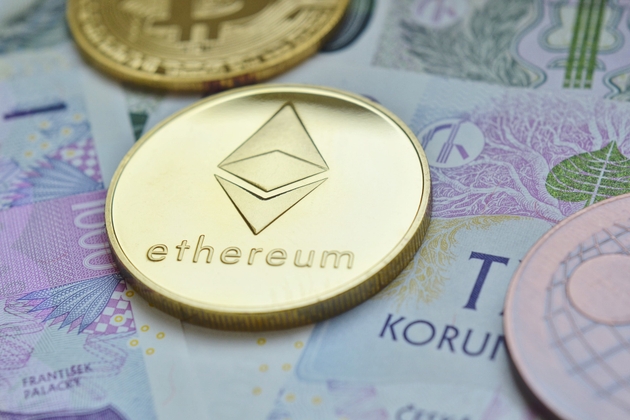 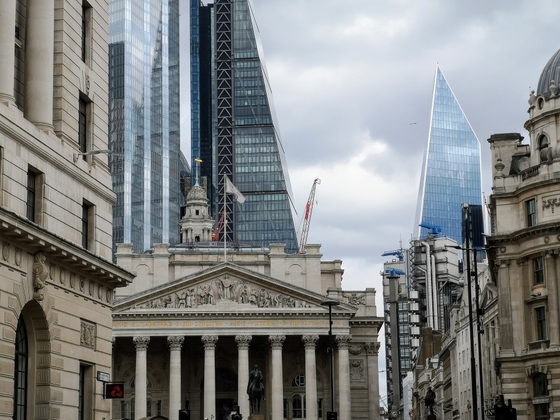