Chris Weston
Head of Research
It's been a true risk-off vibe in markets and I say this because even USDJPY has staged a solid rally off 106.50 when we might have considered this pair to have rolled over and pushed lower in times of higher volatility. 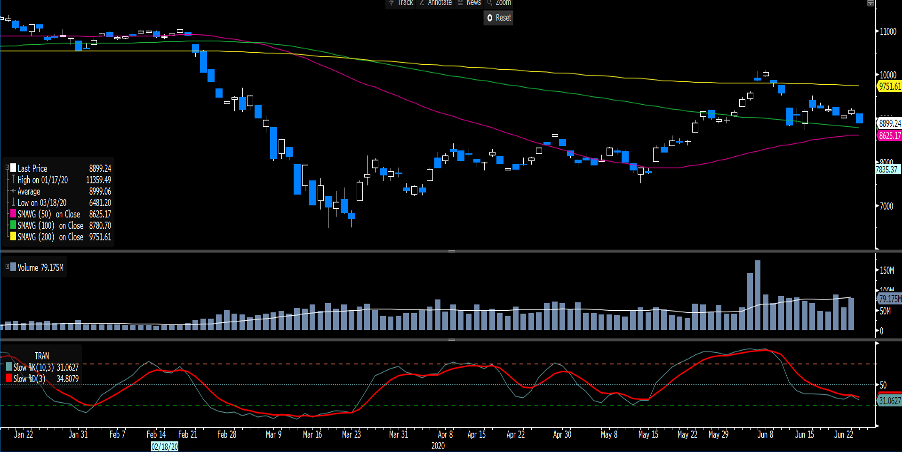