Chris Weston
Head of Research
In the macro world the focus has been on President Biden’s infrastructure plan, which at c. $2.2t was largely as expected, with most of the spending rolled out over eight years.

The administration has centred the investment around renewable energy, transportation, climate change and manufacturing. The corporate tax rate is to be taken to 28%, which again has been the number touted all along. Although, will likely push to 25% in the first step before finding greater push back from more centrist Democrats. It also stops short of the 35% tax rate pre-Trump era.

We saw the ADP payrolls print at 517k vs consensus of 550k and whether this proves to suggest a heightened probability that Friday’s Non-farm payrolls (NFP) (Friday 23:30 AEDT) will come in under expectations is yet to be seen. Recall the NFP whisper number is closer to the top end of the economist’s distribution range at 1m jobs, with consensus set at 639k, and the unemployment rate eyed at 6% – looking at moves in the Treasury and rates market of late, as well as the USD and I’d argue the market is going into NFP’s positioned for an above-consensus print to play out.

Prior to payrolls on Friday, we get the March US ISM manufacturing report in the session ahead (01:00 AEDT), with expectations that the diffusion index comes in at 61.3. In US trade we saw the Chicago manufacturing print come in at 66.3, a rise of 6.8 points and the hottest level since July 2018. Some will see this as a lead indicator for the national ISM number.

With inflation still the buzz word, the ‘prices paid’ sub-component (of the ISM report) will be a big focal point, not to mention the forward indicators like the ‘new orders’ sub-component. With the market paring back USD shorts of late, the pain trade is if the data is weaker than expected with market participants positioned for the USD exceptionalism story to play out – that being the US is the best house from a relative perspective.

We also get manufacturing reports from Australia, Japan, UK, and Europe in the session ahead, but I don’t expect much volatility to emerge here. With crude 2% lower on the day, do keep an eye on crude exposures with OPEC due to meet around 9:00pm AEDT – my college Luke Suddards wrote a piece about the OPEC meeting, but given this week’s demand downgrade from the group it would be incredibly unlikely for the group to move on output curbs until past May and subsequently, the March agreement remains. 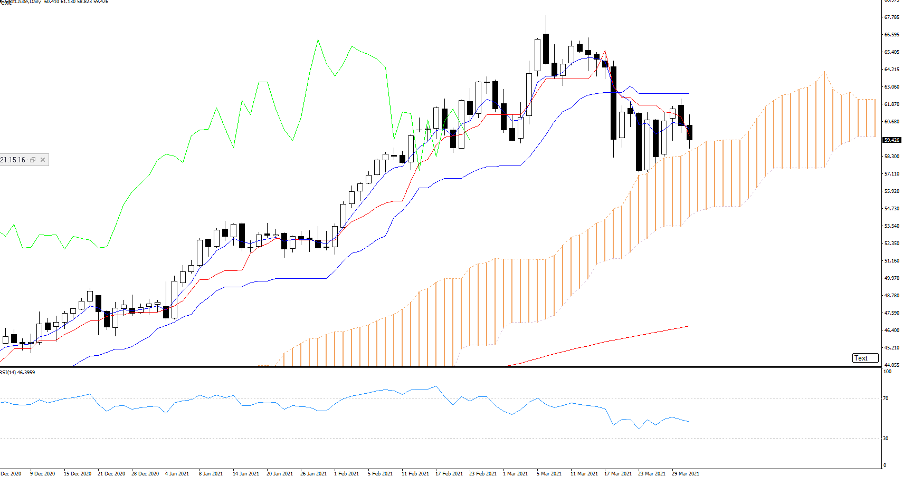 I still see crude supported at the top of the I-cloud at $56.68, but supply is present at $62 – let's see how the market trades the facts from the meeting, but consolidation is the name of the game here and no one is prepared to push this one too far – that may change in the next 24 hours.

Indecision in the greenback

The USD has captured the lead of our client flows, although after the run we’ve seen into 93.44 there's clear indecision to push the buck higher. This needs to resolve itself but after a run from 91.30 in mid-March, it's natural to pause for breath. EURUSD has been the centre of the move and the bears clearly are positioned for a break of 1.1700 – the former consolidation range of 1.1800 to 1.1760 was recently breached, but the re-test has confirmed this as resistance. I see the risks skewed for a break of 1.1700 but recognise the US data due will need to come in hot relative to expectations. 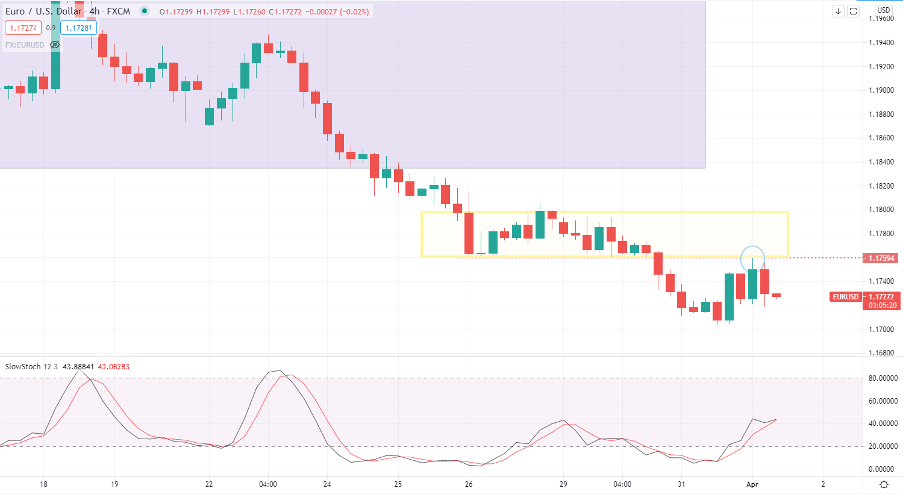 Watch the 5-yr US Treasury

A further USD bid needs more from the US Treasury market and specifically, I'm looking at the 5-year Treasury, which is a close representation of Fed policy – as we see this has broken out to the highest levels since March 2020. The ultra-long end of the Treasury curve has also found sellers with the 30-year +4bp to 2.41% and this would also be putting in support to the USD. In the rates markets we’ve seen further selling across the curve and subsequent further expectations of hikes – We see 85bp of hikes (over 3 hikes) by the end of 2023, with the market almost discounting a full hike by the end-2022. Again, supportive of the USD. 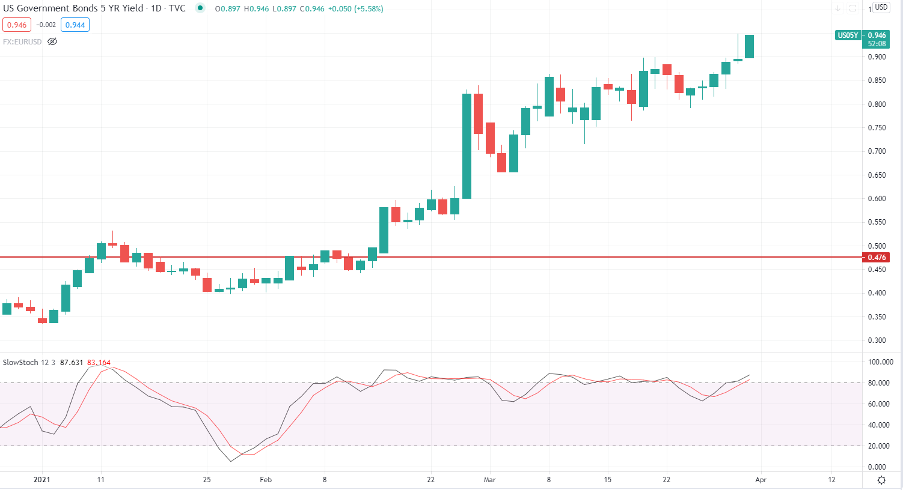 USDJPY moved just shy of 111 and has been the clear beneficiary of higher yields – it's hard to be short but also hard to chase. EURGBP might be one for the radar, with price ominously eyeing a break of support at 0.8505. For those who want to avoid the US data drop and head to the crosses, this is a lower beta pair that could be ready to take a leg lower. AUDNZD shorts also look compelling.

In the equity index space, tech has led the charge with the NAS100 pushing into 13,175 – supply can be seen on the daily at 13,200 and this needs to give way before the ‘buy strength’ crowd plays a greater role. The GER30 continues to head higher, and I stay long, although the risk of a 2-3% pullback has materially picked up and should price break yesterday’s session low and I would move to the sidelines. The Russell 2k mitigated a third bearish reversal seen since February with the buyers stepping in at 2158 but more work needs to play out – keen to go small longs on a daily close through 2158. 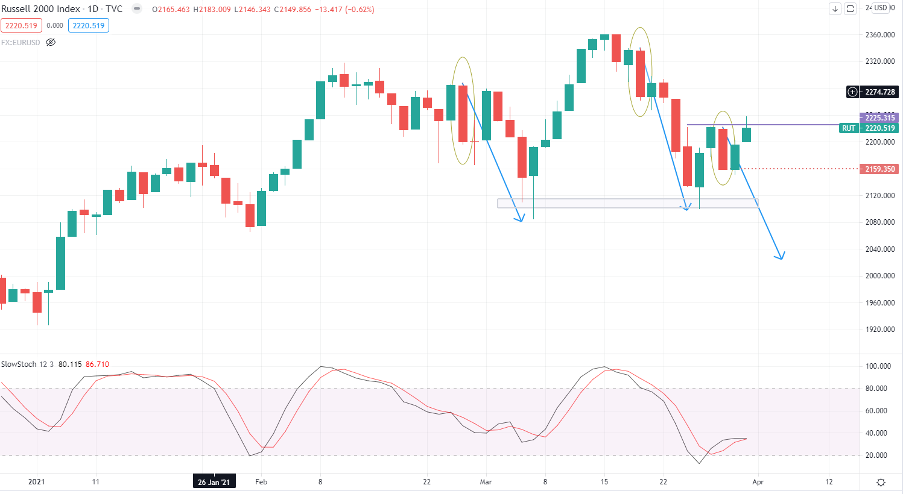 Gold – a hedge against a weak NFPs

We’ve seen good buyers in gold offer the March double bottom low - a likely mix of technical buying and perhaps some who are keen to use gold as a hedge against a weak ISM manufacturing/NFP print. Weaker numbers in these print and gold should rip. Naturally, the converse is true and should NFP’s get to the top end of the economist’s range and that low of 1767 should be tested again as yields rise.

Watching cryptos too, with Ethereum looking strong and probability suggests higher prices here – a closing break above 1943 would interest. 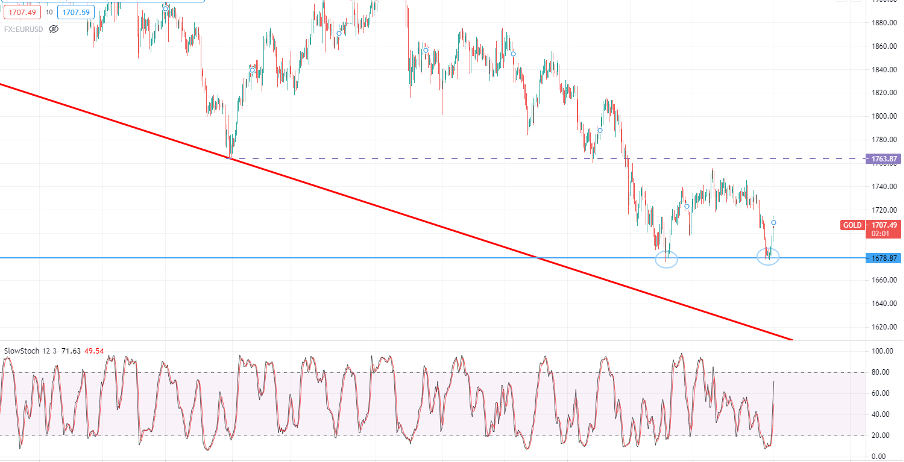 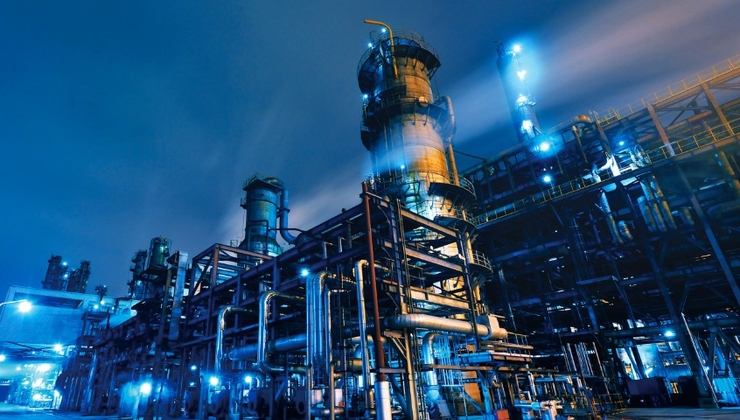 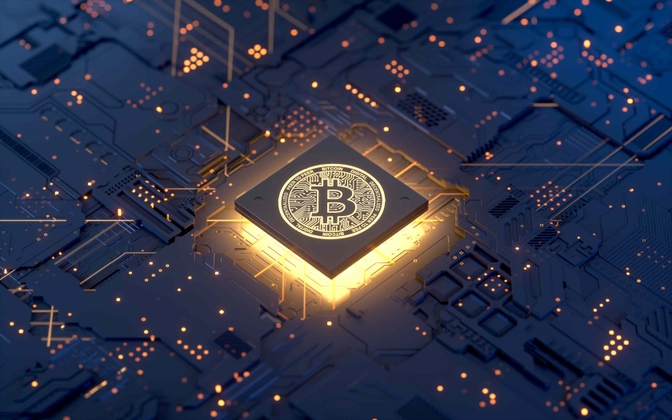