Chris Weston
Head of Research
It feels like we’re entering a new phase for markets and one where a new set of questions are being asked, where there are no clear answers.

This is a short sellers dream, as there are limited buyers of risk, plenty of hedging flow, funds de-risking and increased trending conditions.

The new focus falls on the EU banking sector, with Russia banning coupon payments to foreign owners of ruble bonds. We can see that Russian energy firms Rosneft and Gazprom have some chunky bond coupon payments to make this week, and it's unlikely they’ll be paid – who are the holder of Russian debt? EU banks, so we’re looking at counter-party risk and USD funding metrics, although realistically few think this is a Lehman’s moment. It’s enough to keep the buyers away for now though, and EU equity markets are getting savaged.

It’s not just Russian corporates, but Austrian lender Raiffeisen has refrained from paying its dividend for 2021 – hardly a surprise I guess given the circumstances and in times like this it is prudent to keep cash on the balance sheet – shareholders would be disappointed, but solvency is critical in these times.

EU inflation expectations are flying higher here, largely thanks to the rise and rise of Brent Crude and EU Nat gas, yet the ECB have pushed back on rate hike expectations and the market now expects lift-off in March 2023 – EU bonds are finding an incredible level of buyers, amid some awful liquidity conditions – as is the case in the US bond market – where we’re seeing one of the most aggressive re-pricing in rates for years. For example, there’s now a 94% chance of a 25bp hike in the March FOMC meeting – on 10 February, there was a 94% chance of a 50bp hike. We also see 4.5 hikes priced this year (from the Fed) this was closer to 7 hikes two weeks ago.

This is true in the UK too where the market has priced out two hikes in the space of two weeks and yet BoE official Catherine Mann suggested UK inflation is headed to 7.25% in April.

The equation of lower rate hike expectations, yet higher inflation, as the world goes on an insatiable hunt for any commodity they can get their hands on is a toxic mix – we’re certainly talking ‘stagflation’ in Europe, with a central bank that is stuck between and rock and a hard place and choosing to play it patiently.

Some are talking about renewed concerns around supply chains – letters of credit pulled by lenders for traders in Russia – Russian Ural crude being offered at sizeable discounts to Brent crude and a world seeing signs of escalation in the invasion despite talks – emergency NATO meetings perhaps add to the uncertainty.

The rise and rise of Crude

However, the moves in Crude have been staggering – even the 60m of additional barrels pushed out by the IEA has been swept aside – in the options world it’s all buyers of upside calls in Crude, as it is in Gold – look elsewhere - Wheat, Palladium, Nat Gas, Copper, RBOB gasoline it’s all working, it’s all a giant momentum play.

Gold is feeling the love, but especially in EURs (XAUEUR) – but our flow is centred on XAUUSD and that's now into $1945 and traders are asking if we can see $2000 in the coming 24 hours? When US Treasury real yields have fallen a monster 45bp in 2 days, gold is a hedge against literally everything – geopolitics, central bank policy mistakes, lower real rates and I can go on. The commodity trade is on fire.

In FX, it's all sellers of EUR – EURAUD, EURJPY and EURUSD especially. With the AUD working as an out and out commodity proxy we see EURAUD at the lowest levels since March 2021 – it’s hard to bet against this trend in EURAUD right now even if the cross is grossly oversold. EURUSD traded to 1.1089 and through the January swing low of 1.1121 but again the buyers have just defended that level – if it goes then we should see 1.1000 come into play.

The markets are evolving at a rapid pace – we are trying to price geopolitical risk – we’re seeing new sanctions implemented every day, global corporates pulling credit or business activity from Russia and Russia are making plays of their own. It is no surprise that volatility is so high across asset classes, and this demands respect. Remember, this is all flow, it's all positioning, and it’s all sentiment. Respect the trend, respect the price action and above all position sizing will see you through this. 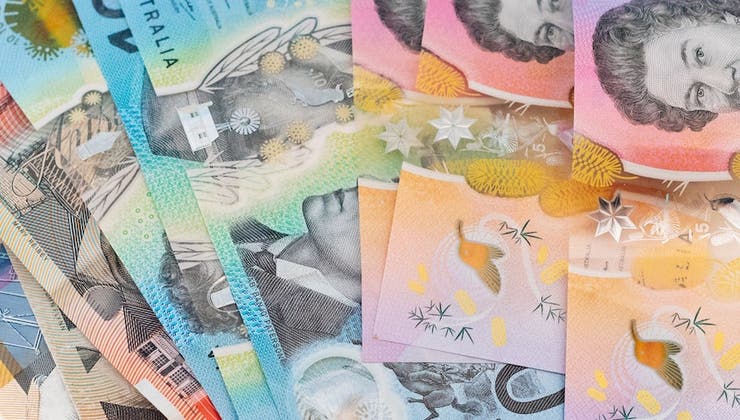 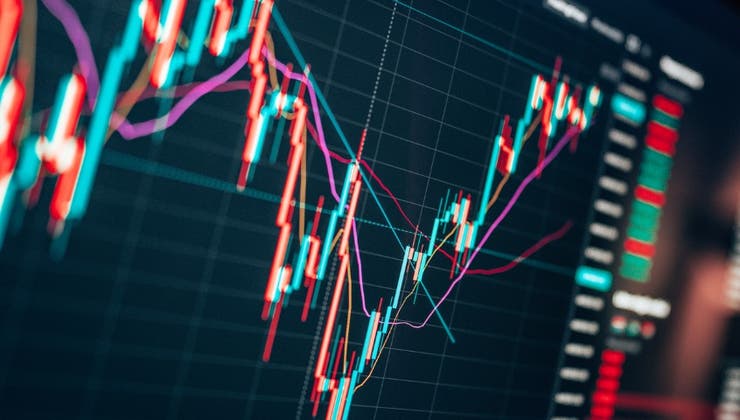 Trader thoughts - it's been a day of trading gaps