Chris Weston
Head of Research
There's signs that traders have trimmed risk with some focus on US COVID trends, notably a 69% increase in ICU patients in Californian hospitals in the past two weeks. 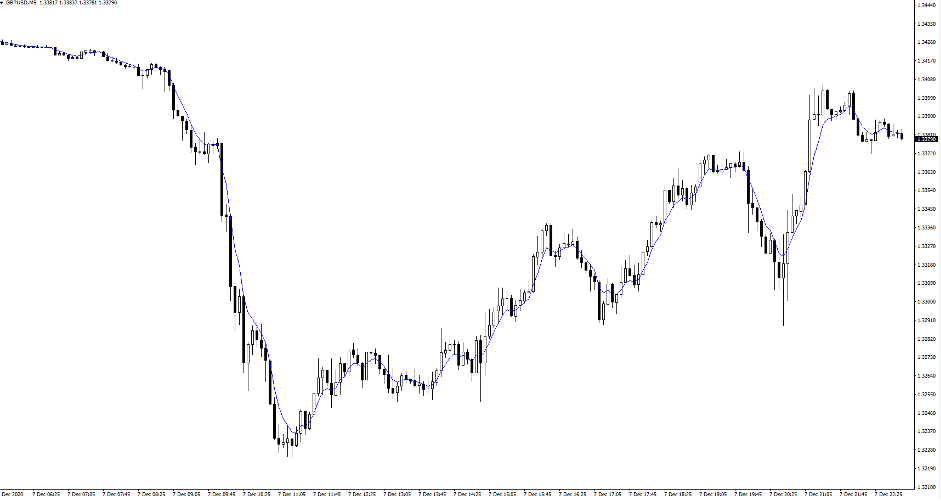 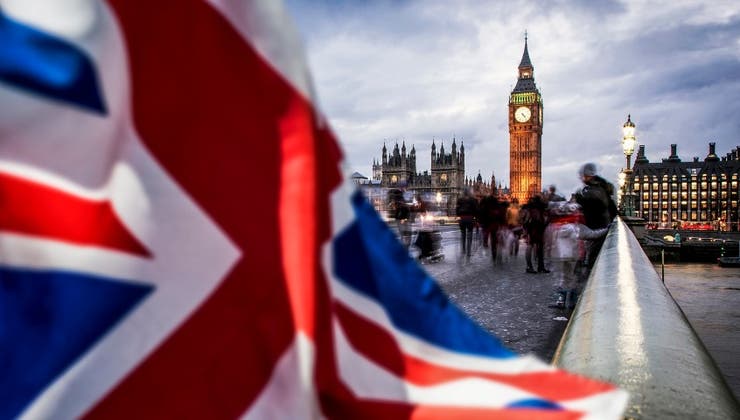