Chris Weston
Head of Research
Share
Fed chair Powell spoke at the WSJ Summit. This was highly anticipated as it was last chance saloon to set expectations ahead of the March FOMC (18 March at 5:00am AEDT) and the reaction in markets spoke volumes. 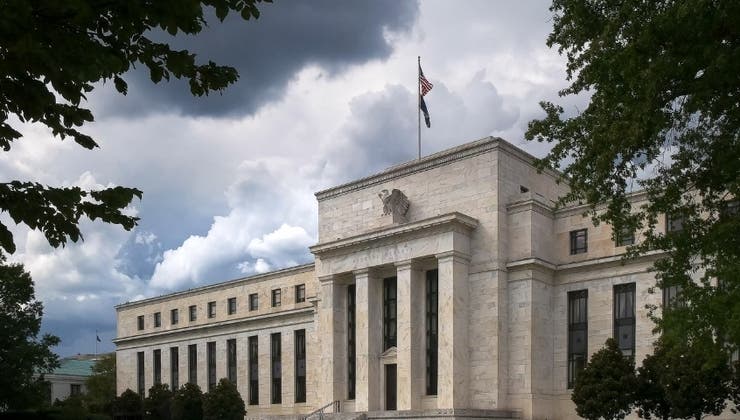