Luke Suddards
Research Strategist
Share
Will the recent volatility in bond land cause Fed Chair Powell to react? Let's take a look at some of his options.

After a barrage of Central Bank speakers this week from both sides of the Atlantic, traders would be well within their rights to have some fatigue, however, tonight’s speaker – Jerome Powell is one you need to watch and listen to. Additionally, it is important as this will be the last time we hear from central bank speakers as they enter the blackout period ahead of the March 16-17 FOMC meeting. The big question on everyone’s mind is how does he calm bond markets from last week’s volatility. Financial conditions look to have bottomed and are tightening so that is something that will be on his radar. There are a few tools at his disposal, some more likely than others. 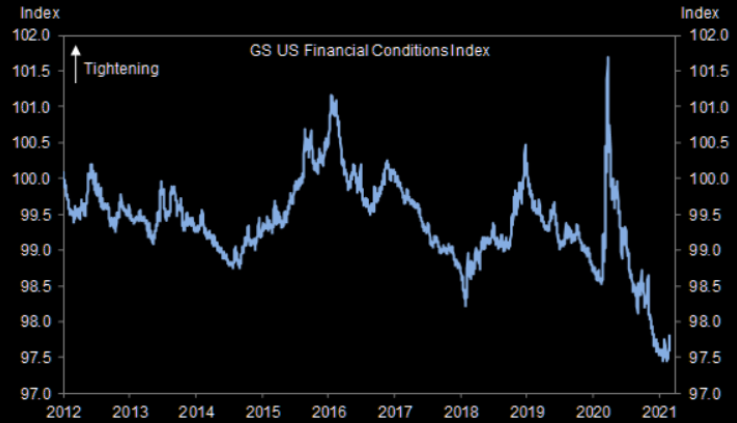 Essentially, there’s 4 tools at his disposal. 1) Talking (jawboning) 2) Yield Curve Control (YCC) 3) Operation Twist 4) WAM changes. The first option, jawboning has seemed quite ineffective of late and I think the market will be wanting to see some action as opposed to just talk. Option number 2, Yield Curve Control is probably the most unlikely at this stage. Fed Members Evans and Harker remarked recently that YCC was a tool in the Fed’s bag but don’t see the need for its use currently. YCC is a drastic measure which would remove a vital tool for the Fed if yields really spiked. The market looks like it tends to agree that YCC is a low probability outcome given the price of gold, a brilliant indicator, to use to measure the likelihood of YCC implementation. Taking a look at the gold price chart we can see it’s been one gradual decline as real rates remain on the up – not something you’d associate with YCC. The other assets which would be sensitive to tonight’s announcement will be USDJPY, Dollar index and large cap tech shares – keep an eye out.

The 3rd option known as a twist, would mean selling short term government securities and using those proceeds to purchase longer-term government securities. This would have the effect of lifting short-term rates and lowering long-term rates, essentially flattening the yield curve. Powell may allude to this tonight, but there’s no guarantees. Other Fed members have not openly discussed twist operations. However, this does seem to be one of the more likely options to be used as it’s already been done in the past and there is obviously precedent for it. Importantly, this operation is balance sheet neutral, i.e. the revenue from the sales of short term securities are used to fund the purchase of long term securities.

The final option, extending the maturity of their asset purchases is another tool that seems more likely to occur. This simply just tilts the Fed’s purchases more in favour of longer term securities to quell the back end making volatile moves higher.

Another important topic which traders should keep an eye out for is the buzzword - SLR is the new buzzword for this week. It means Supplemental liquidity ratio. The Fed has to decide come the 31st of March if they will extend the regulatory relaxation to banks. If it isn’t then banks have to hold more capital against any treasury bonds they hold on their books. One way to lower those capital requirements would be to shed treasury bonds which would cause a further rout in the bond market as yields tick up. However, last week, Democrat Senators Elizabeth Warren and Sherrod Brown pressured U.S. regulators to block of an extension to the SLR exemption. My expectation is that at a minimum the Fed has to extend it or bond market volatility will really pick up. Potentially for 6 months until the economic recovery picture looks more certain, this should be announced at the March 16-17 meeting.

The other big event will be the release of Non-farm payrolls on Friday at 1.30pm GMT. Expectations are for a 180K increase which in my opinion should be exceeded as more states in the US lift restrictions on mobility and businesses. However, ADP Private payrolls data disappointed on Wednesday, coming in at 117k vs 200k expectations. Jobless claims today came in almost bang in line with expectations. I think tomorrow should bring some decent job gains for the month of February. A solid beat could cause further upward pressure on yields as the strong economy narrative solidifies. 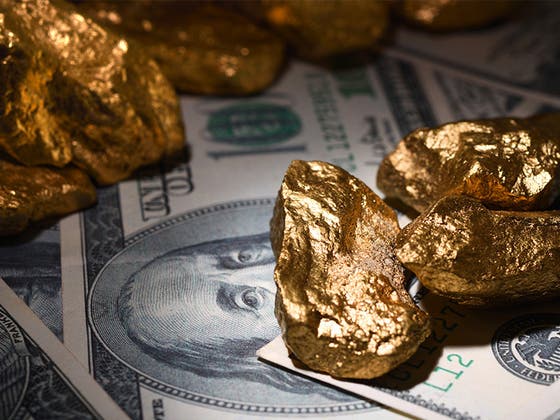 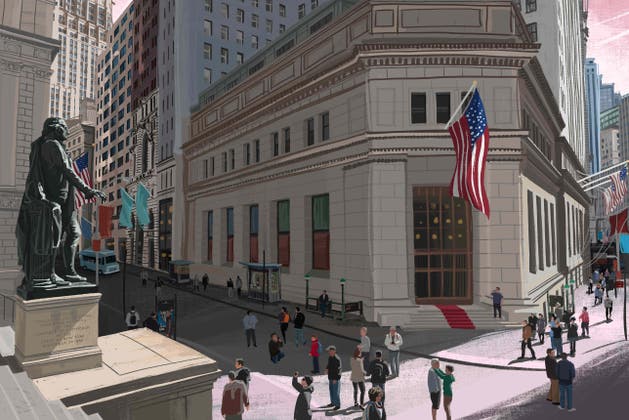